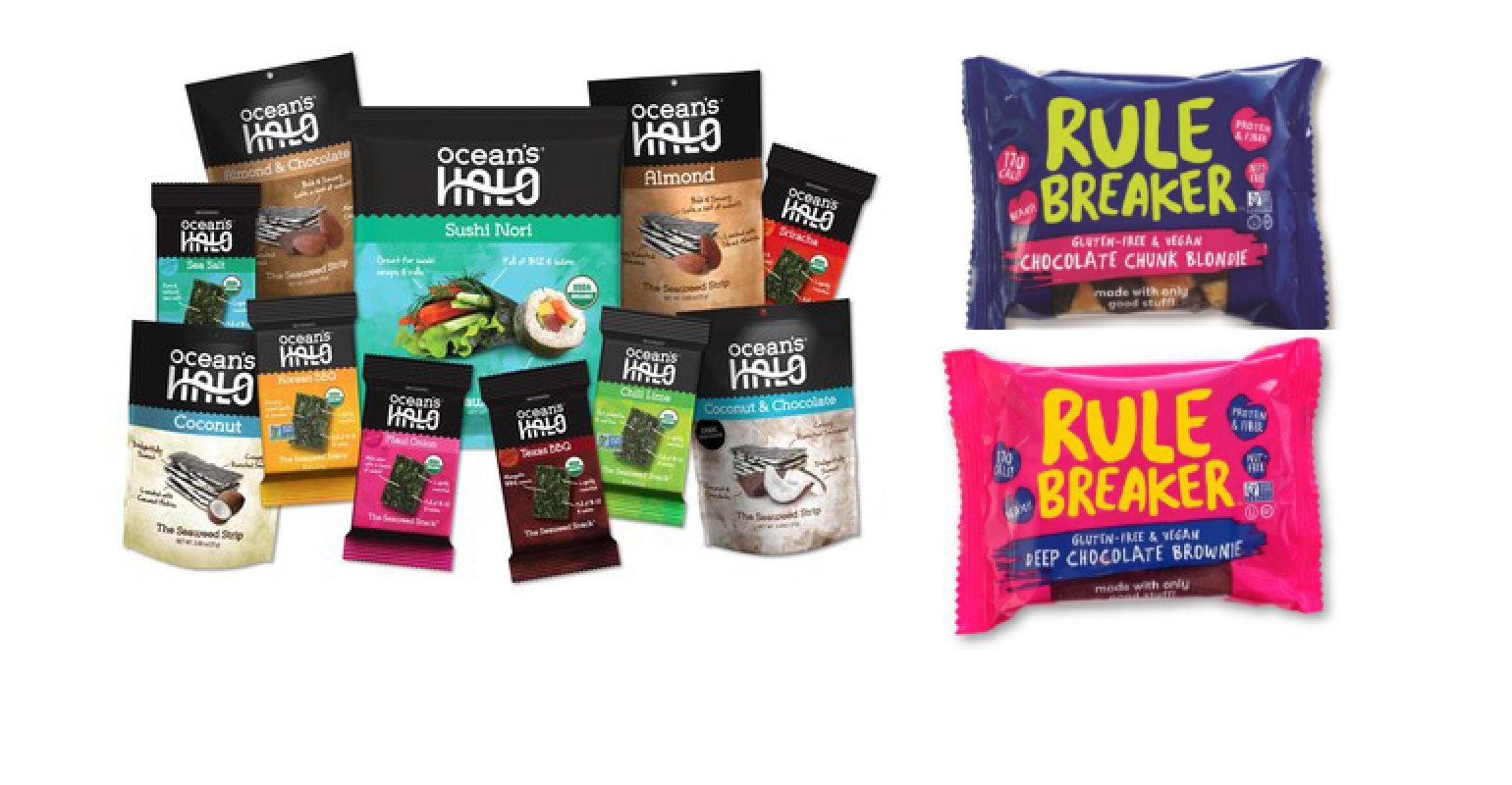 Three Jerks Jerky, maker of 100 percent filet mignon beef jerky, has partnered with Soy Vay, purveyors of fine Asian sauces and marinades with a Kosher twist, to create a new Veri Veri Teriyaki flavor. This is the first time the award-winning sauce has left the bottle to team with another food brand. The Veri Veri Teriyaki jerky flavor, like all Three Jerks products, is created with the finest cuts of filet, contains no artificial ingredients and is gluten free. The flavor will launch on Kickstarter.

Pure Genius Provisions, maker of vegan, gluten-free desserts made with beans and chickpeas, has rebranded as Rule Breaker Snacks.

Sweetened Matcha Green Tea Powder from Matcha LOVE will be unveiled at the Winter Fancy Food Show next week. Made with a pure blend of 100 percent Japanese matcha and sugar, each scoop boasts the rich, savory taste of matcha with just the right touch of sweetness.

Omya, a manufacturer of calcium carbonates, has developed a concept for bone health supplements that contain its proprietary calcium ingredients as well as vitamins from its distribution portfolio: Omyapharm as an excipient and Omyapure as the active ingredient as well as vitamins K2 and D3 to improve calcium absorption.