HomeNewsWhy fostering diversity in the US organic industry is the next step for growth
Recent
Latest
Podcast: What brands need to get on shelf at Fresh Thyme Market
May 24, 2022
Natural Habitats releases Palm Positive+, A Reference Guide
May 24, 2022
The Planting Hope Company aims to prove gender equity leads to success
May 23, 2022
4 tips to get ahead of chemical concerns in packaging
May 20, 2022
Trending
Whole Foods' honors 30 companies with 10th annual Supplier Awards
May 18, 2022
Getting ready for 2023: Trends for brands to consider
May 17, 2022
Sponsored Content
The rise of sustainable business – eGuide
Sponsored Content
Natural beauty market trends
Jun 16, 2021
Natural Products Expo
brought to you by 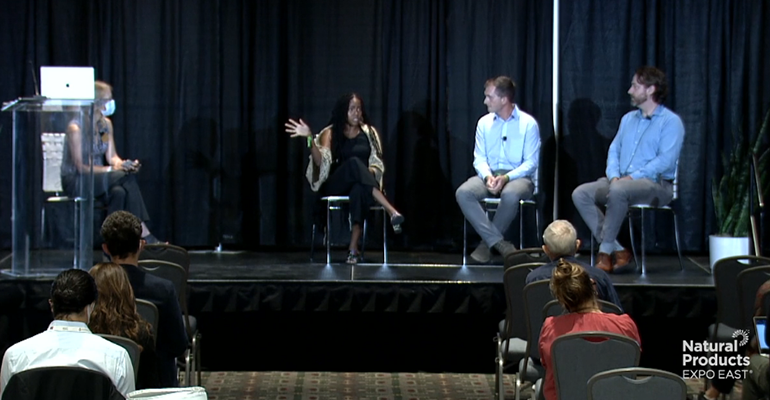 Learn about the biggest hindrances to getting America's conventional farmers to go organic, plus some expert solutions.

Making organic and regenerative practices more viable and sustainable is important for everyone. During the Priorities for the Future of Organics session held at Natural Products Expo East 2021 in Philadelphia, industry experts discussed problems and suggested solutions for a more equitable food system.

Christa Barfield, the founder of Viva Leaf Tea Co, said a lot needs to be done to help marginalized communities.

After a decade in healthcare Barfield turned to agriculture and became an urban farmer after taking a vacation to the Caribbean island of Martinique. She came home to Philadelphia wanting to reinvent what she saw overseas.

Educating people about the importance of organic food is essential, she said, so they can advocate for access to organic food.

“Black and Brown people have less access to organic foods in our neighborhoods,” Barfield said. “It was important to me to create brands that provide access, understanding and education to people that look like me.”

Finding land and showing proof of concept to justify she had a profitable and sustainable business model was a big barrier, especially when trying to gain access to financing, she said.

“That’s the reason I pushed out my value-added product first, my tea company,” said Barfield, who founded FarmerJawn Agriculture and also works as a CSA farmer with 60 families.

Barfield said that leasing her land as a tenant farmer has been her only option to scale her business. To find success, Barfield said she’s aligned with businesses that own land as she’s scaled from a four-by-six-foot greenhouse to two acres of land.

More needs to be done to help diversify the farming community, especially in urban markets. “Black and Brown farmers exist at less than a 2% rate in the whole country, and a lot are rural,” she said. “The percentage of urban farmers is drastically lower.”

Powell-Palm began farming in 2004 with a $3,400 Junior Agriculture Loan from the Montana Department of Agriculture. He was 12. After buying three calves, he realized he needed more revenue.

In 2008, his farm became certified organic. He joined Montana Organic Producers Co-op, which collectively markets its beef to Whole Foods.  He’s since grown his operation to about 1,000 acres for grain and cattle as a tenant farmer. In 2019, the co-op added grain, which now has 100,000 acres under management.

That’s helped to collectively meet the need of a brand or a buyer who may want 50,000 acres of organic peas, Powell-Palm said. Farmers can then ask for a similar crop price because they aren’t competing against each other.

“That creates a lot of stability for us [as farmers] because we’re not having to be squeezed at the price point, but it also giving access to a pretty big supply for the CPG or buyer,” said Powell-Palm.

Powell-Palm said he was able to get into organic grain business because he was offered “good multi-year contracts” to lease farmland at a price that made it profitable to transition into organic.

“It’s a big leap of faith for farmers to go organic,” he said.

Making the transition requires a lot of investment in soil, using different types of machinery and having all protection packages for crops removed coupled with the inability to spray using conventional methods.

On the flipside, the marketplace usually offers good contracts that usually avoid the “traditional squeeze the farmer for as much money as possible” mindset, he said.

A lot is contingent on having a strong supply chain that is willing to give financing to buyers who are able to give organic farmers good contracts that enable them to farm with intention and stewardship.

“We’re trying to figure out what infrastructure we should have on every farm and if every farmer should have more bins so we can hold on to more grain for longer if there’s a slowdown in buying,” Powell-Palm said.

To help farmers, Powell-Palm said there has to be a “level of intention across the supply chain” to keep it moving and absorb potential problems without passing them along.

For example, when Pipeline Foods LLC abruptly filed for bankruptcy in July, it had a dramatic impact on organic farmers.

Powell-Palm said many Montana farmers have full bins of grains being held in bankruptcy proceedings, who can’t sell them and also have the next harvest coming in.

“Why, in the bankruptcy proceedings, aren’t those farmers at least being made free to sell their grain to whoever they need to, to get cash flow,” Powell-Palm said. “Right now, those grain farmers are being held hostage even though Pipeline canceled all of their sales contracts.”

To protect the future of organics, the industry needs to look at how it can operate in a way that farmers can trust the deals that are being executed in a good faith manner, Powell-Palm said, or more farmers are going to be hesitant to get into the organics industry.

One solution would be if Rabobank, the first position creditor in the bankruptcy proceedings, would allow for the sell-off of enough assets to pay the farmers as quickly as possible.

“I know bankruptcy gets messy, but the choice to not pay farmers is a really big one,” Powell-Palm said.

This includes funding projects such as indoor farms or greenhouses that may have been viewed as emerging technologies in the past, or using sustainability-linked loans and green bonds that are earmarked to raise money for environmental and climate-focused projects.

Much of the focus is on analyzing consumer trends and connecting back to entrepreneurs, including small to medium sized farms, it helps fund. 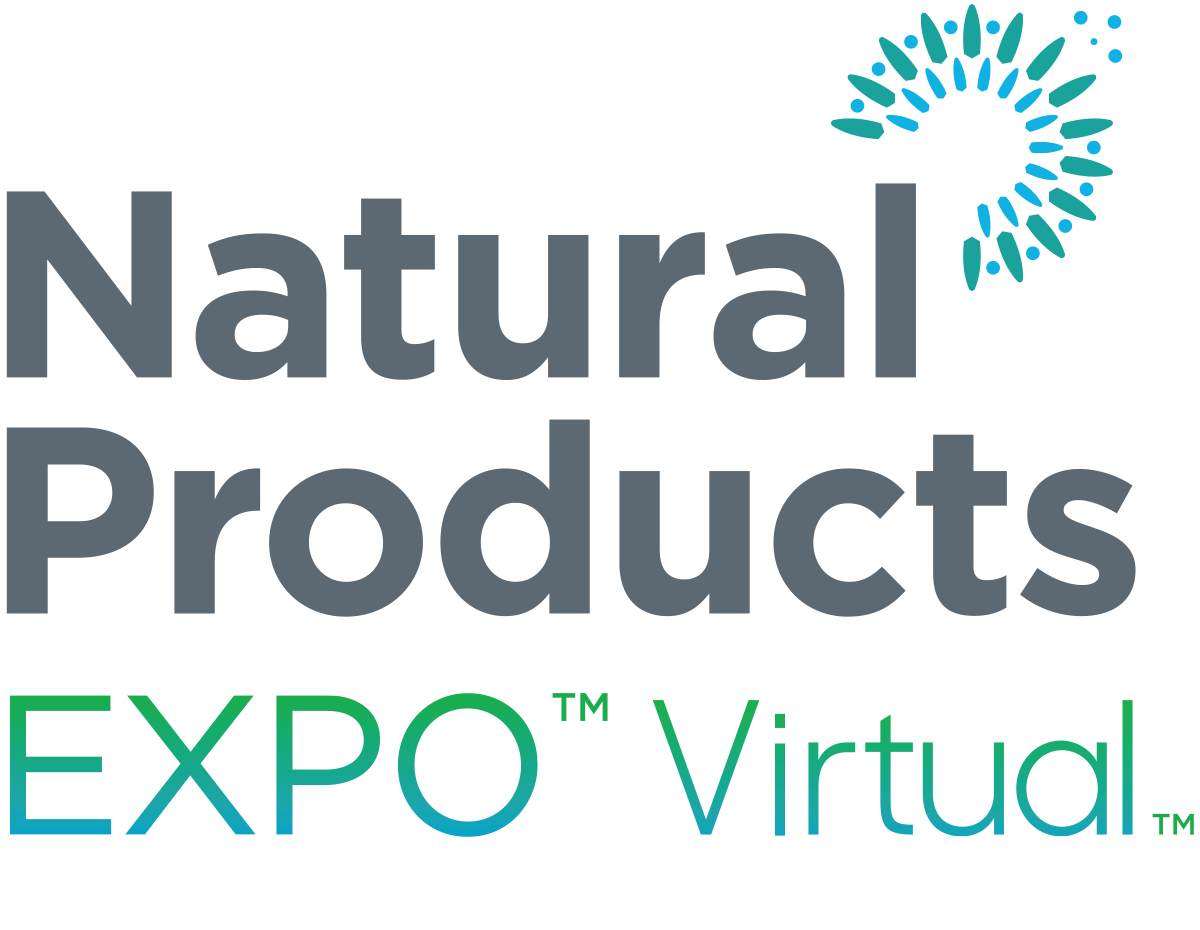