Worldwide, 200 million to 350 million people who live in or near forests rely on those ecosystems for their livelihoods and basic needs such as food, shelter, energy and medicines, according to the United Nations.

"Indigenous peoples and local communities are at the forefront of the symbiotic relationship between humans and forest, forest-dwelling wildlife species and the ecosystem services the provide. Roughly 28% of the world’s land surface is currently managed by indigenous peoples, including some of the most ecologically intact forests on the planet. These spaces are not only central to their economic and personal well-being, but also to their cultural identities," according to the World Wildlife Day website.

If we allow deforestation to continue unchecked, these people could lose the resources to support their communities—and we could lose the ecosystem that supports us all. 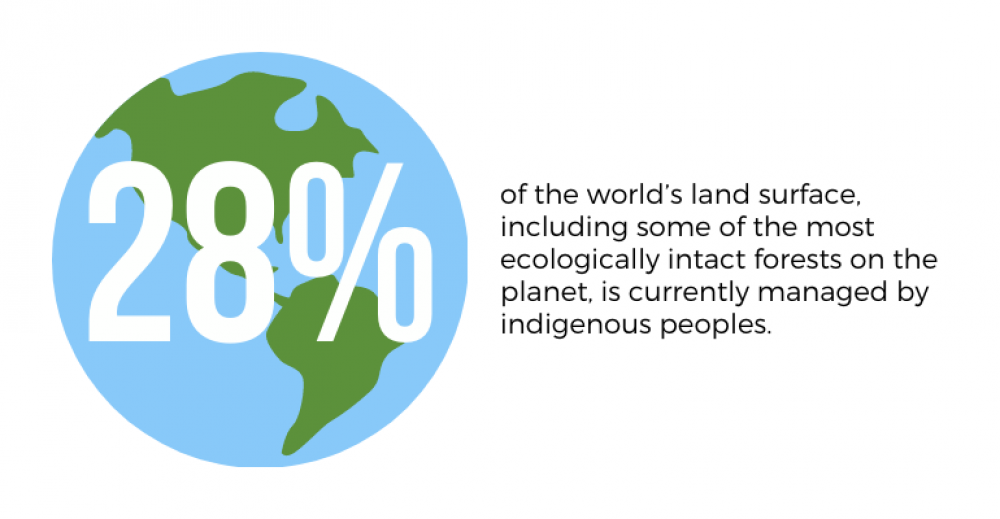