HomeNewsHealthy eating drives food industry mergers and acquisitions
Recent
Latest
Innovation at Milkadamia is a weekly exercise
May 27, 2022
Sponsored Content
Are there potential carcinogens swimming in your biobased laundry detergent? – article
Rowdy Mermaid disrupts functional beverages with science-based innovation
May 26, 2022
Monitor: Environmental claims confuse consumers—even natural shoppers
May 26, 2022
Trending
Getting ready for 2023: Trends for brands to consider
May 17, 2022
Natural beauty market trends
Jun 16, 2021
Podcast: What brands need to get on shelf at Fresh Thyme Market
May 24, 2022
The Planting Hope Company aims to prove gender equity leads to success
May 23, 2022
Natural Foods Merchandiser
brought to you by 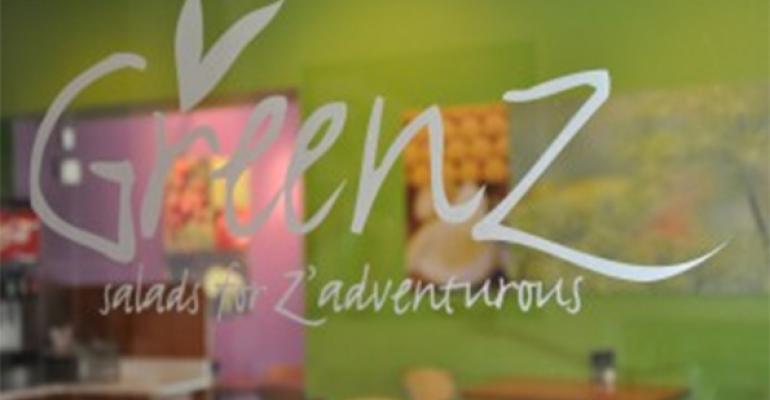 Big companies are finding M&amp;A to be a more cost-effective entry point into the natural and organics market, according to a new report from The Food Institute.

It's becoming clear that, more than ever before, health is driving both consumer and corporate spending. A recent report from The Food Institute looked at acquisitions and mergers last year and found that a majority of the deals were geared toward healthy eating.

Some of the largest deals involved major corporations, such as Brix Holdings, which bought Smoothie Factory and Greenz— a small fresh salad chain that serves fast food but specializes in fresh or healthier ingredients. But there were also major deals among natural products companies.

Hain Celestial, for example, bought Rudi's Organic Bakery for $61.3 million as well as a UK-based rice company and the remaining 51.3 percent of Hain Pure Protein Corporation—an antibiotic-free and organic poultry company. Snyder’s-Lance, one of the biggest American salty snack corporations, boosted its stake in the organic snack company Late July. It had owned 19 percent, and now owns 80 percent.

Brian Todd, The Food Institute's president and CEO, notes there's been an increase in recent years in acquisitions of small natural and organic firms. Buying natural or organic firms provides larger companies a way to enter or expand into that market. “Companies find it more economical to purchase existing entities in these markets than start new ones,” he says. “It is viewed as a much more cost-effective entry point and one that has already been vetted.”

Another company that made some notable acquisitions is Where Food Comes From, a Colorado-based company that offers independent verification of food and farming practices for meat production. The company acquired some assets of New Jersey-based Global Animal Management and the remaining interest in International Certification Services, an organic certification company in Minnesota. With Global Animal Management, which is owned by Merck Animal Health, Where Food Comes From will take over the responsibility of auditing cattle producers, including dairies where newborn calves destined for interstate travel are immediately subject to USDA's Animal Disease Traceability program, according to The Food Institute Report.

“With customers looking for more certainty in buying products that are organic, gluten free, etc., demand for some sort of certification has increased. And as the FDA moves more toward implementing the traceability regulations in the Food Safety Modernization Act, firms offering such services will continue to surface and/or expand,” Todd says. “And of course, organic companies will be part of that process as well, apart from the federal organic certification program.”

Looking ahead to 2015, Todd thinks we’ll continue to see the same trends grow, although he cautions that changes in the economy at large may impact investment-related decisions for some key players. “We will continue to see larger companies looking to purchase smaller niche players that will give them an entry point in various categories,” he says. “For investment firms and banks, who have been very active on the acquisition front in recent years, purchasing small and large firms, we will be looking at these carefully as an anticipated rise in interest rates could mean fewer leveraged deals down the road.”