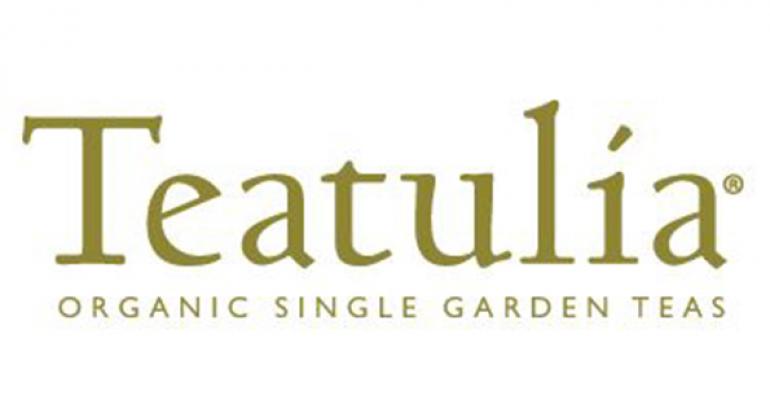 Good intentions and business realities often collide in ways that leave both sides of that ledger in some shade of red. A sustainable supply chain can mean losing on the price point. Winning at scale can mean sawing off the lower rungs on a ladder every worker in the company could be climbing. Balancing ethics with economics becomes the truest test of what has come be known as the â€œtriple bottom line,â€ a rubric in which a companyâ€™s social, environmental, and financial concerns share equal weight.

Such corporations and collectives donâ€™t just happen. They take hard work and commitment. Thatâ€™s why NBJ chose Teatulia for the first-ever Triple Bottom Line honor in the Business Achievement Awards.Â

Co-founder Kazi Anis Ahmedâ€™s family pieced together the beginnings of Teatuliaâ€™s single-source Bangladeshi tea garden in 2000. That operation now spreads across 3,000 acres and helps Teatulia stand out in a crowded field of blended teas. It is also a

t the core of the companyâ€™s social mission, existing as it does in a region left for desertification by concrete companies that had dug it up, and in a country known devastating poverty.

Thatâ€™s changing. In addition to the employment Teatuliaâ€™s tea garden generates through cultivation, harvesting, and processing, the B-Corp certified company launched a cow-lending program that rents cows to women and allows them to pay off the cost with milk sales and keep the profits. Some women have been able to acquire several cows. One now employs her husband, who quit his job to work for her cow operation. Teatulia cofounder and CEO Linda Appel Lipsius says she sees â€œempowerment and prideâ€ when she meets with the women. â€œThey were talking about how they bought land with the proceeds of the cows and how they were sending their children to university,â€ she says. â€œIt was amazing.â€

But the cows serve a business mission, as well: The organic tea garden needed organic fertilizer. Cows worked for both the community and the land where Teatuliaâ€™s teas are grown.

The community receives additional benefits. Literacy classes give women tools to engage in commerce and maintain a better standard of living in the home. A school for young girls provides a link to more hopeful future and a center for community. Teatulia also allows works to grown organic produce on company land, which brings them additional income and keeps the earth green and well tended.

As for the business side of things, though Appel Lipsius claims Teatulia is â€œstill little,â€ she admits that year-over-year growth has tracked at 60 percent for the past five years. A 2014 debut in Target will undoubtedly help.

Growth like that may be among the few cautions for the company, says Oogieâ€™s Snacks COO Darrin Foster, one of many mentors to the Teatulia team. Besides being â€œa sharp looking brand,â€ standing out as a single-source tea on a shelf of multi-source blends is both a niche opportunity and a hurdle, he explains. â€œThatâ€™s great as long as you own that niche and youâ€™re able to sustain the volume necessary to grow,â€ Foster says. â€œI think that supply channel and just matching that up with the demand will be a challenge.â€

Appel Lipsius believes Teatulia can meet the demand as it expands, just as the company grows the tea garden itself, just as it builds the community that works those gardens, evolving together, she says, to the benefit of every spot in the ledger of the triple bottom line.

Like Harmlesss Harvest, Kuli Kuli is built from the farmer up. In this case, the farm can be the African wild land, where women in cooperatives gather nutrient-packed leaves of the moringa oleifera tree that eventually wind up in Kuli Kuliâ€™s superfood bars and powders. The system brings income to women trapped by poverty and fits precisely with the values founder Lisa Curtis learned in the Peace Corp. And in a post-JOBS Act success story that should inspire other would-be food entrepreneurs, Curtis got 100 percent of her startup capital through crowd-sourcing methods.