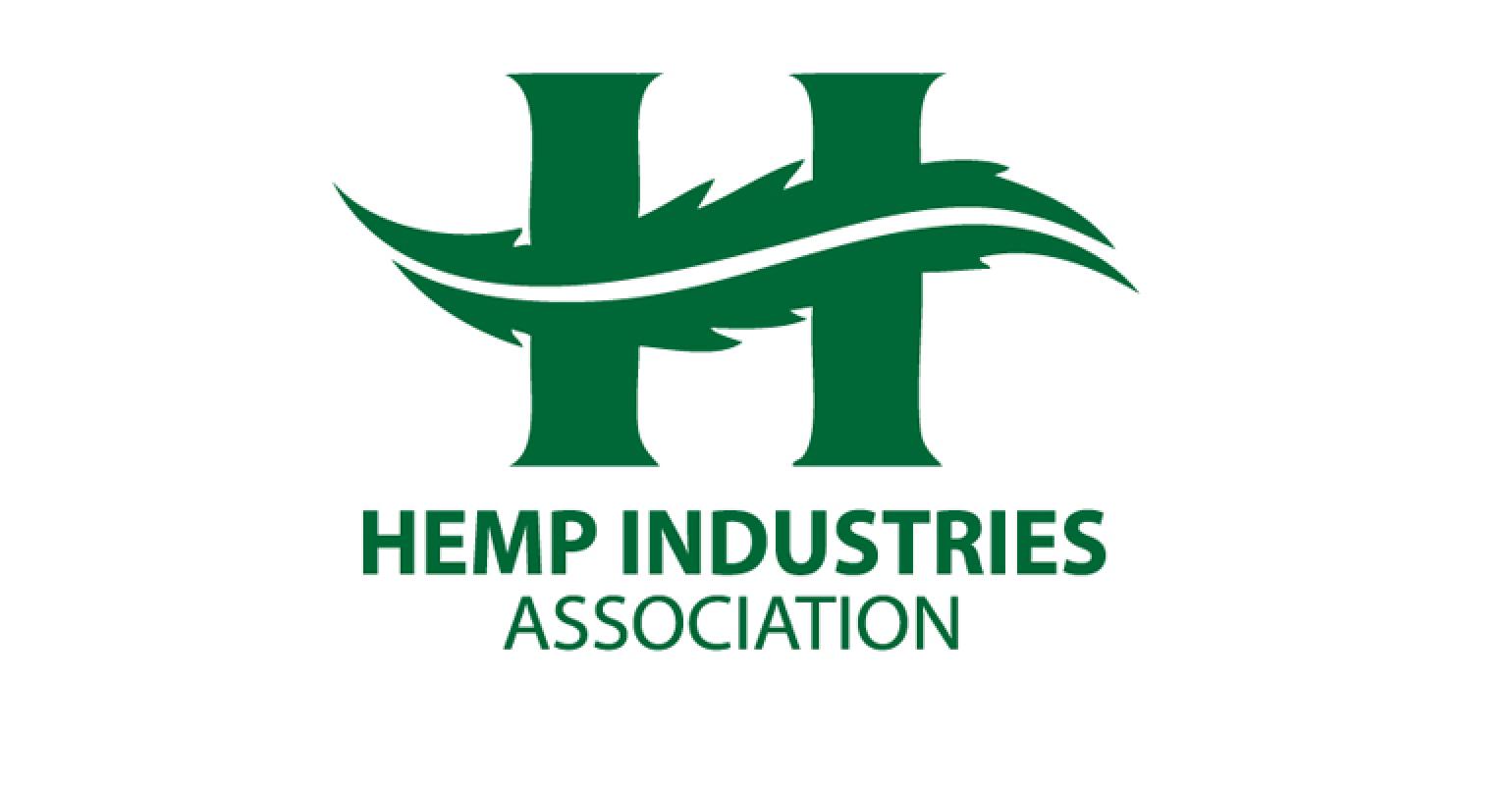 Trade group responds to Statement of Principles on Industrial Hemp from the DEA, USDA and FDA.

The Hemp Industries Association has issued a response to the Drug Enforcement Administration , U.S. Department of Agriculture and Food and Drug Administration’s joint “Statement of Principles on Industrial Hemp.” The response was issued as a “Memorandum for Hemp Industries Association Members” from Joseph Sandler and Patrick Goggin, HIA Legal Counsel.

On Aug. 12, 2016, the USDA, with the concurrence of the DEA and FDA, issued a joint “Statement of Principles on Industrial Hemp” in the Federal Register. The Hemp Industries Association is encouraged that, in this statement, the USDA has acknowledged the legitimate role of hemp pilot programs in the 2014 Farm Bill and has specifically agreed to support hemp research. The HIA looks forward to working with the USDA to ensure that hemp pilot programs are supported by USDA similar to other crops including access to research funding, participation in USDA programs such as the National Organic Program and others.

As a procedural matter, the agencies took the position that the statement "does not establish any binding legal requirements" and it therefore is exempt from notice and comment rulemaking requirements under the Administrative Procedure Act. While some of the positions taken are helpful to the industry, some other positions taken by the agencies in this document are highly detrimental to the industry and, in our view, are contrary to federal law. The USDA makes it clear in the statement, however, that it is not intended as a binding rule and "does not establish any binding legal requirements."

Among other concerns, the HIA believes the joint statement purports to redefine the term "industrial hemp" in a manner wholly different from, and inconsistent with, the definition set out in the 2014 Farm Bill, as excerpted from the HIA’s response memo here:

The statement’s definition is very troublesome, in two respects. First, the statement’s definition would require that to be considered  "industrial hemp," any part of the plant must be "used exclusively for industrial purposes (fiber and seed)." That implies that the flowering tops of the plant would not be considered "industrial hemp,"even though they clearly are so considered under the statutory definition. Second, the statement defines "industrial hemp" as having a "tetrahydrocannabinols" (plural) concentration of not more than 0.3 percent, with the term "tetrahydrocannabinols" to include "all isomers, acids, salts and salts of isomers ..."  This expanded definition could be read to require that cannabinoids other than THC—such as CBD—actually be considered in determining whether the 3/10 of one percent threshold has been exceeded—which would exclude much legitimate industrial hemp from the definition.”

The HIA is also concerned about DEA’s attempt to limit the sales and transportation of hemp products, which are clearly allowed under Sec. 7606 of the Farm Bill and under federal law.

The USDA has stated unequivocally that the statement does not establish any new binding legal requirements. It is the position of the Hemp Industries Association that nothing in the statement requires change to any current business practice, program or operation. If and when DEA indicates that it is contemplating enforcement action, or threatens or takes enforcement action, based on any of the problematic legal positions described above, HIA will certainly take legal action at that time.