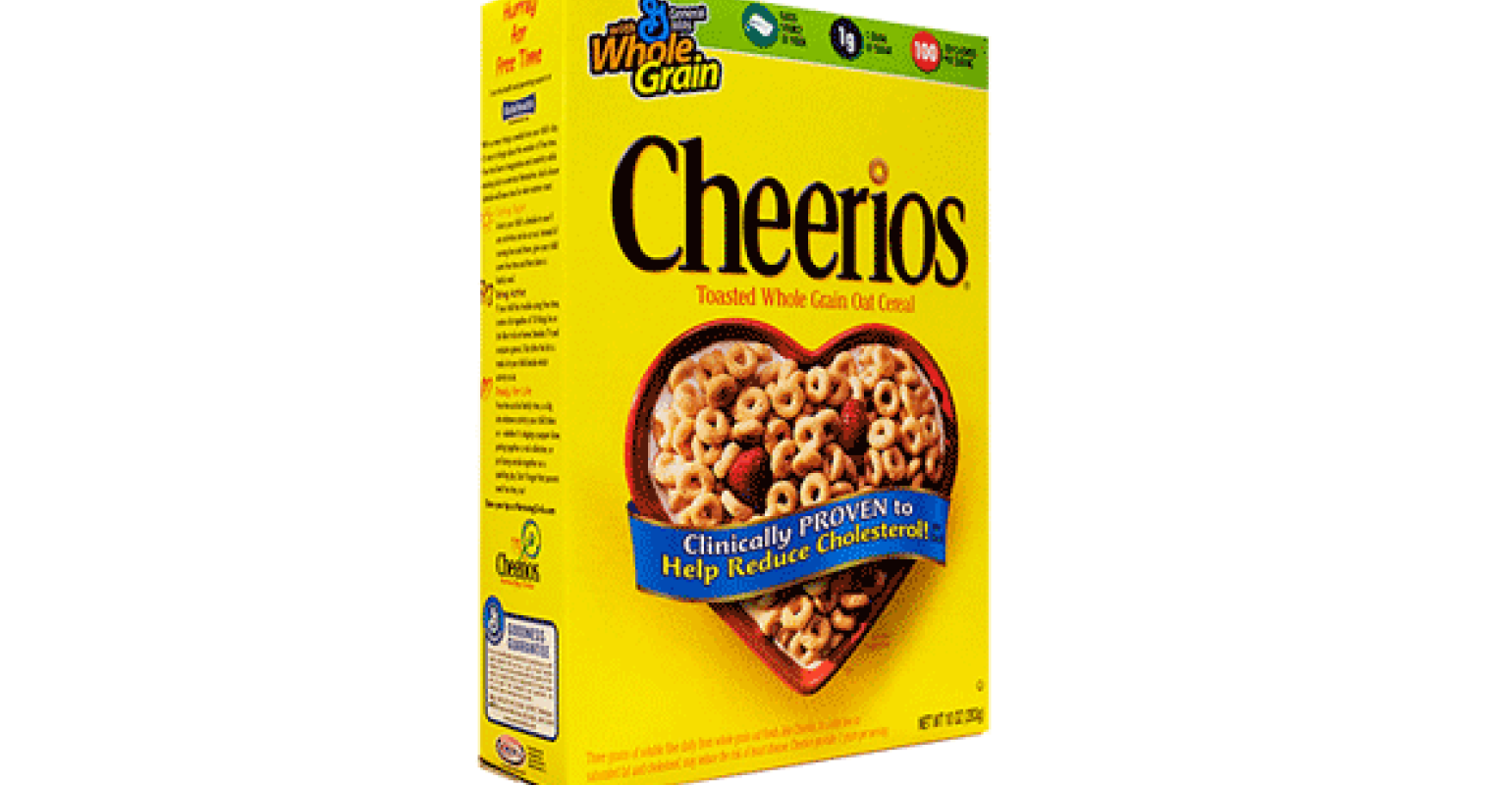 The nuances of Cheerios' GMO-free move

General Mills has cheered non-GMO advocates with its announcement that original Cheerios are going GMO-free. But what&#39;s the real story behind the company&#39;s news? 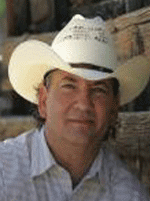 I came to this conclusion after reading a headline in a national publication last week proclaiming: “No More GMOs in those Cheerios."

The article began, “Cheerios—a healthier breakfast staple—makes an upstart move as one of the first high-profile brands to cut out genetically modified organisms from its ingredients. As more brands debate whether to follow, expect the GMO debate to escalate.

Wow. Big news. Really big news. So big that I decided to dive into the General Mills website to discover what prompted the company to make this historic change. I soon found myself enmeshed in a tangle of corporate communication so tortured that I could nearly hear the screams.

One paragraph explains, “Why change anything at all? It’s simple. We did it because we think consumers may embrace it. General Mills offers non-GM choices in most of our major categories in the U.S., and now we can say the same about the ingredients in original Cheerios.

“It’s the unique and simple nature of original Cheerios that made this possible—and even that required significant investment over nearly a year."

OK, so it’s time to put my cynicism aside. General Mills’ move may actually prove to be an extremely positive development for the GMO labeling campaign. Companies respond to consumer demand. General Mills is acknowledging that a significant slice of its customers is avoiding GMOs, for many reasons.

And its announcement comes just as the GMO labeling issue may be coming to a head.

Sometime this year, the FDA is expected to issue voluntary guidelines for GMO labeling, a scant 13 years after issuing Draft Guidance on the issue. The Organic Trade Association has convened a task force to work on this issue. Other consumer groups are gearing up, too.

The European standard requires that food labels must disclose whether a food contains or consists of GMOs. Under that standard, “new” original Cheerios without GMO ingredients would not have to carry any special label. The other 11 Cheerios products would.

I’m willing to agree to that.