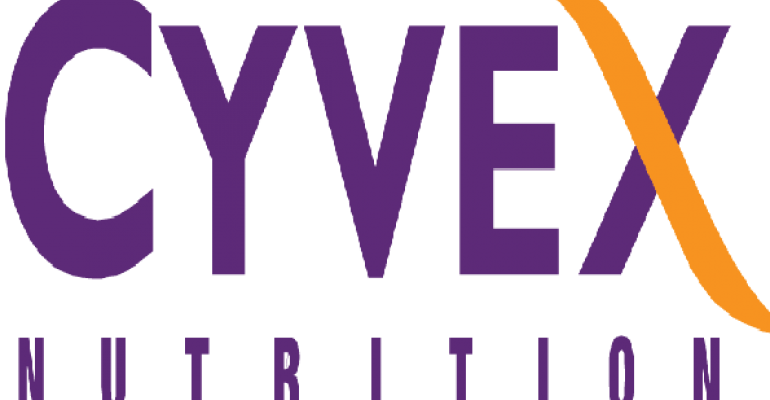 Swanson Health Products' Super DPA supplement containing OmegaActiv® menhaden fish oil from Cvyex Nutrition Inc. was named the winner of the SupplySide Insight Award in the omega-3 category. Virgo Publishing handed out the Insight Awards during the opening presentation at SupplySide Marketplace on May 1, recognizing successful market launches driven by collaborative partnerships between suppliers and CPG manufacturers in three categories—beverage, omega-3 and cosmetics.

"We are very pleased to be named a SupplySide Insight Award winner and credit our team at Cyvex and Omega Protein, as well as our strong partnership with Swanson for ensuring the successful launch and marketing of Super DPA," stated Matt Phillips, president and CEO of Cyvex Nutrition. "This award not only recognized the breadth of our partnership with Swanson, but also the extensive science behind DPA and positive consumer market response."

Swanson's Super DPA Fish Oil supplement contains OmegaActiv menhaden fish oil, an ultra-refined, molecularly distilled and highly purified single source fish oil. The menhaden contains high levels of DPA, a lesser-known but essential long-chain fatty acid. Emerging research suggests that DPA plays a critical role in helping other fatty acids such as DHA and EPA work inside the body, while also providing its own unique benefits. OmegaActiv is derived from a vertically integrated process starting with controlled fishing and ending with one of the cleanest and safest marine ingredients on the market today. It is thoroughly tested by in-house certified chemists and is scrutinized by leading third-party laboratories specializing in the analysis of refined oils. Each batch of OmegaActiv passes more than 300 quality checkpoints, assuring safety, purity and stability.