Home>News>Regulatory
Recent
Latest
Beyond Meat CEO: 'Outcomes are not unexpected'
May 07, 2021
FDA issues procedural notice on potential plans to conduct research about use of 'healthy' symbols on food products
May 07, 2021
How do food co-ops affect their communities?
May 07, 2021
Sprouts sticks to game plan in lapping Q1 pandemic impact
May 07, 2021
Trending
Hain Celestial CEO optimistic as product innovations find shelf space
May 06, 2021
Family strategy: How to run a family—and public—business
May 04, 2021
The 11 pitch slam competitors at 2021 Natural Products Expo West Virtual Week
May 03, 2021
Organic produce shows strength and staying power
May 05, 2021

What the farm bill means for the organic industry 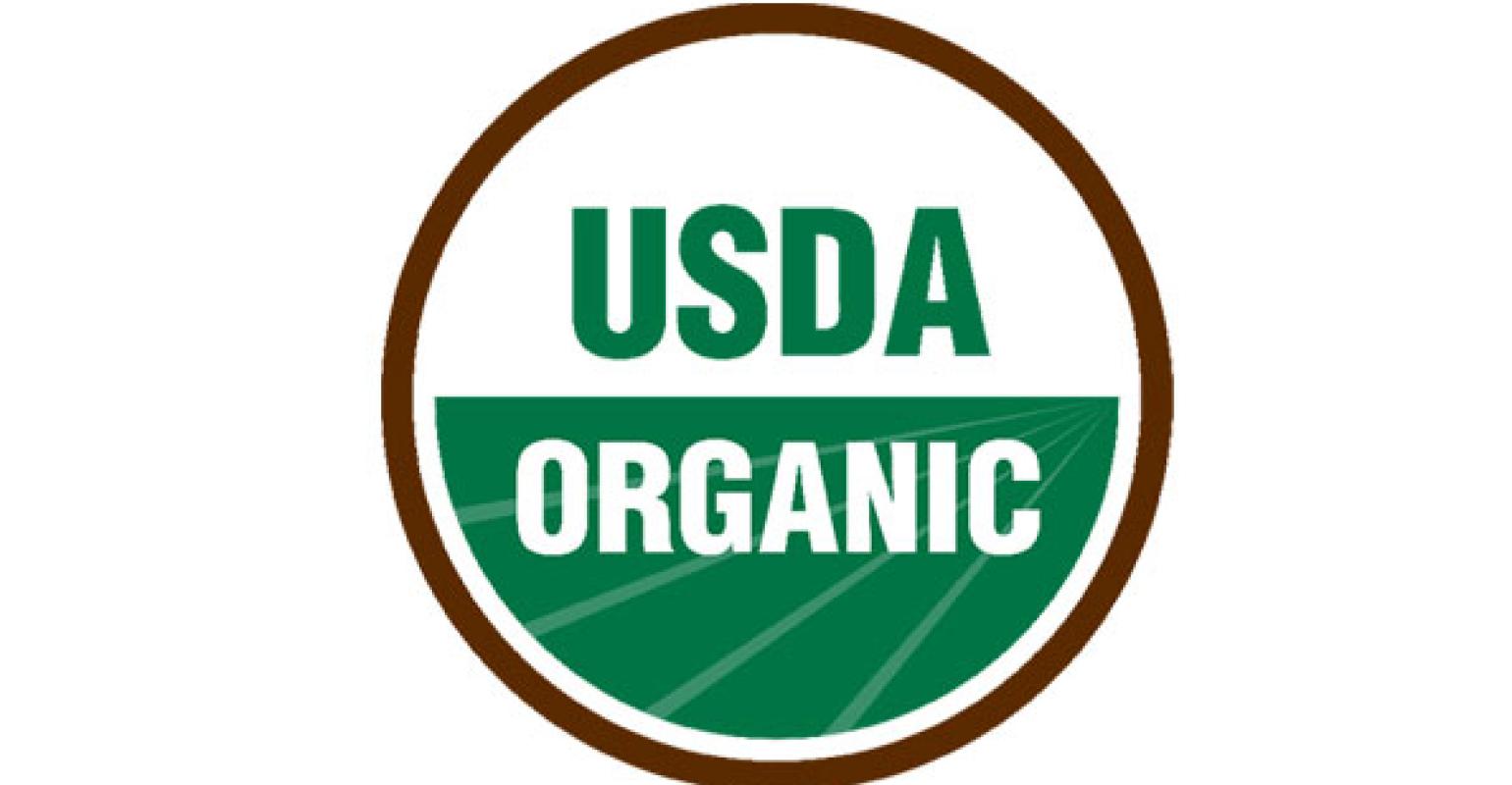 As the farm bill heads to President Obama&#39;s desk, the organic industry is celebrating several aspects of the bill that will boost organic producers and the market as a whole. &nbsp;

Not long after the U.S. Senate voted to approve the new five-year farm bill on Tuesday, the organic industry sent out cries of victory. And while the long-awaited legislation clearly created winners and losers, the industry has many reasons to celebrate. The nearly $1 trillion Agricultural Act of 2014 “includes all the priorities the Organic Trade Association (OTA) has been seeking for more than two years,” the industry association announced. The Organic Farming Research Foundation lauded the bill for restoring long overdue support to several key organic programs.

As demand for organic products continues to outpace production, several elements in the bill will help facilitate and maintain the integrity of the organic certification while putting organic farmers on a more level playing field with conventional producers. The industry applauds that the bill:

In all, the changes will ensure the industry continues to have strong oversight of the organic seal, has a strong foundation for long term growth and investment in research, data and technology and provides a greater opportuity for smaller consumer direct-type growers to enter the organic market, said Laura Batcha executive director of the Organic Trade Association.

Though the total amount of money allocated to organic programs—a total of $250 million over five years—may seem miniscule for an industry worth $32 billion, Batcha said it was a big improvement from the 2008 farm bill.

"If you take the view of where we were in 2008 and the environment around budgets and the lack of budgetary support for organic programs, once you put it in that context, this year is a real accomplishment," Batcha said. "These programs received bipartisan support and next time around the industry is going to have a seat at the table and be able to think much bigger about new policy reforms that will benefit the organic industry."

Natural Products Expo West attendees can hear more from the Organic Trade Association at the association's hosted education session "From the Rooftops: The Power of Collective Research and Promotion for Organic" Friday, March 7 from 9:30 to 10:30 a.m. at the Marriott Platinum Ballroom 1 or at OTA booth 2510.