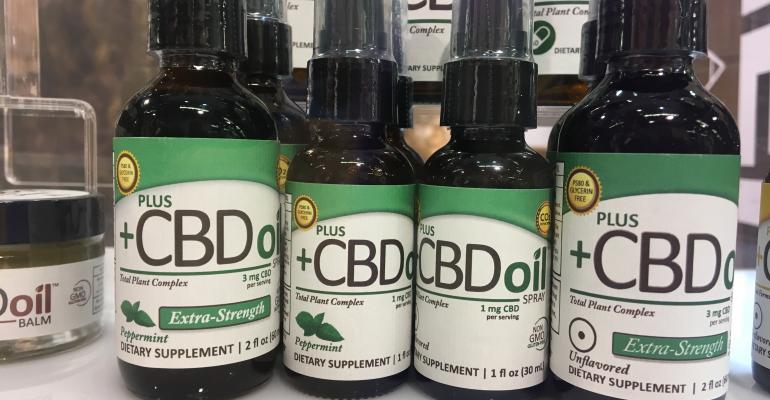 The Council for Responsible Nutrition’s vice president for scientific and regulatory affairs resigned CRN for a very similar position at CV Sciences, a leading hemp CBD brand. MacKay says CBD faces many of the same challenges that the broader supplement industry has already faced.

And he’s excited about it.

“I look at that CBD business and I'm like, ‘Oh, my God, they have every problem that the supplement industry has ever had, and worse,” MacKay says. “And it's time to jump in and apply all of the things I've learned.”

The Council for Responsible Nutrition’s vice president for scientific and regulatory affairs has left the Council to work in a very similar position as senior vice president for regulatory affairs at CV Sciences, a high-profile hemp CBD company that’s widely regarded as leading the charge on quality and responsibility in a category that’s badly in need of both. MacKay says his experience at CRN is ideal for helping an emerging category navigate the speed bumps and avoid major pitfalls. “I’m hopeful,” he says. “I operate well in chaos.” 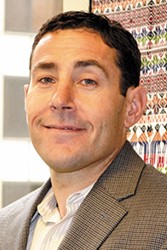 MacKay says the CBD market may be growing fast—growth hit 57 percent in 2018 according to the Nutrition Business Journal Hemp & CBD Guide—but it still needs to grow up. Problems with meeting label claims for dosage and making clearly illegal claims have beset in an ingredient that’s being looked at as the next big thing with a market potential in the billions of dollars. It needs more responsible hands on the wheel and MacKay says what he learned at CRN is immediately applicable to CBD. “The templates are there for fixing some of these things.”

The frying pan he’s stepping out still needs guidance, he says, but it has matured. “This industry really went through a rapid maturing phase,” MacKay says. “So, it's almost like the teenage phase for a growing human being, that phase when you just continually grow and evolve.”

Trained as a naturopathic doctor, MacKay joined CRN 10 years ago and he describes it as a very different industry than the one he sees now. The kinds of companies and executives he meets now are different than the ones he met with in 2009. “I feel like I came in on the tail end of an industry that was run by entrepreneurs with an alternative viewpoint. I feel now it's an industry run by mature business people,” MacKay says.

The presence of such “new stakeholders” does not mean those companies lack challenges, MacKay says. Among the bigger challenges facing the industry, he notes, is finding a way to communicate the true potential of nutrition as a health solution. DSHEA gave supplement makers a lot of freedom, but making disease claims was not one of those freedoms. The industry may need to work with regulators to find a way for a clearer dialogue about the potential for nutrients to help consumers solve health problems. “How do we support this growing population that really uses vitamins and minerals and fiber and herbal products to stay healthy and manage their disease?” MacKay asks. “We need to be able to own that space.”

Looking ahead at CBD, he hopes to find an industry willing to engage on that level. “I'm looking forward to learning a lot about who the players are and who wants to do this right and then working with them,” he says. “There’s a lot of exciting things going on.”

He’s not sure what he will find, but MacKay says he’s ready to step onto the new frying pan, hoping to help CV sciences, and maybe other companies, find a way to cool it down.