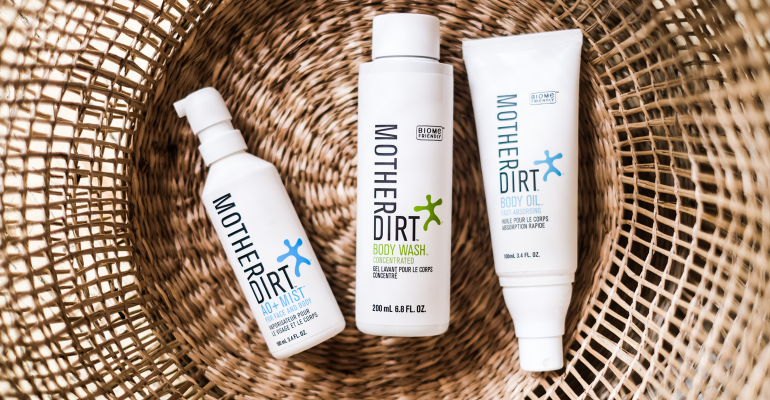 What is the skin microbiome; how can brands educate consumers; and is probiotic the next organic?

NEXTY Awards winner Mother Dirt took home the Best New Beauty Product prize in 2018 for its AO+ Mist, a live probiotic spray for the skin, signaling a new frontier in skin health: one that sees bacteria as friend rather than foe in a market seemingly obsessed with “clean.” Here, we check in with president and brand creator Jasmina Aganovic on how the brand is educating consumers on the benefits of bacteria and creating opportunities overseas.

Most shoppers think of the gut when they hear the word "microbiome," if they understand it at all. Why is it important to support the microbiome of the skin?

We are just starting to understand the full extent of the implications of this. There's a lot left to learn. In the gut, we know bacteria help their host organs function and be healthier. This parallels in the skin. The skin microbiome helps the skin look and feel better, and there's a whole body of research being done on the skin microbiome supporting that the skin needs this ecosystem of bacteria to function better and resolve some issues people deal with.

What went into essentially creating this category?

The origin of this story wasn't finding white space in the market and deciding to go after that. The origin is much more organic. So of course we isolated this bacteria, and connected the dots in terms of seeing it exist on human skin. We did early clinical studies, and one was written about in The New York Times in 2014. The overwhelming response to that article generated so much interest in our research and what we were doing, that we realized this had struck a chord with the public. This wasn't just a bunch of science nerds interested in this. There was a serious problem and people were challenging conventional ways of thinking, and they were ready for a new approach. So this coaxed us to create a brand that can address this. This was the idea that really put things into motion.

Then there's the physical operational and logistical piece. We were working with a live bacteria so we needed to determine how we could stabilize it. It’s alive, so we can't freeze dry it. We knew we had to figure out how to put it in a bottle, and make sure it was still alive, and figure out how to to get it to consumers in a way where the bacteria remains alive. So that was a year-long process in which we identified packaging as well as stability, manufacturing and quality control processes, to get it from bulk to consumers and still be viable.

How do you educate consumers on this complex topic?

Consumer education is expensive and we’re a young early brand. If we had $200 million to spend on education our strategy would look different. That said, from the beginning we knew connecting with people over education is hard. When they're browsing the internet, they aren't necessarily looking to learn something; rather, they're looking to solve a problem. So we approach it from that standpoint.

Also, we try to initially connect with people around values. For example, reconnecting with and appreciating the beauty of nature, or reconnecting with that time when you were a kid and played outside and it was okay to get dirty. We incorporate the science later in our story once they're further down the funnel so to speak, or they've already engaged with us.

Your brand is launching in the U.K. Do you have any tips on breaking into this market? 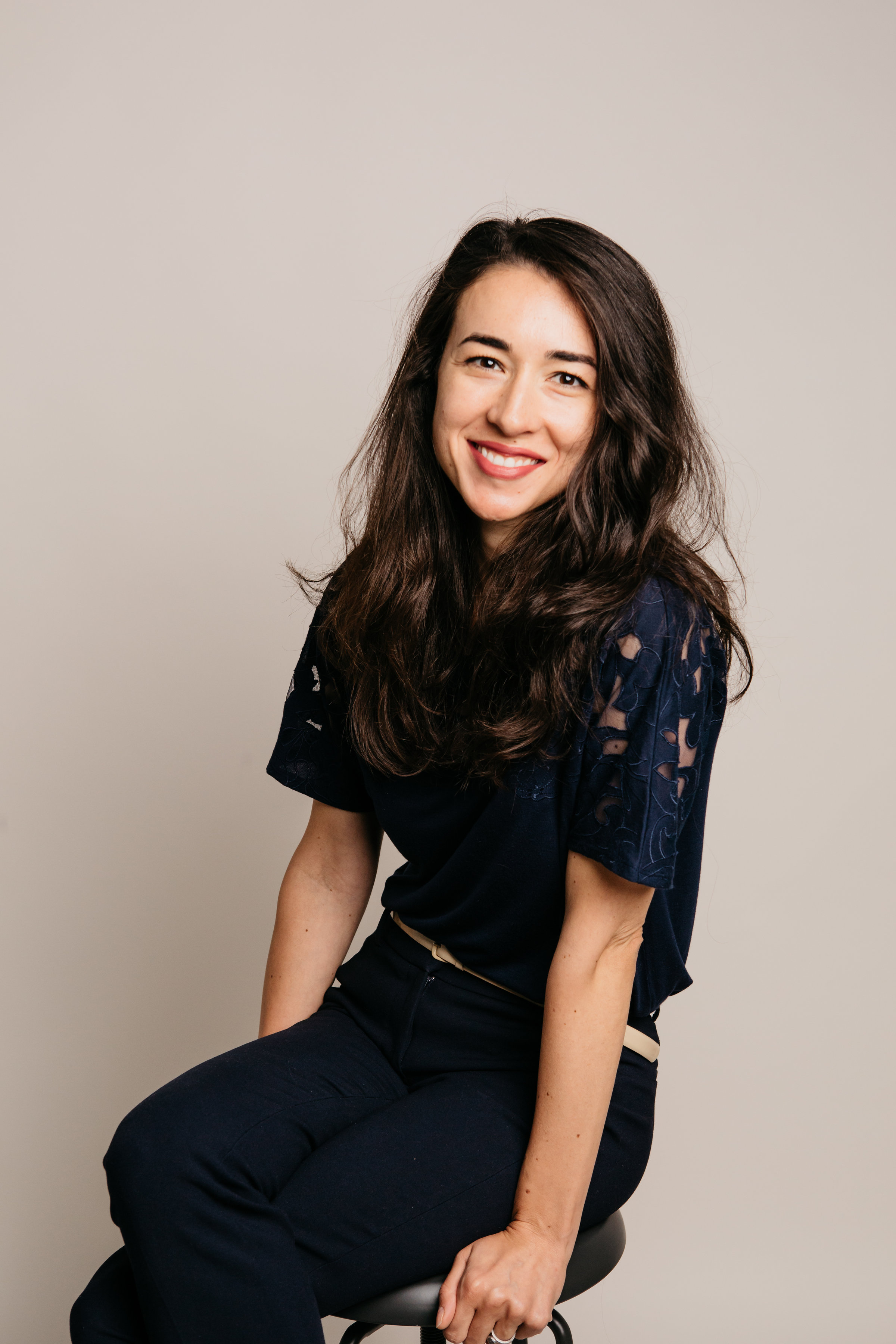 We’ve always viewed the U.K. as an influential market. It’s smaller than the United States but incredibly progressive, and also a trend-setter in the industry. So for that reason it was important for us to access that consumer base and be part of what’s going on in this category there and continue to establish ourselves as a leader. We know there's a progressive consumer there, and that is our consumer.

We naively thought that since the U.K. is a sister market, we can parlay what we did in the U.S. to the U.K. An example of a lesson we learned was that when U.K. press is interested, what’s important to them is distribution. The fact that we’re sold online is not that interesting to them there. It means something if you are carried in certain retailers. Your distribution is a signaling of legitimacy and how far you've come. In the U.S., people buy things online all the time. In the U.K., they want to know where you're sold and there is a cache to that.

What do brands need to know about getting a product on the shelf in the U.K.? Are there any big differences from the U.S.?

It depends. We haven't looked at retailers that have hundreds of stores, but we have looked at ones that have less than 10 locations (Harvey Nichols, for example). We were astounded by how quickly they were able to work and make it happen. In the U.S., the planning cycles are much longer. In the U.K., retail is able to work a little faster and that can be a result of the size of the market. So, we started talking to Harvey Nichols in June, and in that meeting they said they wanted to get on board immediately, they sent us the terms, then we sprinted for five weeks, and we were launched. That’s how fast it can happen.

What's next for Mother Dirt?

We have a couple products launching over the next year. The first one, a shave butter, is coming out in October.

We’re also keeping an eye on what’s happening with labeling. It’s a really interesting time in the space of the microbiome, and there are really interesting parallels with the gut. One of the most interesting things happening is the use of the word “probiotic,” which indicates that the bacteria is alive, as ours is. There are brands that aren't adhering to this standard, and consumers are asking us if there will be regulations. Will this be the next organic? It’s an interesting time where the space is in flux and it’s exciting to be a part of.