How Sawall Health Foods reaches shoppers beyond the core 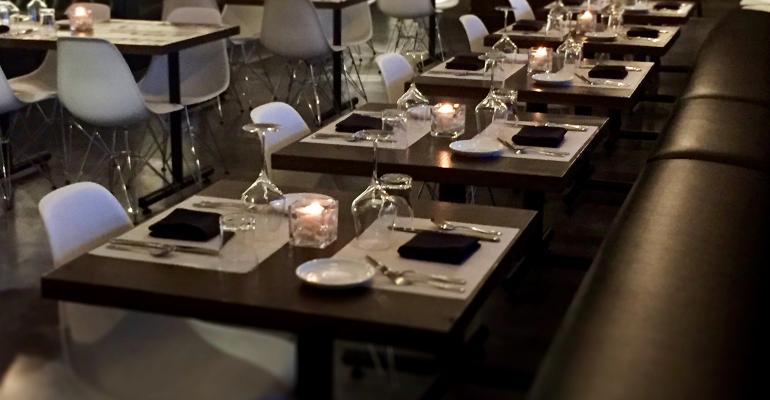 With its latest expansion, the Michigan health food store is redefining the shopping experience and serving as a destination for its community.

Despite eight different expansions since 1990, Sawall Health Foods closed the book on another massive renovation and 4,500 square foot expansion when it opened the doors to Cafe 36, a full-service restaurant, in August 2017. With a deli, two kitchens, an organic coffee bar, full selection of pastries, and an all-natural gelato station—in addition to the fact that the store itself is a full-service grocery store offering all natural and organic products—one might wonder why store leadership decided to open a restaurant in the first place.

Essentially, what it boils down to is that COO Mark Sawall wants the store to be a destination for community members to get everything they need in one place, and to redefine the shopping experience for not just natural food shoppers but conventional shoppers as well. If you ask him, his competition is anyone that sells groceries—not just other health food stores. “The natural products industry tends to focus on the core shopper who comes in every week, but especially with all the natural chains going up in this industry, we cannot forget about the customers who haven’t been in the store before and are coming in for the first time,” Sawall says.

How does he reach these shoppers?

Drawing people in. In order to enter the restaurant, guests must walk through the grocery store; there is not a separate entrance. Menu items feature ingredients and wine that patrons can buy at the store. “In that aspect, even though we’ve been here 82 years, the restaurant has drawn people who have never come to the store before,” Sawall says. “This represents a cross merchandising area for us.”

Blocking out the noise. Rather than taking inspiration from his competition, Sawall focuses on his own store. “If there are two natural food stores in a small town, they’re often worried about what the other is doing,” he says. “If you’re the innovator, you worry about yourself.”

Giving shoppers what they want. Sawall has received some feedback from his core shoppers that some of the products on the shelf might not meet their standard for what’s healthy (too high in sugar, for example). This isn’t to say that the store doesn’t have stringent standards of its own—it does. “But our job isn’t to decide what the customer eats,” Sawall says. “Our job is to help them along the way and provide a full range for those consumers who are transitioning from a not-so-great diet of conventional foods to a healthier one.”