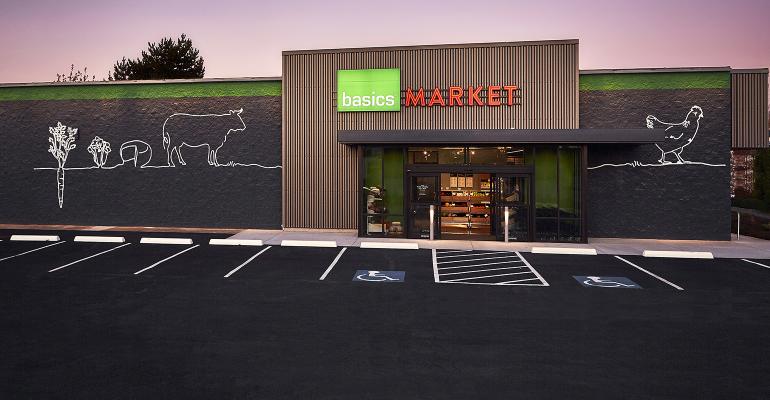 According to company President Fernando Divina, it’s all about offering shoppers real food—and a meal plan.

Basics Market, a store designed to help shoppers cook at home with local foods, is growing at warp speed. 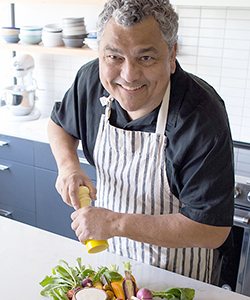 The first location opened in 2017 at Portland, Oregon’s Faubion School campus, and a second store opened on northeast Portland’s Sandy Boulevard in 2018. Last year, a third shop opened in Tualatin, a southwest suburb. And in February, a 12,000 square-foot location opened in the Hillside area, north of downtown Portland.

Was this all part of the plan? If you ask store President Fernando Divina, the grocery is right on track.

“We knew we wanted to have four or five locations at least, but it was dependent on the properties becoming available,” he explains. Basics Market focuses on converting existing operations rather than building out spaces from the ground up, which also contributes to speedier openings.

But this rapid growth wouldn’t be possible without buy-in from shoppers.

Basics offers the freshest, local ingredients alongside simple, seasonal recipes, boosted by kitchen skills and other classes so shoppers can cook at home with confidence. 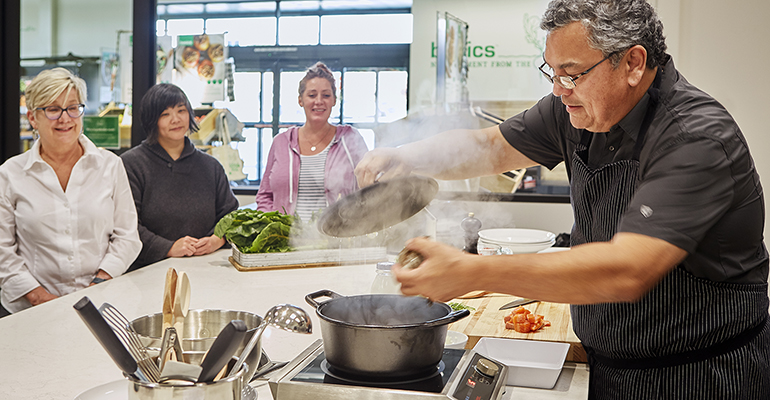 “We’re also rolling out a sous vide line,” Divina explains. “So on the first day, we may have raw, natural organic products in the case. In a few days, this could be a marinated product, and then later we will cook these sous vide for shoppers to take home.” This not only appeals to a wider variety of shoppers, but it also minimizes food waste.

“The magic ingredient to Basics Market is that we’re providing the next model that we think is being discussed but not being realized for a lot of different reasons,” Divina says. “This can be done on a regional basis: buy a complete ready-to-eat meal, or buy the proteins already cooked, or buy some or all the raw materials and cook it yourself.”