NPA elects 2015 board of directors 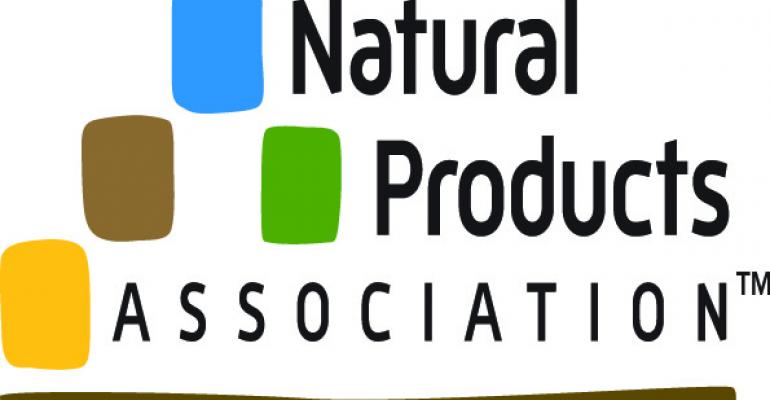 Jon Fiume of Mustard Seed Market &amp; Caf&eacute; in Akron, Ohio, will take the reins as board president.

The Natural Products Association (NPA) announced the election results for the 2015 Board of Directors:

The winners of the three at-large retailer seats, five supplier seats, and the position of president-elect were chosen by their fellow NPA members, who have taken part in the nomination and voting process over the past several months to select the incoming representatives on the NPA Board of Directors.

“I’d like to thank all our members who participated in the voting process. NPA prides itself on one member, one vote, once voice, and I’m glad so many provided input in the creation of the leadership board,” said NPA CEO Daniel Fabricant, Ph.D. “The races were quite competitive since the roster of candidates for the board of directors was comprised of some of the most talented thought leaders in our industry today, and we will depend on all of them more than ever for their continued involvement. I look forward to the rich and valuable contributions our new board members and president-elect will make in the coming year. These representatives—some new, some returning—are taking their seats at a crucial time of growth for both the industry and the association, and I am eager to begin moving forward with them on our goals for the new year.”

The new board members will begin their two-year term on Jan. 1, 2015. Mr. Fiume will assume the year-long role of president-elect at that time as well.