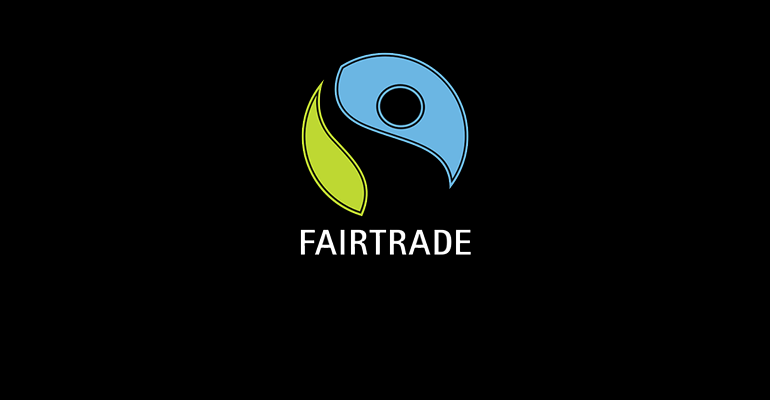 A recent study shows that consumers, especially millennials, are willing to pay more for ethically made products.

With Fair Trade Month around the corner, it seems like a good time to evaluate what this label, which is supposed to signify products made by workers earning a living wage and who are afforded ethical labor practices, actually means for the natural foods industry. Does it have much of an impact?

A recent study from Fairtrade America, the U.S. chapter of certification body Fairtrade International, suggests it does–perhaps most among (surprise!) millennials.

The report found that price is becoming less of a barrier to people buying fairly traded goods–likely the result of the millennial factor, as this generation is significantly outspending other age groups on food and beverage products. The report references IRI research that found among millennials, food and beverage sales were 21.5% higher in March 2019 than in March 2018. “In a competitive landscape where brand loyalty is essential for survival, millennials value transparency–including fair trade and ethical labor practices,” said the report.

Fair trade could potentially help to boost that all-important sense of brand loyalty: the report also found that 76% of consumers would view a brand they already buy more favorably if it had a fair-trade label, and 64% would recommend Fairtrade-certified products to friends. The survey was conducted online among 2,000 U.S. consumers.

Data collected by Fair Trade USA, meanwhile, shows that 42% of consumers are more likely to buy a product when they see a certification seal, and that this marks an increase over prior years—according to the data, 38% of consumers said they were concerned about a company’s labor practices in 2012–and that jumped to 45% in 2017.

Theo Chocolate’s recent rebranding underscores the value of a clear, communicative label. Chief marketing officer Jason Harty said the chocolate company redesigned its packaging for a couple reasons, but among them were that consumers had been asking the brand to better communicate its dedication to fair trade practices. The new package now calls out its Fair Trade status across the top, and the fair trade certification logo remains at the bottom of the wrappers.

For all the interest in fair trade, though, it’s still a fraction of the total marketplace. Fair Trade USA issued a call last week for consumers to seek out fair trade certified coffee in its JustOneCup campaign— citing a collapse in global coffee prices, from roughly $2 per pound in 2014 down to 89 cents in May, that has left millions of farmers in crisis. “Forced to choose between selling their coffee for less than the cost of production or abandon their farms, more and more are choosing the way out in order to survive. Something has to change in order to save the future of coffee, starting with our choices,” the campaign’s website reads.

These organizations say the industry has a role to play in boosting fair trade, and the impact it has, by providing consumers with more ethical choices, clearly communicating the significance of those choices and their values as a company overall — and taking advantage of the growing interest that consumers do have in supporting brands trying to operate ethically.