Superfood lattes: The emerging trend to consider for your next product 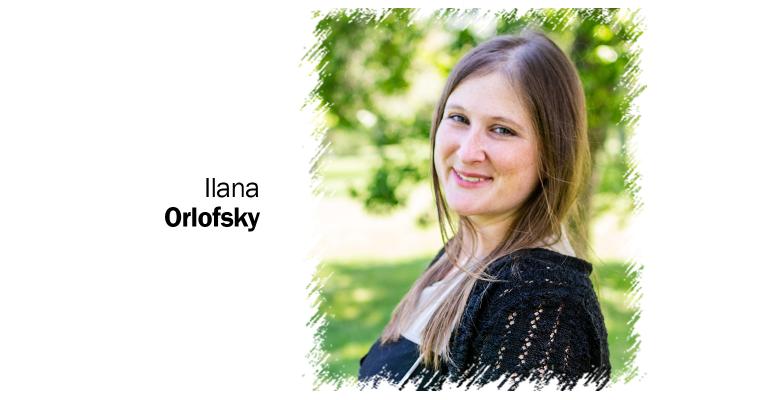 If social media is any indication, superfoods are the next hot ingredients in lattes. In addition to their health benefits, matcha, tumeric and beetroot provide eye-catching colors.

Though the recipe for a latte follows the same formula—X ingredient(s) + dairy or non-dairy milk alternative—the combinations to create the perfect latte are endless. Newer to the marketplace are superfood lattes, or the milk of choice mixed with a superfood ingredient that offers specific health benefits. You might have stumbled upon some of the more popular or visually arresting sensations; if you haven’t yet, we recommend you check them out on Instagram because you will be seeing more of them. During a three-month period at the end of 2017, #roselatte occurrences grew just over 11 percent; #tarolatte, 12 percent; #matchalatte just over 16 percent; #goldenlatte just over 24 percent; and the current leader, #beetrootlatte, just over 44 percent.

Rose: In addition to their sweet smell and possible ability to aid with skin and hair health, roses and rose water are associated with several benefits. The antifungal, antibacterial, anti-inflammatory and antiviral properties position it as a potential treatment for coughs, sore throats, fevers and acne. Rose hips (the portion of the flower just below the petals that contains the seeds) are particularly rich in vitamin C, which we know to be a powerful antioxidant. So far, I haven’t seen any rose lattes in the grocery aisle, but recipes are readily available online. One recipe I found includes milk, vanilla extract, coconut oil and honey, in addition to a few teaspoons of rosewater.

Taro: This purple-tinted root vegetable not only adds a stunning hue to a latte, but—since a single serving of taro root contains 27 percent of the recommended daily value of fiber—it aids digestive health. It’s rich in vitamins and minerals, including vitamins C and E, which contributes to heart health. Some taro powders are available—mostly for frozen yogurts but some specifically for beverages—but few are as nutritious as the vegetable. Many consumers imbibing these regal beauties are in Indonesia and Australia, but it’s only a matter of time until they are more readily available in the U.S.

Matcha: Matcha can be found in many more foods than lattes, including macarons, doughnuts and croissants. Its versatility, health benefits and earthy flavor all contribute to the expected sales increases. The global matcha tea market is projected to grow at a CAGR of 5.5 percent by 2022. Matcha is rich in the amino acid L-theanine, which is associated with enhancing memory and learning. Several brands offer matcha lattes in RTDs, powders and concentrates, and they’re now a common offering at coffee shops. 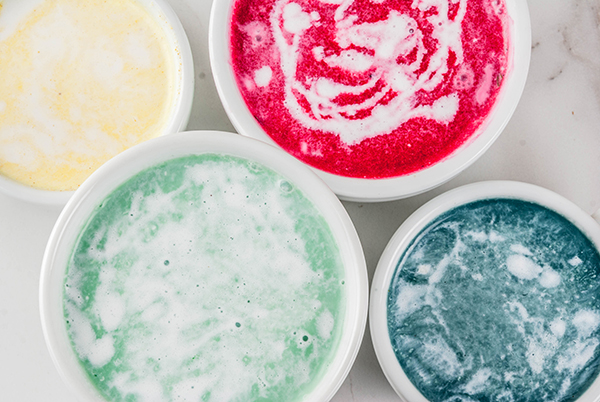 Golden turmeric: The global turmeric market is forecast to grow at a CAGR of 5.5 percent through 2027, with North America and Western Europe leading the consumption. Curcumin, the primary active ingredient in turmeric, is a powerful antioxidant and has anti-inflammatory properties. Some people even suggest this spice can increase levels of brain-derived neurotrophic factor, making it effective at delaying or possibly even reversing various cognitive ailments. Numi, Gaia, Sonnentor and Nature’s Harvest are just a few brands with finished products on the market. Numi adds cocoa to its mix, while other online recipes recommend adding ginger, nut butter and cinnamon for more flavor and function.

Beetroot: Beet drinks have gained attention in the sports nutrition space for being high in nitrates, which deliver oxygen to the muscles. The benefits of beets may also include lowering blood pressure and maintaining a healthy weight, because of the nitrates and the juice’s low calories. They’re also a good source of several vitamins and minerals, including potassium, vitamin C, calcium, iron and zinc. These lattes’ availability in millennial pink is an added bonus. I’ve seen a few beetroot latte mixes on the market, and I expect to see this pink drink pop up on more menus in the next 12 months.

I’ve been watching these primary ingredients in lattes, but a few more should be on your radar, since they’ll start popping up on menus for their visual appeal, health benefits or both. In addition to taro, other purple ingredients—such as ube or purple sweet potato—may make their way into these milk/superfood combos. Black or goth lattes are also created with a variety of super ingredients, such as activated charcoal, black sesame and coconut ash, and make for impressive black and white photos. I’ve also seen a mermaid latte mix, complete with a blue superfood blend. Consumers continue to eat with their eyes, prioritize health and be open to historically less popular ingredients.