HomeNewsRegulatoryAHPA urges FDA to define 'natural' to promote clarity and consistency
Recent
Latest
4 tips to get ahead of chemical concerns in packaging
May 20, 2022
7 CBD favorites in the increasingly popular gummies format
May 20, 2022
Mission MightyMe helps parents introduce allergens to babies
May 20, 2022
UNFI's Eric Dorne to step down as chief operating officer
May 20, 2022
Trending
Whole Foods' honors 30 companies with 10th annual Supplier Awards
May 18, 2022
Getting ready for 2023: Trends for brands to consider
May 17, 2022
Sponsored Content
The rise of sustainable business – eGuide
Sponsored Content
Natural beauty market trends
Jun 16, 2021

The American Herbal Products Association wants the FDA to define &quot;natural&quot; and similar terms to &quot;ensure that customers are not misled&quot; by manufacturers who use the term incorrectly. 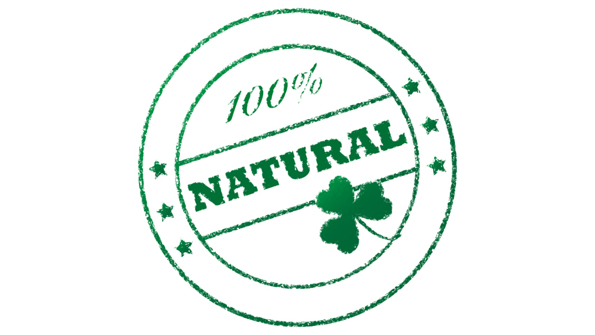 The American Herbal Products Association is encouraging the FDA to define "natural" and similar terms, such as "100 percent natural" and "made with natural [named ingredient]," for food labels and other regulated products.

"Consumers seek such a designation on foods and other products and it is important to some consumers' purchasing and consumption decisions," said AHPA President Michael McGuffin. "Creating a regulatory definition of natural and related terms for product labels will help ensure that consumers are not misled by inconsistent or inaccurate uses of this term."

The Food and Drug Administration sought public comment from Dec. 28 through May 10 on whether the agency should define, through rulemaking, the term "natural" for the labeling of food products. The agency received more than 4,800 comments.

Those ingredients derived from crops resulting from traditional hybridization between closely related taxa should be included in the definition of "natural," the association said.

The association suggested the agency allow the "natural" label on animal foods, cosmetics and botanical supplements, as well.

The association's comments included ideas about how "natural" should be defined and how FDA should enforce any rule.

The FDA and the USDA should cooperate to ensure the consistent use of "natural" in the labeling of all foods, regardless of agency jurisdiction, the AHPA suggested. Also, the association recommended that current regulatory definitions of "natural flavor and natural flavoring" be retained.

"FDA should create a regulatory definition of natural that is reasonably consistent with consumers' understanding of the term, as shown through market research," McGuffin said.

The AHPA's comments are similar to those of the Council for Responsible Nutrition, which also supported a regulatory definition of "natural."

Council for Responsible Nutrition supports the FDA's defining 'natural' for food labels
May 12, 2016