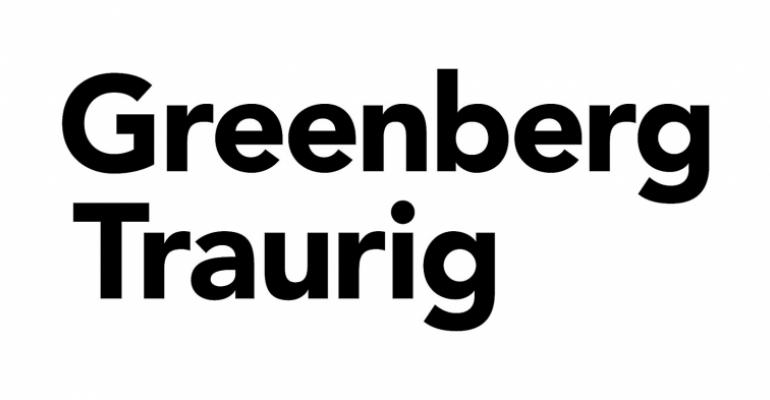 Most significant changes to Proposition 65 regulations in more than two decades would specifically target dietary supplements and foods.

The California Office of Environmental Health Hazard Assessment (OEHHA) announced on March 7, 2014, that it is considering implementation of the most significant changes to Prop. 65 regulations in more than two decades. OEHHA has posted the draft regulation and Initial Statement of Reasons on its website.

Passed by voters in 1986, Prop. 65 requires warnings prior to exposures to chemicals listed by OEHHA as “known to the State” to cause cancer or reproductive harm. The law, which carries the potential penalty of $2,500 for each violation, may be and routinely is enforced by entrepreneurial private plaintiffs who are permitted to bring legal actions against alleged violators with minimal evidence. OEHHA’s proposed regulations will affect almost every industry subject to Prop. 65 and nearly every aspect of compliance. In all but a few cases, OEHHA’s changes have the capacity to make compliance with Prop. 65 costlier, riskier, and more disruptive to companies doing business in California.

1.    Chemical identification: Under OEHHA’s proposal, warning labels would have to specifically identify the chemical in question if it is on a proposed list of 12 “common” substances. One substance on OEHHA’s list, lead, is sometimes naturally occurring in the ingredients used to produce dietary supplements and has been the source of considerable litigation and expense for the industry. In OEHHA’s draft regulation, products requiring a warning for lead would have to “conspicuously” state its presence in the product.

2.    Display requirements: For foods not already subject to a consent judgment, the “safe-harbor” warning language must also be enhanced with specific information about the chemical in question, specific text sizing, and the phrase “Cancer [and/or] Reproductive Hazard.” Even where a food supplier has data showing that the chemical poses no actual health threat, a private plaintiff may still litigate knowing that the costly burden of showing no significant risk is borne by defendants. Unless modified or declared preempted by federal law, OEHHA’s regulation would virtually ensure that this language will be required for food and supplement packaging in California.

3.    Online reporting: OEHHA would also mandate reporting of exposure data to the agency for its website if a new Prop. 65 warning does not contain 10 details specified by OEHHA. The details include, among others, the name of the chemical at issue, anticipated exposure routes, exposure levels, and options for minimizing exposure. Businesses that fail to provide the required detail, no matter how misleading it might be to the consumer, must disclose the additional information to OEHHA and will likely see such data published online.

4.    More litigation: Despite statements from the agency to the contrary, OEHHA’s complex rules would encourage even more litigation from an already active community of plaintiffs. OEHHA’s draft litigation reform, a “cure” or fix-it period for retailers with fewer than 25 employees, would do little to stem the current tide of lawsuits, the vast majority of which are ultimately directed at and defended by suppliers. Additionally, by replacing the generic safe-harbor warning with specific requirements, a regulatory safe-harbor warning would no longer provide a safe harbor from liability or deter plaintiffs from alleging violations for exposures to unspecified or newly listed chemicals.

What you can do
Businesses which stand to be affected by OEHHA’s plans, including those operated out of state, have an opportunity to voice their concerns to the agency.

OEHHA will hold a public workshop on April 14, 2014 to discuss the proposed regulations. In addition, OEHHA is accepting written comments from the public until May 14, 2014. Unless OEHHA is convinced to delay or withdraw its plans, formal regulations will likely be proposed in the summer of 2014.

Because OEHHA’s proposals are currently in the preliminary stages, interested parties have a time critical opportunity to engage the agency and encourage it to address specific concerns. Companies that manufacture distribute, or retail dietary supplements in California should consider retaining experienced counsel to analyze the impact of the proposals on their business and to participate in the public comment period on their behalf. Given the potentially far-reaching consequences of the proposed changes on the individual companies and the industry at large, interested parties should be diligent in bringing their concerns to OEHHA as early and as persuasively as possible.