HomeNewsRegulatoryDoes pet food transparency trump that of human food?
Recent
Latest
Unboxed: 12 waterless personal care products making a splash
May 26, 2022
3 reasons natural retailers are inflation-friendly shopping destinations
May 25, 2022
Sponsored Content
Organic agriculture and its impact on ingredients and the planet – webinar
Sponsored Content
The goodness wrapped in a certified organic seal – video
Trending
Getting ready for 2023: Trends for brands to consider
May 17, 2022
6 tips to promote consumer understanding of Certified Organic
May 18, 2022
The Planting Hope Company aims to prove gender equity leads to success
May 23, 2022
Natural beauty market trends
Jun 16, 2021
NBJ
brought to you by

Does pet food transparency trump that of human food? 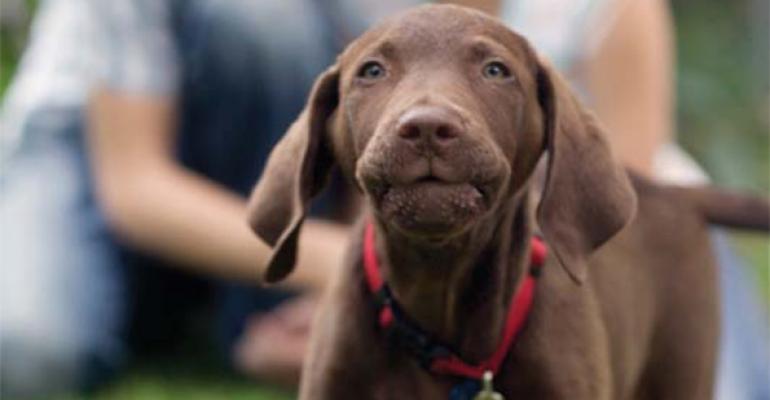 &ldquo;Cough it up. Get it out,&rdquo; says Mike Sagman, founder of DogFoodAdvisor.com, a social nexus for pet owners concerned about what goes in Rover&rsquo;s bowl. &ldquo;The smart companies get it out and get it over with.&rdquo; 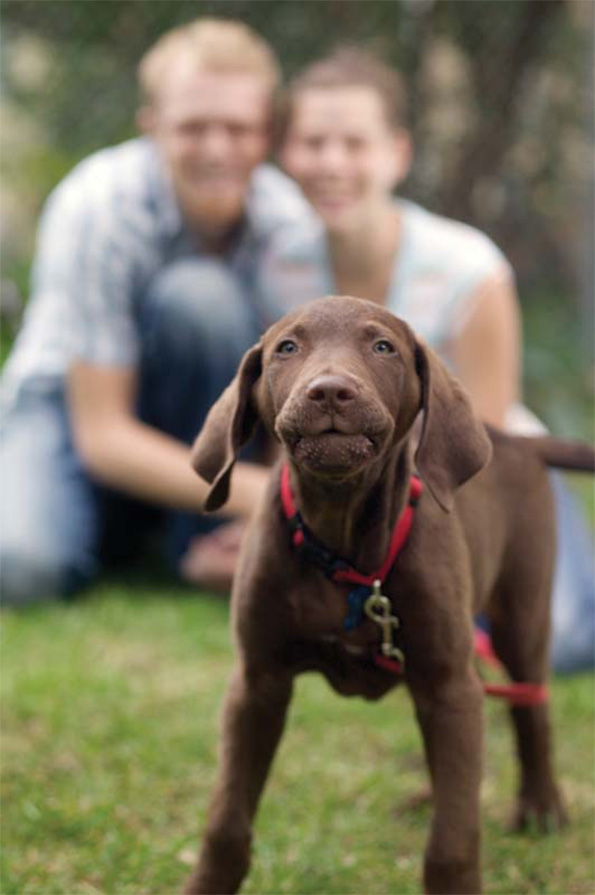 In an age when dogs have their own Twitter handles and bad news sprints across social media before the guy in PR can even pick up the phone, a pet food recall is not something a pet nutrition company can hush up. Transparency and communication becomes the only answer, especially for natural pet food companies.

“Cough it up. Get it out,” says Mike Sagman, founder of DogFoodAdvisor.com, a social nexus for pet owners concerned about what goes in Rover’s bowl. “The smart companies get it out and get it over with.”

For natural & organic pet food, leading the narrative, instead of ducking the story, becomes even more important. In natural, trust is a brand’s cornerstone, and suspicion of the big companies is the opportunity. Recalls are almost inevitable as FDA scrutiny increases and natural pet food manufacturers need to make sure the consumer knows they are doing all they can to control production. “They should be transparent. They should be the source,” Sagman says. “The information should come from them.”

And yet too many companies do the opposite, attempting to spin the story or even hide it when damage control has become a relic of the pre-digital age, Sagman says. “By the time you hear it from the FDA, it’s old news. You’ve already seen it on the Dogfood Advisor website,” Sagman says. Nobody gets to hide behind a carefully worded midnight press release any more, he explains—If it’s a recall, call it a “recall,” not a “withdrawal.”

“The not-so-smart companies do everything they can to conceal it. They are like a deer in headlights, they don’t know what to do so they turn it over to their marketing department.” Sagman remembers one major dog food manufacturer that drew its recall notices out over weeks. “Every one of their recalls was announced at 8 p.m. eastern standard time on a Friday night. It happened every Friday for six weeks.”

The news cannot come out in dribbles when the story is already out. Pet food carries an emotional weight found in few other consumer categories and even the hint of concealment inspires a gut reaction. Though Sagman sees recalls as “ a sign of a system that is working,” trying to keep a lid on the story can add a dash of the sinister in the eyes of consumers already primed to worry. “Pet owners seem to take recall news as though it’s some kind of plot to kill their pets,” Sagman says.

The actual health risks don’t even have to be high. Salmonella standards are more strict for pets than livestock, and in some cases for human food. The particular strain that triggers a particular recall may not even sicken dogs, but pet owners don’t want to hear about science. They want to hear their pet is safe.

When consumers consider themselves “pet parents” and Fido is their “baby,” pet food companies need to react the way a baby food company would, Sagman says. “A dog food company now is more like Gerber. Imagine if Gerber got frequent recalls and tried to hide it.”

“It wouldn’t take long before they destroyed a 100-year-old brand.”

TAGS: Food and Beverage General Products and Trends Regulatory
5 comments
Hide comments
Related
What's NEXT, right NOW: 3 natural brands to be like
May 22, 2013
7 pet nutrition trends that will change the market in 2013
Jan 29, 2013