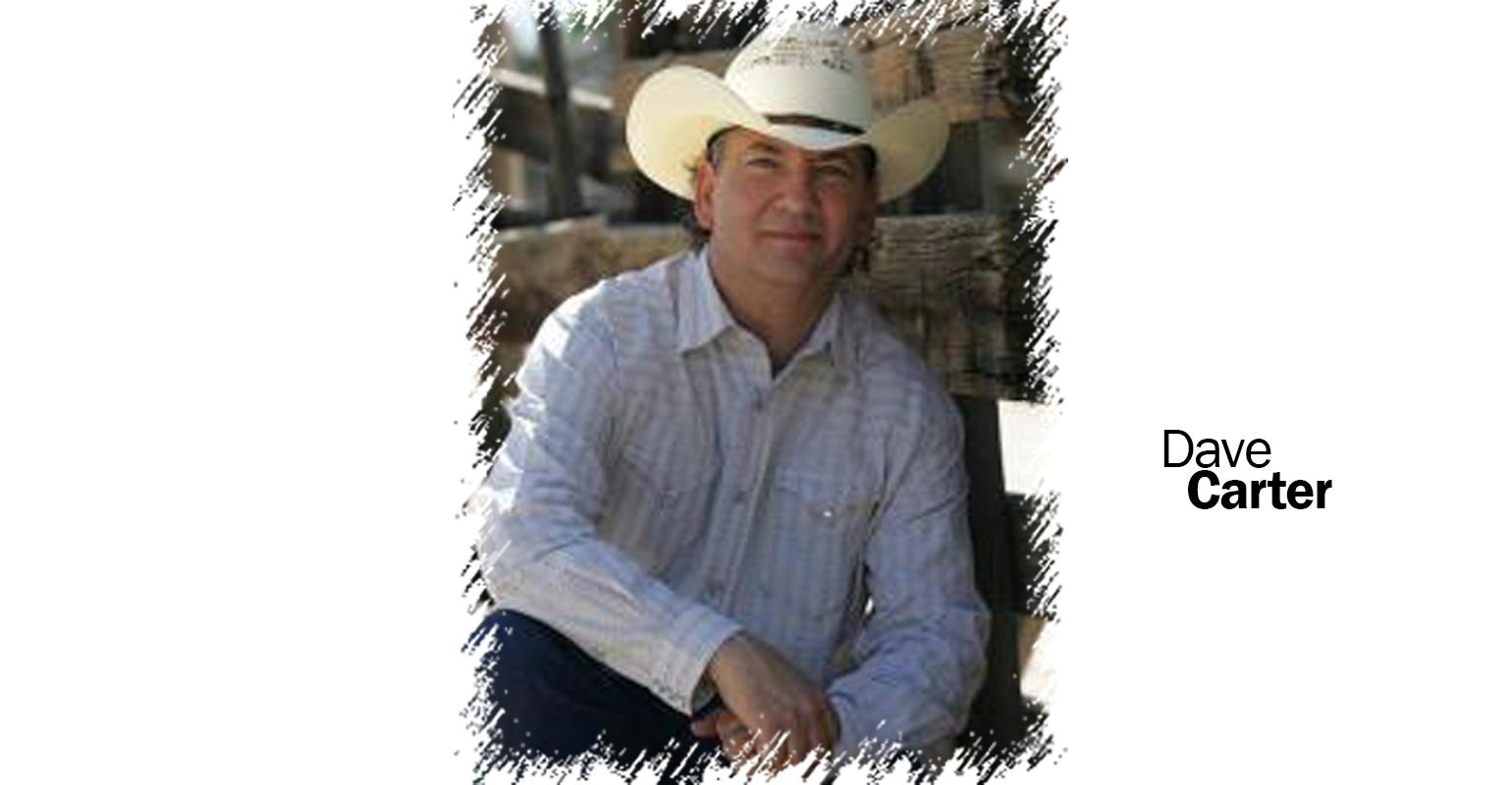 Many of today's natural and organic food brands likely have historical ties to the innovators who benefited from the early Farm Aid concerts.

Farm Aid concerts have become an important fixture each fall, with Willie Nelson, Dave Matthews, John Mellencamp and Neil Young headlining a slate of performances in a concert that also serves as a forum for education and outreach on farming and food issues.

Most people flock to Farm Aid for the music. At this year’s event, set for September 17 in Bristow, Va., Alabama Shakes, Nathaniel Rateliff & the Night Sweats, and a host of other up-and-coming groups will join the four veteran performers. Some attendees will even come early to stroll through the Homegrown Village, where farmers and local food activists will be conducting a series of workshops and presentations.

Related: It's time to regenerate the meaning of sustainable ag

But few probably know that that Farm Aid sent down its roots during one of the worst periods for American agriculture in the past century.

The early 1980s were an ugly time for American farmers. A decade earlier, a massive wheat sale to the Soviet Union sent commodity prices skyrocketing, and Secretary of Agriculture Earl Butz urged farmers to “get big or get out” to succeed in a new era of American agricultural prosperity. Ag lenders offered easy credit so that farmers could buy more land and bigger equipment.

Then farm exports slipped, and interest rates skyrocketed. Land values started to drop, and nervous lenders began to call in loans. Soon the farm economy was in a full-blown depression.

As a farm organizer in Colorado at the time, I worked with folks who were setting up farm crisis hotlines and suicide prevention programs. Similar efforts were underway in communities across rural America.

That’s when Willie, Neil and John decided to host a concert in Champaign, Ill., to raise money to support those efforts. We chartered a bus to carry farmers from Colorado and Wyoming to that event. A year later, hard-pressed farmers gathered in St. Louis, Mo., to develop policy proposals at a national Farm Congress.

Those efforts had some impact. Lobbying by farm activists helped pass the Agricultural Credit Act of 1987, which offered some financial relief for hard-pressed farmers. A related measure to reform federal farm programs fell short in Congress.

Some critics today say that Farm Aid ultimately had little impact on stopping the industrialization of agriculture. After all, the rural landscape is dominated by large commodity operations that gobble up most of the federal farm program benefits.

But I think Farm Aid helped foster a big change in agriculture and our food system. Salted throughout the audience at the St. Louis Farm Congress in 1986 were farmers who were pioneering organic agriculture, natural beef production and other alternative practices. Those farmers were largely viewed as kooks and weirdos by many in their home communities, including neighbors who were losing their farms to foreclosure. The USDA and the land grant colleges didn’t pay attention. Mainstream farm organizations failed to recognize those growers as “real” farmers.

Those kooks and weirdos managed to gain a toehold in the food system in part because of the modest funds their grassroots networks received from the proceeds of those initial Farm Aid concerts. Many of today’s natural and organic food brands can be traced directly to those innovators.

Thanks Willie, John, Neil and Dave. We’ve enjoyed your music over the past three decades. Even more, we appreciate your commitment to healthy farms and healthy food.