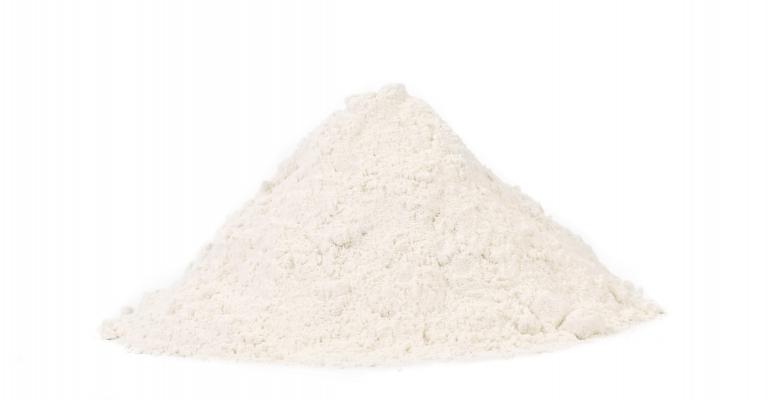 Pure or highly concentrated caffeine sold in powder and liquid forms is considered a safety issue and has been linked to two deaths. Warning letters in 2015 and 2016 labeled the sales unlawful, but the new guidance details the prohibition.

Caffeine sold in bulk, already a target of FDA warning letters and statements, is now considered an adulterated ingredient according to a new guidance issued by the agency April 13.

In a news release announcing the guidance, the FDA declared that regulators are “prepared to take steps right away to begin removing illegal products from the market.” Regulators cite health concerns for consumers who could easily ingest dangerous quantities of caffeine. As explained in the release, a teaspoon of powdered caffeine can be the equivalent of as many as 28 cups of coffee. At least two deaths have been linked to pure powdered caffeine.

These issues were raised in a series of warning letters sent in 2015 ordering five companies to cease sales. Two additional companies received warning letters in 2016. The new guidance declares that pure or highly concentrated caffeine can be considered adulterated and further details the prohibition.

Echoing their support for the warning letters in 2015, the Council for Responsible Nutrition, the American Herbal Products Association and the United Natural Products Alliance applauded the new guidance in written statements.

AHPA President Michael McGuffin called the guidance “very much in the public interest.” UNPA President Loren Israelsen described it as “an important step for public health and safety.”

CRN Executive Director Steve Mister declared that “extremely concentrated or pure caffeine has no place in the consumer marketplace,” noting that caffeine is a thoroughly-studied ingredient and safe dosages have documented.

In the wake of the 2015 warning letters, UNPA, CRN and AHPA barred companies selling powdered caffeine from membership. Following the FDA guidance, which includes references to pure liquid caffeine, UNPA will add a prohibition on the sale of liquid caffeine.

Self-regulation is par for the course in supplements
Apr 10, 2017

What the recent ruling against Hi-Tech really tells us
Apr 06, 2017