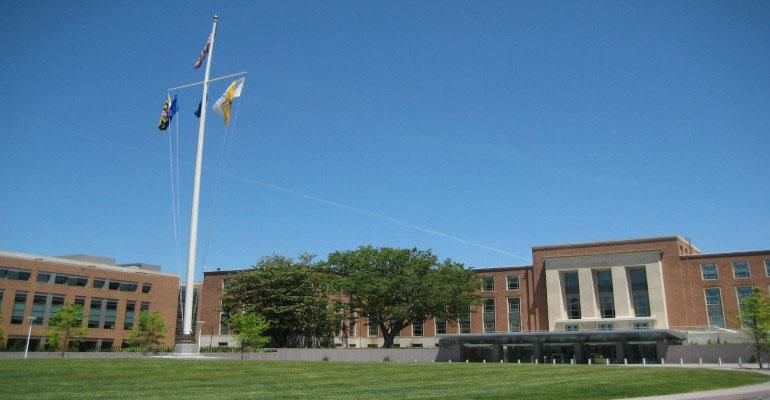 After denying petitions to allow NAC's marketing as a dietary supplement, the Food and Drug Administration is moving forward with a draft guidance.

The Food and Drug Administration on Thursday announced the availability of a draft guidance that, if finalized, would state the agency’s “intent to exercise enforcement discretion” regarding the distribution and sale of products labeled as dietary supplements and containing NAC (N-acetyl-L-cysteine).

The draft guidance, which is scheduled to be published April 22 in the Federal Register, was released three weeks after FDA reaffirmed its position in responses to two citizen petitions that NAC is excluded from the definition of a dietary supplement because the ingredient was first approved as a drug in 1963.

FDA, however, is still considering commencing a rulemaking to permit the use of NAC in supplements. To date, the agency has not identified any safety concerns related to the ingredient.

“The enforcement discretion policy would apply to products that would be lawfully marketed dietary supplements if NAC were not excluded from the definition of ‘dietary supplement’ and that are not otherwise in violation of the FD&C [Federal Food, Drug & Cosmetic] Act,” FDA stated in the draft guidance, which was announced via a constituent update.

Unless FDA identifies “safety-related concerns” during its continuing review, the agency said it intends to “exercise enforcement discretion” until it completes notice-and-comment rulemaking to permit the use of NAC in supplements or it denies the rulemaking request.

"While our full safety review of NAC remains ongoing, our initial review has not revealed safety concerns with respect to the use of this ingredient in or as a dietary supplement," FDA stated in the draft guidance. "In addition, NAC-containing products represented as dietary supplements have been sold in the United States for more than 30 years, and consumers continue to seek access to such products."

FDA said it would notify stakeholders by withdrawing or revising the guidance if it determined the enforcement discretion policy was no longer proper.

To ensure FDA considers comments about the draft guidance before it begins its work on a final document, the agency has requested electronic or written comments within 30 days of the draft guidance’s publication in the Federal Register.

Although draft guidance, when finalized, will represent FDA’s current thinking on NAC products labeled as dietary supplements, the guidance neither creates any rights for anyone nor is binding on FDA or the public, the agency said.