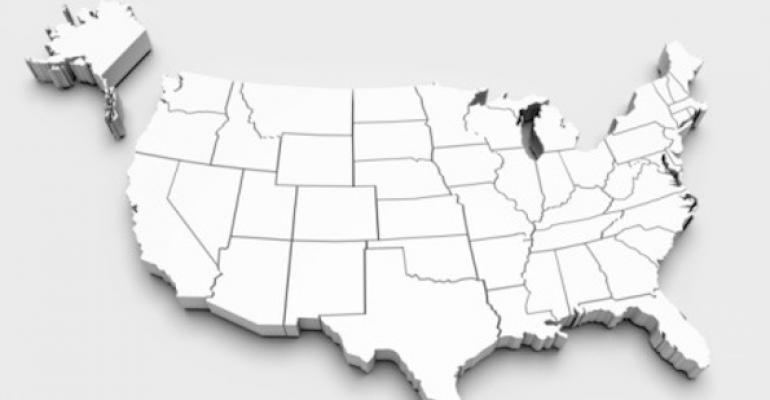 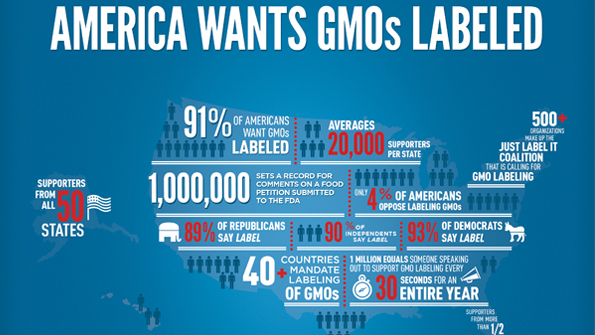 In 2013, 95 bills related to the labeling of GMO foods were introduced in 28 states.

Five Bills have been filed in total