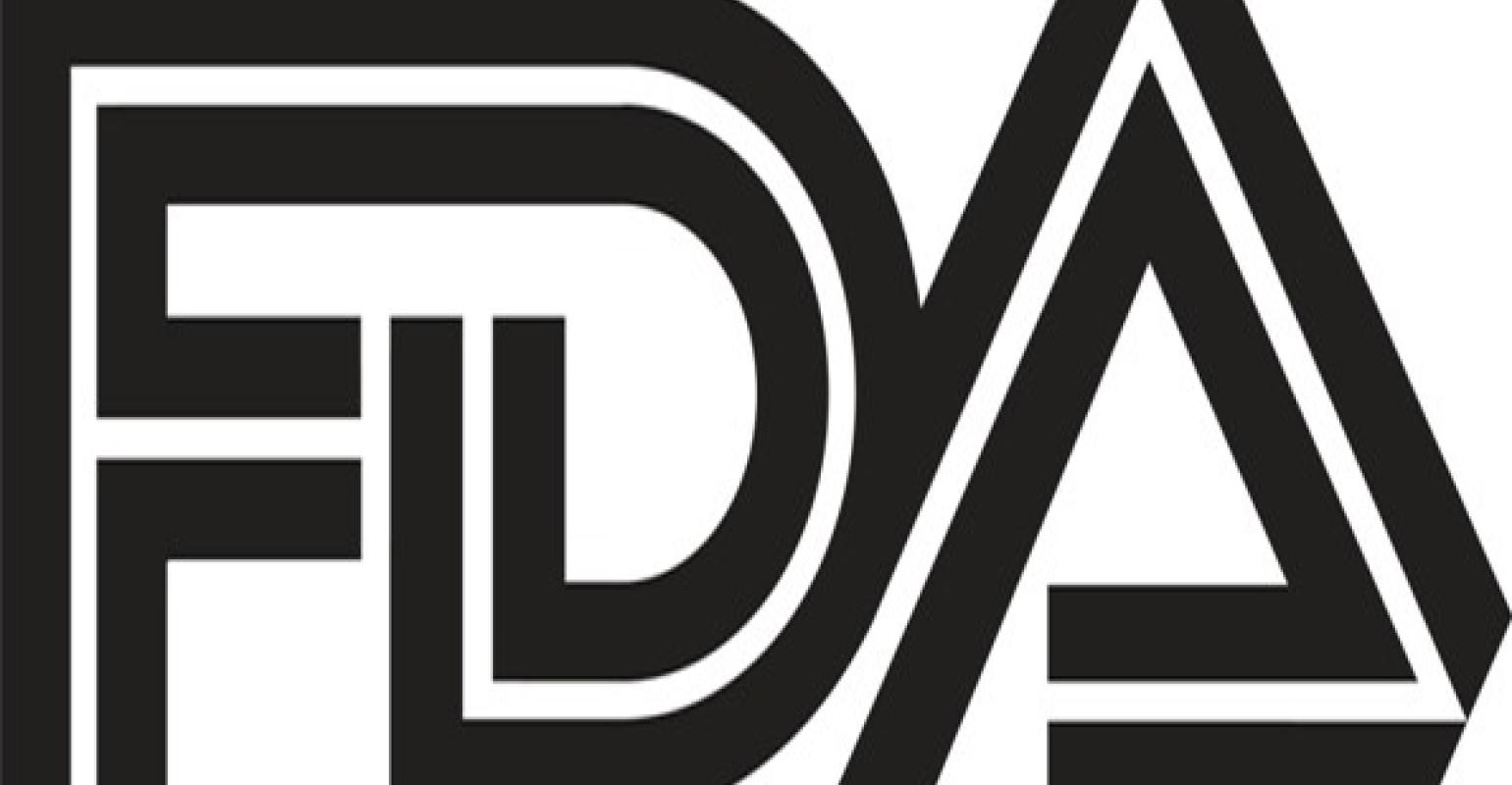 No sneaking 'sugar free' past FDA

New Jersey bakery&nbsp;will shut down until violations are corrected.

The U.S. Food and Drug Administration announced that a federal judge has approved a consent decree of permanent injunction against Butterfly Bakery Inc., a bakery based in Clifton, New Jersey, and its president, Brenda Isaac, for unlawfully distributing misbranded food products, such as muffins and snack cakes.

“This injunction demonstrates that the FDA will seek enforcement action against companies that mislead consumers on the products they purchase,” said Melinda K. Plaisier, the FDA’s acting associate commissioner for regulatory affairs. “Until Butterfly Bakery meets FDA regulations, it will no longer be able to process or distribute their products.”

Under the Act and applicable regulations, a product is considered misbranded when the information on the label is false or misleading.

Judge Dennis M. Cavanaugh of the U.S. District Court for the District of New Jersey signed the consent decree on March 5, 2013.