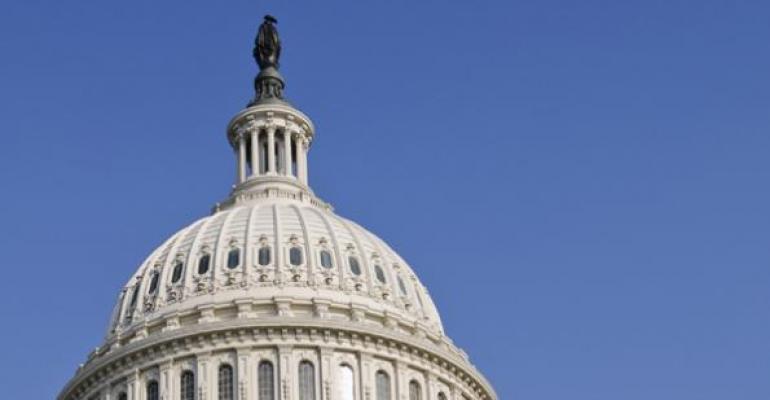 If the Affordable Care Act is repealed without being replaced by Congress, it could provide an opportunity for supplements to be used in flexible spending accounts.

That’s because Obamacare removed over-the-counter medications from consideration in FSAs. The thinking goes that if the landmark health care law is repealed, OTCs could make a comeback and with them, the chance for supplements to slip in.

Related: Address accessibility in your neighborhood

“If you repeal it, that bodes well for the dietary supplements industry,” said Mike Greene, senior vice president of government relations at the Council for Responsible Nutrition. “If the ACA is repealed, you have an opportunity where OTCs go back on the FSA list. We could use the same argument to including OTCs, which were removed by the ACA.”

A simple change in the tax code could allow for a deductible in health savings accounts for supplements.

“The argument continues to grow,” said Greene. “Why not let Americans use HSAs for dietary supplements?"

That idea is one of a number being discussed by the Congressional Dietary Supplement Caucus, a bipartisan group of 33 senators and representatives that has convened with every new Congress since 2006.

There are other “sweet spots” that exist in policy, said Greene.

Republicans have been taking aim at the food stamps program—now called the Supplemental Nutrition Assistance Program (SNAP). While a funding cut is likely, the supplement caucus may look at making a shift in policy in order to benefit the supplements business, not to mention the health of consumers who all too often use SNAP funds to purchase carbonated beverages and junk food.

“The SNAP program is our nation’s first defense against hunger,” said Greene. “It’s first about individuals getting calories and then also preventing hunger, but what we’ve seen over the last 10 years is they’re getting calories but not nutrition.”

While some industry members are hopeful that an anti-regulation administration and Congress could mean that the FDA’s draft guidance on New Dietary Ingredients could be amended if not rescinded, survey says: not bloody likely. The NDI guidance document just does not seem to rise to the level of actionable regulations, primarily because it is not a regulation per se but rather a guidance document. And also, let’s face it, dietary supplements just don’t rise to the level of gaining Congressional attention, certainly not (so far) in the context of health care reform.

There’s no question that getting supplements approved in the SNAP program is a heavy lift, but getting them included in flexible spending accounts or health savings accounts is a bit more possible.

The caucus will also educate other members of Congress about the health care savings that nutrients can provide.

The letter from the caucus to register the group as an official Congressional Member Organization said the goal of the group is “to facilitate discussions among lawmakers about the benefits of dietary supplements, provide tips and insights for better health and wellness, and to promote research into the health care savings these products provide.”