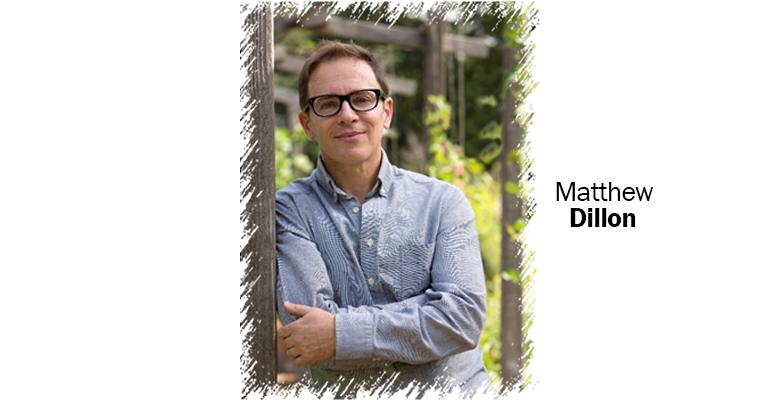 Matthew Dillon, director of agricultural policy and programs at Clif Bar, offers his take on why the organic industry is suing USDA for delaying the organic animal welfare rule.

Sam Walton once said, "If you don’t listen to your customers, someone else will." It’s an often-repeated axiom in the business world and points to how easy it is to lose consumers if you go deaf to their point of view. Today, the U.S. Department of Agriculture is losing touch with its customers—the American public.

In the organic trade, the consumer has spoken often and spoken loudly. When the initial proposed organic rules were introduced nearly two decades ago, more than a quarter million consumers commented on the rules—an epic number in the days before one-click activism, and the most the Department of Agriculture had ever received to date. The USDA listened and amended the proposed rules based on this public input.

With their wallets and voices, the public continues to advocate for a strong and robust organic seal. Unfortunately, the USDA isn’t following the tradition of listening to its customers. In a 60-day period in spring 2017, the USDA received more than 45,000 positive public comments from farmers, consumers and food producers, agreeing with proposed rules to improve animal welfare, particularly increased pasture access for poultry. Its customers—the public—have spoken, but unfortunately, it seems, they have not been heard.

These animal welfare rules, known as the Organic Livestock and Poultry Production rule, have been carefully crafted over a 14-year process of listening to farmers, food companies, retailers, scientists, animal welfare advocates and consumers. They were reviewed, revised and reviewed some more before being finalized in 2016. These final rules were scheduled to go into effect in January 2017. However, the USDA has not followed the Administrative Procedure Act and has repeatedly and seemingly indefinitely delayed implementation, without appropriate public input.

Instead, USDA is listening to a few massive egg producers that want to increase sales into organic markets but not incur the costs of higher animal welfare standards. For this reason, the Organic Trade Association is suing the USDA for repeated delays of Organic Livestock and Poultry Production rule.

The company I work for, Clif Bar, doesn’t raise chickens or use eggs in our product. Our business is not directly impacted by organic poultry rules. So why are we joining the Organic Trade Association and the public chorus who have voiced their concern with the rules? It’s simple: The lack of rule-following by USDA threatens the very integrity and trust that differentiates the organic seal from every other food label. Organic customers want organic farming to continue having the highest standards—and they believe that the historical process of organic rule-making, which includes listening to the customer, needs to be maintained if the organic label is going to continue being a trusted standard.

The success of thousands of family organic farms and decades of hard work by consumers, farmers and food companies is at stake. While the organic community doesn’t always align on everything, we all agree that the future of feeding Americans with healthy, sustainable food requires a robust and trustworthy organic seal. The American public has spoken. USDA must heed Mr. Walton’s advice; if the USDA doesn’t listen to its customers, someone else will.

Vital Farms pushes for animal welfare in the pasture and beyond
Dec 08, 2016