10 not-to-miss vegan grocery stores across the US 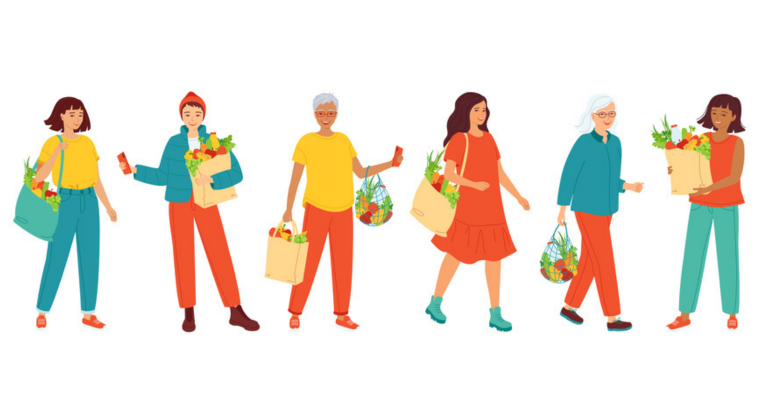 These all-vegan retailers take the guesswork out of plant-based shopping from coast to coast.

Veganuary might be drawing to a close, but the plant-forward lifestyle it celebrates continues to gain steam as more consumers turn to plant-based foods as a means of addressing health, environmental and ethical issues linked to the consumption of animal-based foods.

While the majority of consumers driving the plant-based movement forward are not actually vegan, but rather flexitarians that are seeking to incorporate more plants into their diets while reducing their intake of animal products, shopping vegan food brands is one way that those interested in plant-based diets can take the guesswork out of it. Another way is by opting to shop at the growing number of all-vegan grocery stores—both long-standing and new establishments—located around the United States.

Curated with the help of People for the Ethical Treatment of Animals’ (PETA) Senior Campaigner Amber Canavan, the list below brings together some favorite brick-and-mortar all-vegan retailers to know.

“All are welcome” is the motto of this L.A. neighborhood store, which stocks everything from pantry essentials to bath and body products, pet food and heat-and-eat meals.

In non-COVID-19 times the bustling café is at the heart of this all-vegan business, which includes a vegan grocery store stocked with organic and gluten-free options.

Opened in 2003, 100% vegan grocer Food Fight! Grocery has two locations in the foodie city of Portland. Its specialty? Quality vegan “fun” food including chips, drinks, candy and alternative meats and cheeses, along with a small produce and bulk section. 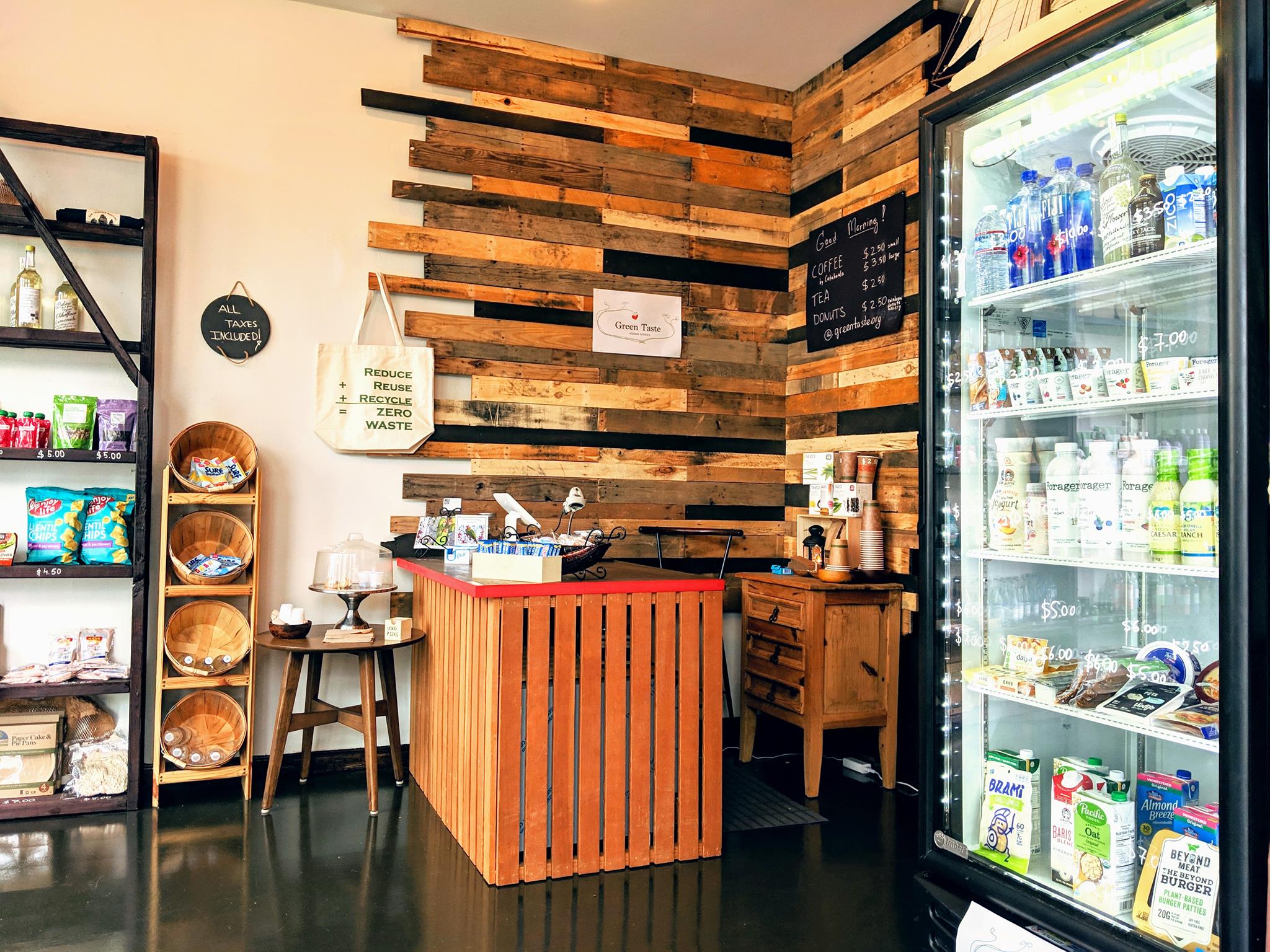 For both vegan and vegan-curious shoppers, Lucky Mouth Grocery stocks a wide range of vegetable-forward products and strives to help consumers check off every item on their grocery lists, plant-based style. 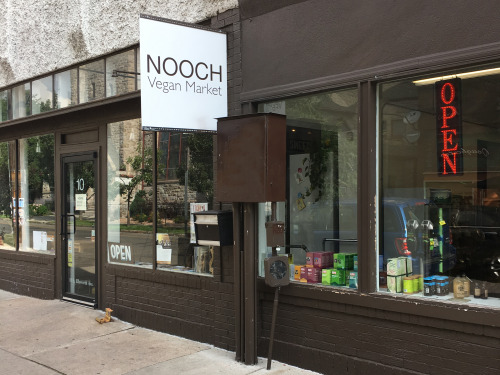 Looking for the latest hot-ticket vegan food item? Come to NOOCH. This small vegan grocery store boasts a carefully curated selection that includes many of the latest innovations in healthy and delicious vegan food and beverage products.

Rabbit Food Grocery emphasizes natural foods, which it sources wherever possible from vegan-owned manufacturers, along with local, organic and cruelty-free suppliers. Since moving to a new location in 2018, the retailer has expanded its selection to include produce, frozen and refrigerated foods and grab-and-go items.

Consumers on the hunt for plant-based foods near Niagara Falls, New York, need look no further than this, the area’s first all-vegan market. In addition to food, The Vegan Grocery Store also stocks cruelty-free personal care and cleaning products.

This 4,000-square-foot all-vegan grocery store and café actually has a loyal nonvegan following, according to owner Steven Smith, who has parlayed the success of Vegan Fine Foods into several (upcoming) franchises. His goal is to take the ambiguity out of plant-based eating for both vegans and flexitarians alike. 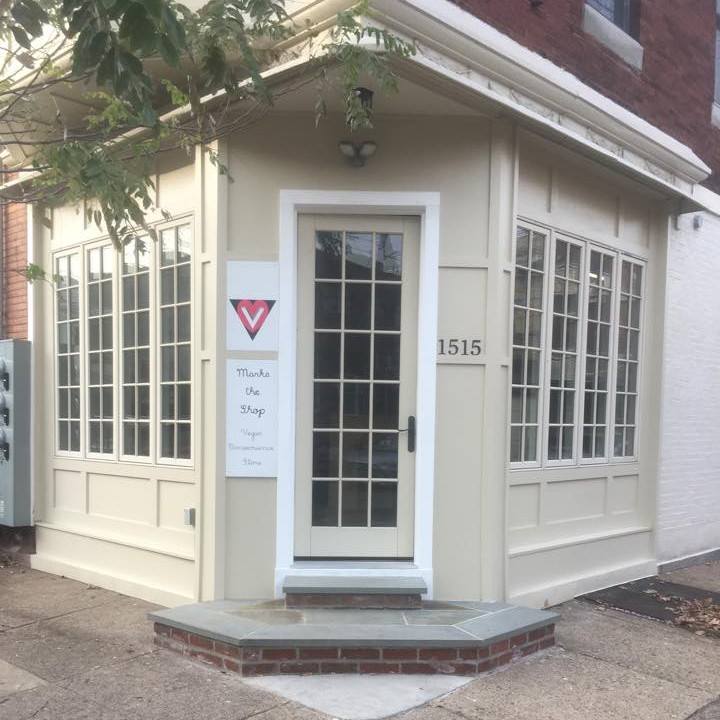 V Marks the Shop began as a roving vegan pop up, but turned into a brick-and-mortar all-vegan convenience store and grocer in South Philly in 2019. The selection includes a wide range of locally sourced products, tasty plant-based snacks, refrigerated vegan meats and cheeses and freezers stuffed with heat-and-eat vegan meals.

Learn how to make the most of Expo West in this virtual session
Feb 08, 2023

Brands: Articulate the role of innovation when pitching
Feb 08, 2023