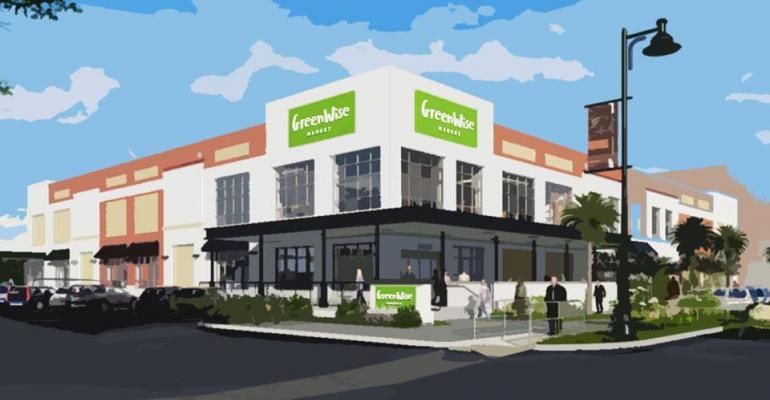 The rekindled store format is set to grow to five locations.

Publix Super Markets Inc. has announced its second new GreenWise Market location in the past month.

Lakeland, Fla.-based Publix said Friday it plans to open a GreenWise store in Marietta, Ga., near Atlanta. No opening date has been set yet for the new store, which will be situated at the southeast corner of Sandy Plains and Shallowford Roads.

The Marietta store would be the fifth GreenWise location and second outside Florida. Early last month, Publix unveiled plans to open a GreenWise store in Boca Raton, Fla.

“We admire the diverse cultural landscape and deep history of the Atlanta area,” Kevin Murphy, senior vice president of retail operations for Publix, said in a statement. “We look forward to creating a unique experience for our Atlanta-area customers.”

None of the planned GreenWise locations have been opened yet. The first is slated to open next month in Tallahassee, Fla., while stores in Mount Pleasant, S.C., and Lakeland, Fla., are expected to open their doors next year. Publix hasn’t announced an opening date for the Boca Raton store.

Described as a specialty, natural and organic food market, GreenWise will offer a selection of meals prepared in-house, grab-and-go items and “unique products,” with offerings for healthful lifestyles as well as customers seeking indulgent treats, according to Publix.

Publix said it will look for more potential GreenWise sites across its operating area.

Introduced in 2007 as Publix GreenWise Market, the concept was intended to compete against natural and organic food retailers like Whole Foods Market. The first store, a 39,000-square-foot unit, opened in September 2007 in Palm Beach Gardens, Fla. Publix later refocused the concept by opening “hybrid” Publix stores that incorporated elements from the GreenWise format. Then, in March 2017, the retailer announced that it would “reignite” the GreenWise Market concept, dropping “Publix” from the banner and downsizing the stores.

Paid Content
What to look for in a trade promotion partner – webinar
Aug 05, 2022