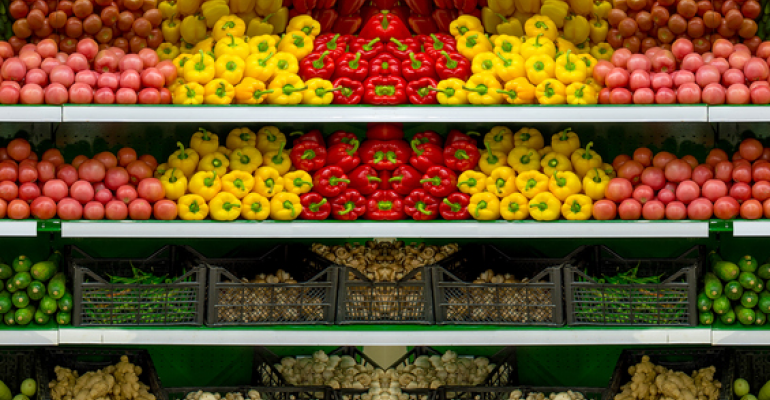 Food retail executives consider the “store of the future” as consumers change shopping habits to include online and delivery. 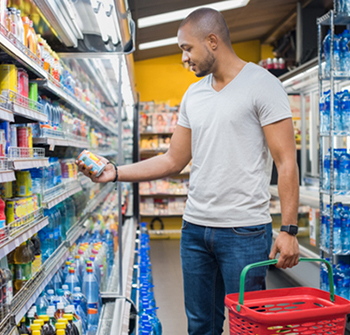 “This is interesting because online food delivery presumably has room to disrupt the industry further, based on the fact that two-thirds of Americans have yet to try a food or meal delivery service,” according to the study, titled “How Will Grocers Make the Store of the Future Today’s Reality?”.

Half of food retail executives surveyed think supermarkets still serve a basic function and don’t require drastic changes, and 92 percent feel that consumers are satisfied with the stores where they regularly shop for groceries.

Still, only 25 percent of executives said they believe consumers are “very satisfied.” And perhaps reflecting that concern, 71 percent agreed that if grocery stores “don’t enter the modern age,” people will seek for other ways to purchase their food.

“Food retail has become one of the most competitive markets, attracting numerous disruptors. However, margins on staple items are already razor thin,” explained Tony Atti, founder and CEO of Durham, N.C.-based Phononic. “Rather than cutting prices, grocers need to deploy new tactics that focus on leveraging technology to improve convenience and increase basket sizes.”

The food retail executives polled seemed inclined to agree. Forty-six percent said supermarkets “haven’t changed in decades” and must adapt to today’s marketplace, and 49 percent believe grocery stores haven’t yet figured out how to use technology as well as other retailers.

Phononic noted that its study, conducted by Regina Corso Consulting, also found some “cognitive dissonance” among food retailers in terms of how well grocery stores are getting up to speed on the technology front.

For example, 70 percent of executives think their company is proactive in implementing new technologies to improve customer experiences, and 60 percent said their organizations invest enough in in-store technology. Also, 82 percent believe supermarkets have come a long way over a short time, even if they’re not as tech-savvy as other retailers.

“To compete against Amazon and others, grocery store operators will need to arm themselves with more than just technology. They’ll need to bring creativity,” according to the study. “That means moving products around, delivering new types of services and investing in technologies that serve retailers’ new, more creative strategies.”

To that end, nearly nine in 10 food retail executives said their company has worked to optimize stores’ layouts (87 percent) and instill a more modern feel to shopping (86 percent). And 82 percent indicated that it helps to offer more hot and cold prepared food choices.

Thirty percent of store executives reported stocking their checkout lanes with refrigerated products, and 27 percent are putting fresh fruit there. More than half of those surveyed believe having more grab-and-go meals at checkout would be a good strategy.

Similarly, respondents foresee growth in the frozen category, the study showed. Seventy-four percent think sales of frozen foods will continue to rise and become more popular. And 53 percent expect that in the near future frozen and refrigerated goods will be distributed throughout the store, instead of just at the back.

And while reports point to consumers’ preference to buy more fresh products and allow for more spontaneity in daily meal-making, increases in sales of frozen, cold and prepared food items seem to tie to the trend of increased “micro-visits.” 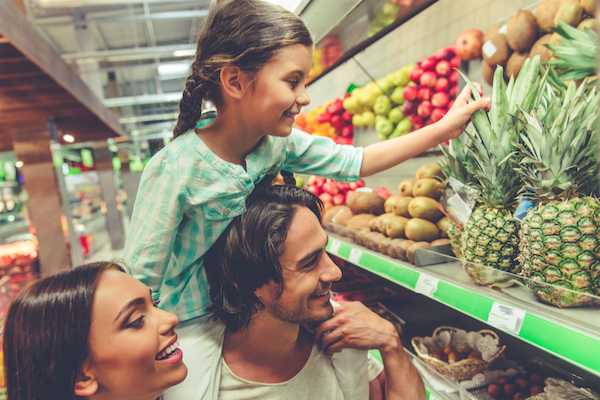 With consumers seeking more fresh products and added convenience, as evidenced by increased sales in prepared, refrigerated and frozen foods, grocery store operators expect the rising trend toward micro-visits to step up, the study pointed out. Seventy-two percent of food retail executives think the supermarket layout is changing to accommodate micro-visits.

Looking ahead to the next year, executives anticipate transformations in-store. Overall, 18 percent said self-checkout and/or no formal checkout will be the biggest change. The same percentage cited delivery as the chief change agent. Those were followed by online ordering (17 percent), increased use of technology (7 percent), more pickup/delivery options (5 percent) and healthier food choices (5 percent).

Going forward, supermarkets also may serve another public function: 65 percent of those polled believe grocery stores could become more of a community social gathering place like restaurants and bars, which would open up opportunities to generate impulse purchases.

“While the grocery industry has been slow to embrace change, consumers have the appetite to try new things. They want convenience. They want more variety and options in terms of product presentation. They’re willing to buy from new retailers and try new delivery options, but they don’t want to skimp on quality,” the Phononics study said. “Food retail executives want what their customers want. While they may be moving cautiously, they are brainstorming strategies to cater to shoppers’ needs.”

This piece originally appeared on Supermarket News, a New Hope Network sister website. Learn more about online grocery shopping/delivery and meal solutions at the inaugural SN Summit, held Oct. 1-3 in Dallas, the only conference where food retailers and restaurateurs learn from each other.