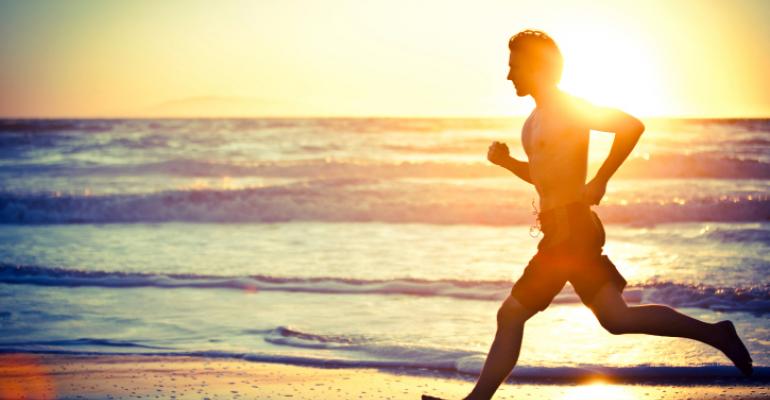 Arginine has been studied since 1998 as a natural metabolic donor of nitric oxide. Meanwhile, there is also accumulated evidence over 35 years that silicone plays a role in connective tissue and bone health.

Not all arginines are made alike. That is the big news when Nutrition 21 of New York earned New Dietary Ingredient — or NDI status  —  for its novel new form of arginine, called Nitrosigine.

The branded ingredient is a patented source of inositol-stabilized arginine silicate.

Arginine has been studied since 1998 as a natural metabolic donor of nitric oxide. Meanwhile, there is also accumulated evidence over 35 years that silicone plays a role in connective tissue and bone health.

Nitrosigine contains both arginine and silicone; it therefore has applications in the sports nutrition, cardio health and men's health categories.

"What we did is we took arginine, a well-studied heart-health ingredient, and blended it with silica and argine," said Dorothy McEntee, Nutrition 21's new marketing director. "This causes the release of bradykinin, which enhances blood flow. For this reason, we earned approval from the FDA in March as a new dietary ingredient. Nitrosigine works 4x better than control and 2x better than regular arginine."

Primary investigator Dr. James C. Russell, professor emeritus at the University of Alberta, lead one of the preclinical studies. His research concluded that the arginine silicate inositol complex is absorbed efficiently; raises plasma arginine levels; and is more biologically effective than arginine hydrochloride.

His study was titled “Metabolic Effects of a Novel Silicate Inositol Complex of the Nitric Oxide Precursor Arginine in the Obese Insulin-resistant JCR:LA-cp Rat.”

Nitrosigine provides all the benefits of arginine, silicon and potassium, with additional benefits from the unique combination.

"Nitrosigine provides the benefits of arginine and silicon, with additional benefits from the unique combination,” said James Komorowski, MS, CNS, vice president of scientific and regulatory affairs at Nutrition 21.