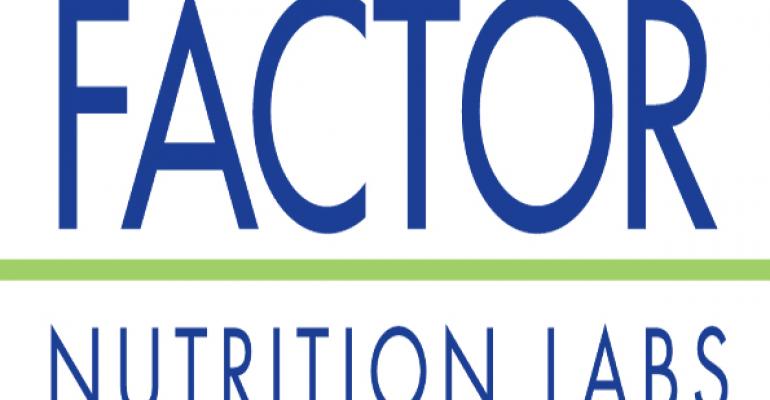 FOCUSfactor, America’s leading brain health supplement, is a nutritional supplement that includes a proprietary blend of brain supporting vitamins, minerals, antioxidants and other nutrients. FOCUSfactor is sold at over 20,000 retail stores nationwide including Costco, Sam’s Club, Walmart, Walgreens, CVS and The Vitamin Shoppe.

The issuance of the patent marks one of the few times a patent has been issued for a nationally branded nutritional supplement.

The issuance of the patent for FOCUSfactor comes after a 2011 clinical study report which showed that FOCUSfactor improves memory, concentration and focus in healthy adults. The clinical study of FOCUSfactor was sponsored by Factor Nutrition Labs and was conducted by Cognitive Research Corporation, a full-service contract research organization that specializes in the effects of nutritional supplements and pharmaceutical products on human cognition. The study was conducted in compliance with all applicable country requirements for the conduct of clinical studies, including those outlined by the International Conference on Harmonization, Consolidated Guidelines on Good Clinical Practices and the Food and Drug Administration.

Dr. Gary Kay, a clinical neuropsychologist and president of Cognitive Research Corporation said, “We conducted a randomized, double-blind, placebo-controlled, parallel group study to evaluate the effects of FOCUSfactor on memory, concentration and focus in healthy adults. The results are scientifically and clinically significant.”

The clinical study used the Rey Auditory Verbal Learning Test (RAVLT), a standardized, widely used neuropsychological test and one of the most commonly used tests of memory in psychopharmacology research and the CogScreen® test, a computer-administered neuropsychological test battery developed for the Federal Aviation Administration for evaluating the cognitive functioning of pilots.

There were 96 subjects enrolled in the study between the ages of 18 and 65. The mean age of subjects who participated was 49.1 years. There were no demographic differences between subjects randomized to FOCUSfactor and those randomized to placebo. The study was conducted over a six-week period. Eighty-nine subjects completed the six-week study and were included in the data analyses.