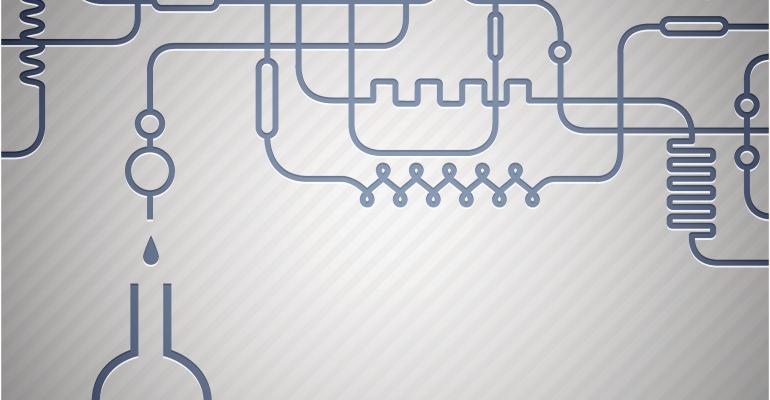 Even the most demanding supplement testing protocols must be constantly re-tuned to keep up with the endlessly inventive and endlessly shady players.

And few targets are so hard to pin down when you do get lucky with a hit.

That’s the truth of third-party certification that many people, even industry insiders, don’t understand, says Banned Substances Control Group President Oliver Catlin. There are lists and there are gray areas, Catlin says, and the gray often eclipses the black and white.

Catlin’s father, Don Catlin, established the first anti-doping lab for sports in the United States, and while Catlin has seen the war on adulteration evolve, he has not seen it get easier, despite the new tests and technology. Defining a banned substance isn’t always simple. The professional sports leagues can set up standards that are difficult to interpret, and new adulterants, or new ways of disguising old adulterants, pose a constant challenge. Put together, such factors make Catlin’s work as much a calling as a career. 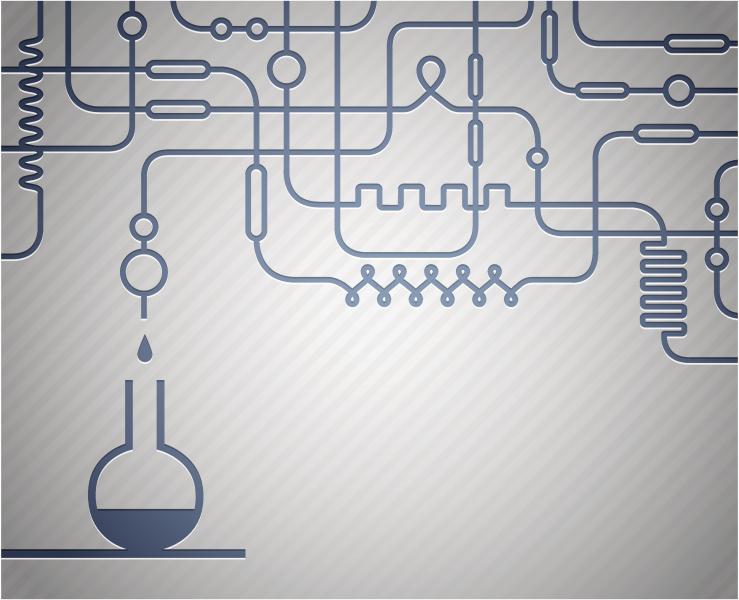 “We deal with a complex arena when we deal with certifying dietary supplements in sports,” he says. “We’re doing it for a good reason, in a difficult environment.”

So when Catlin looks at the certification landscape, he knows the industry may or may not be getting what it’s paying for. But not everybody understands what it’s paying for. Even deciding what is or is not a banned substance can be complex. Referring to a list from the World Anti-Doping Agency may not be enough. It may not even be on that list. “Every day, when we get up and do our work in this arena, we are challenged with products that are in gray areas,” Catlin says.

That level of nuance could make athletes nervous and keeps organizations like BSCG at the lab tables. “It takes people with expertise like ours to evaluate these very complicated issues and deter what is OK or not OK to certify,” Catlin says. “It’s our job to interpret what is and what is not acceptable.”

What is and what is not acceptable extends to the products BSCG elects to certify. Catlin says he has to accept that some athletes are going to use natural testosterone boosters. He doesn’t like it, but he’d rather those athletes make an informed choice and have a clean option. So he does the tests, holds the results up to the light and makes a call that somebody without scientific training could never make. “I rather doubt that an athlete is going to figure that out,” Catlin says. “But I did.”

A statement last week from the United States Pharmacopeial Convention is another reminder that more people talking about third-party certification doesn’t mean more people understanding third-party certification. Reacting to an HBO “Real Sports” segment on DMAA in sports supplements last week, USP called for “new standards that specifically address this issue,” a move that offered more proof that even the most demanding of test protocols must be constantly re-tuned to keep up with the endlessly inventive and endlessly shady players.

Catlin can draw distinctions between BSCG and other programs, but he also says not every label is right for every product. Rigor is an issue, but so is affordability. USP standards are so demanding that Catlin says few companies offering anything more than single ingredient products can afford to qualify. That leaves a lot of smaller companies looking for less expensive programs—but there have to be standards. Part of what needs to happen, Catlin says, is all the third-party certification programs being very clear about what their seal means, for the consumer, but also for the industry.

It’s important work, he says, and it needs to be done, no matter who does it.

“I wear an anti-doping hat first," he says. “Before I put on my BSCG marketing hat.”

Read more about third-party certification and the latest developments in the supplement industry in the next issue of Nutrition Business Journal, available Friday.

Supplements and the Adversity Advantage
Apr 08, 2015