The FDA focuses attention on the category because it provides rich hunting ground for enforcement. Dangerous offerings from shadowy players abound. The alphabet soup arms race that brought us DMAA, DMBA and DMPEA is unlikely to slow. Banned substances show up in innocuous products and derail athletic careers. All of this gives congressional critics, and HBO producers, plenty to talk about.

We have seen suggestions in the data that the drumbeat of negative press has had some effect. While JACK'D and CRAZE were the headline-grabbing bad boys of 2013, the sports supplement market was still cruising at 13.1 percent. But by 2014, perhaps weighed down by additional public doubts across the whole supplement market, sports supplements had slowed to 7.9 percent. That's still strong growth, but it's hard to plan development and production in such a turbulent market. 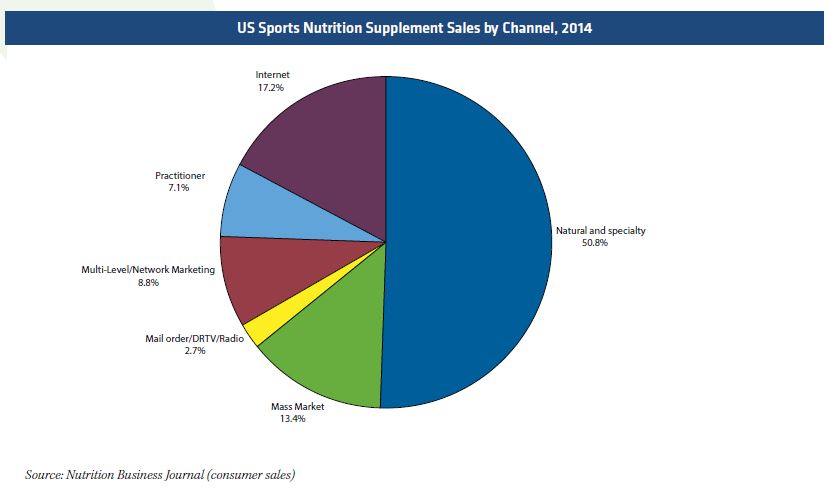 For more information on this category, get a sample of the 2015 NBJ Sports Nutrition and Weight Loss Report.