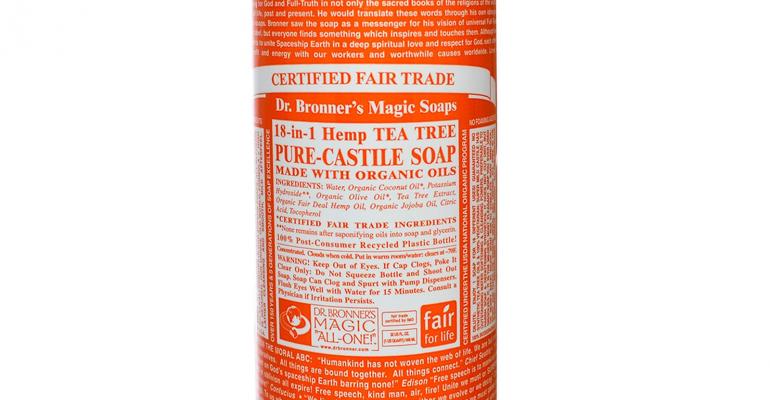 The Dr. Bronner&#39;s soap company spent $250,000 on full-page ads in major magazines, but the anti-press tirade does little for the GMO labeling conversation.

Nobody really shoots the messenger anymore—that went out of style with the longbow and the broad sword. But throwing mud at the messenger seems as common as ever, just more obnoxious. David Bronner, head of the Dr. Bronner's brand of soap and natural products, doesn’t just throw mud. He shoots it out of some kind of mud cannon.

The family-owned company spent $250,000 this month placing full-page ads in magazines including The New Yorker and Forbes to reprint Bronner’s Huffington Post piece accusing “media lackeys” of “flacking for pesticide and junk food industries” in their reporting on GMOs. Bronner does get to what should be the key point in the GMO debate—that designing plants to tolerate glyphosate means more glyphosate ends up in our food—but he spends far too many paragraphs taking reporters to task, even condemning the magazines that didn’t accept the ad for alleged “skittishness” on the issue. 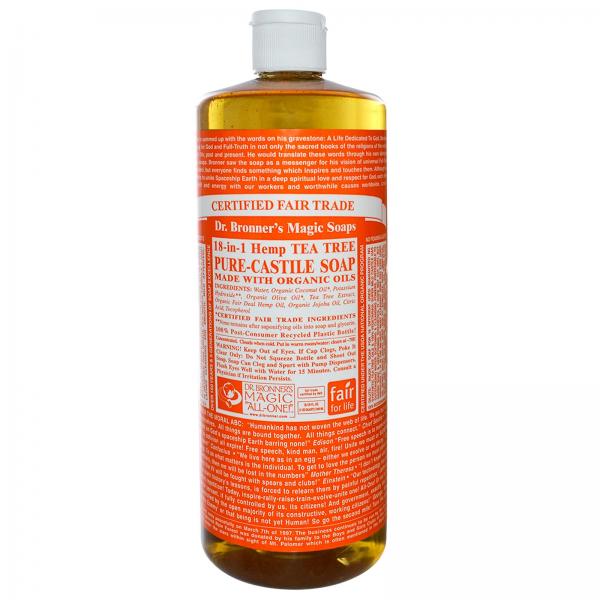 Bronner’s tirade against the press more than drowns out the valid science questions in the debate. By the end of the piece, Bronner has dragged the discussion back into the realm of the hysterical.

The full-page ads are obviously well intended but just as obviously ill-toned. In contrast, Hampton Creek blocked out a page in the New York Times for a letter that began with “Dear 23-year-old,” and went on to call for a new generation to create a new food system for a new century. It was well-spoken: The right message in the right tone.

Surely Bronner saw it. He should have paid more attention.

My message from a professional messenger: There is no vast media conspiracy. Reporters talk to sources every day, attempting to verify the veracity of each. When somebody speaks calmly, we hear it. When the emotional overcomes the informative, we draw back. Nobody actually reads the voluminous text on the Dr. Bronner's labels, but even at a glance, they look remarkably like religious tracts. There is nothing wrong with religion, but it fits poorly with scientific discussion. Make no mistake, the big companies looking for big profits do not necessarily have the public’s interest at heart—and Bronner explains much of this—but the more shrill the response, the fewer ears, pens and pixels it reaches.

Shoot at the messenger long enough and that messenger goes deaf.

Watch a Monsanto exec debate researchers on the risks and rewards of GMOs [video]
Dec 04, 2014