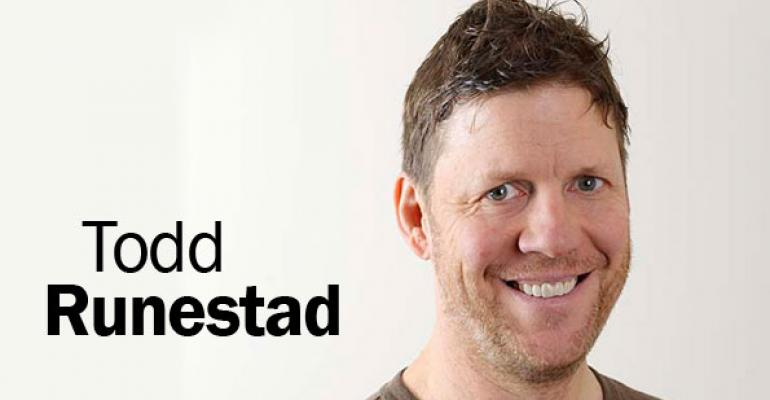 By coming together (even as competitors), we build a stronger, more vital community that can bring more health to more people.

It’s Monday morning after another Natural Products Expo West, and if you’re not exhausted (I slept 12 hours last night!), inspired, enchanted, invigorated, motivated, just cannot wait to get to your local natural foods store to inhale that luscious air, and charmed right down to your DNA’s telomeres, then you missed out.

What’s more, I spent most of my Expo time exploring the Engredea ingredients hall, the dietary supplements hall and the educational conference rooms. We’re not exactly talking the juiciest, sexiest parts of Anaheim.

Even so, I was in on earnest conversations about who will — and whether we should at all — figure out the definition of “natural,” the rising consumer Zeitgeist around “clean label” products, branded ingredients, identity testing of botanicals (the New York attorney general’s gang-that-couldn’t-shoot-straight campaign against supplements was the talk of the town), and the “trust but verify” edict around certificat 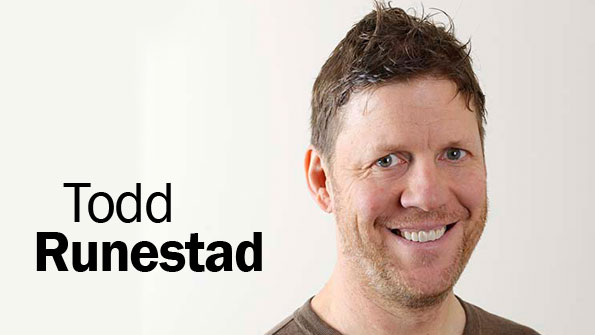 es of analysis. I saw transparency in action on front-of-pack labeling. I saw the continued proliferation of clean-label nutrient powders — excipients, fillers and flow agents need not apply. I saw many old-school supplements brands get re-brand facelifts. I saw clean, water-based extraction processes. I saw new ways to help the body assimilate nutrients.

Have I convinced you that ingredients and supplements are fun yet?

I floated on a party boat courtesy of Nordic Naturals, which was celebrating its 20th year in business and is now a leader of the omega-3 supplements world, and I saw millennial supplements start-up Wojo say its supplement is not just a daily pill but “a tangible reminder to each of us to stop, at least for a moment, and consider the road we want to travel.” The last time a pill was purported to do that was at the Grateful Dead New Year’s show in 1989. Pretty cool packaging as well. Which just goes to show that, despite the counsel that the barriers to entry into supplements is higher than it’s ever been, new companies continue to try to break in with quality products that meet market demand.

On the show floor, I heard competitors whisper why their competition’s ingredients were not as good as theirs. How one supplement company uses branded ingredients but some competitors do not. Competition! Competition! So cut throat. On that Nordic Naturals’ 20th anniversary boat ride, I broke bread (technically, spilled chocolate) with editors of other publications. That was fun, until they learned I worked for New Hope. I heard them whisper in conspiratorial tones, “He’s the competitor!”

I told them about the Hall of Legends ceremony the night before. Peter Roy, past president of Whole Foods Market, said he would not be where he was today were it not for Doug Greene, founder of New Hope and Natural Products Expo. Another Legend said words to that selfsame effect.

We conducted interviews with all of this year’s Legends inductees, and they are not quite available yet — stay tuned! —  but here’s one with Doug, who was inducted as Legend in 2013. Whether you were at Expo or not, if you’re interested in keeping your Expo high going, listen to one our forefathers speak about our values and passions. You’ll be glad you did. And if not, here’s three sound bites I’ll toss your way:

I do believe I successfully prevailed upon my fellow editors. Or, at least, they helped me get the chocolate fondue off my jacket lapel. The morning after that boat ride with my fellow editors, I saw Doug Greene, and I told him how I was trying to tell editors at other publications that we’re not competitors, we’re community organizers, and there’s enough room in our community for all of us. Doug agreed and said, “You’re a communitarian. Welcome!”

May we build a stronger, more vital community. May we reach out to the mainstream to bring them in to our boisterous watershed (that, ahem, is growing multiples more than they are). May we bring more health to more people. May we all be communitarians, because as I learned on that boat ride — I can’t remember if it was the one on the Pacific or the one inland in Anaheim — a rising tide lifts all boats.

Ride on, all my friends and colleagues trying to change the world through your passions and values inherent in your businesses. Ride on.