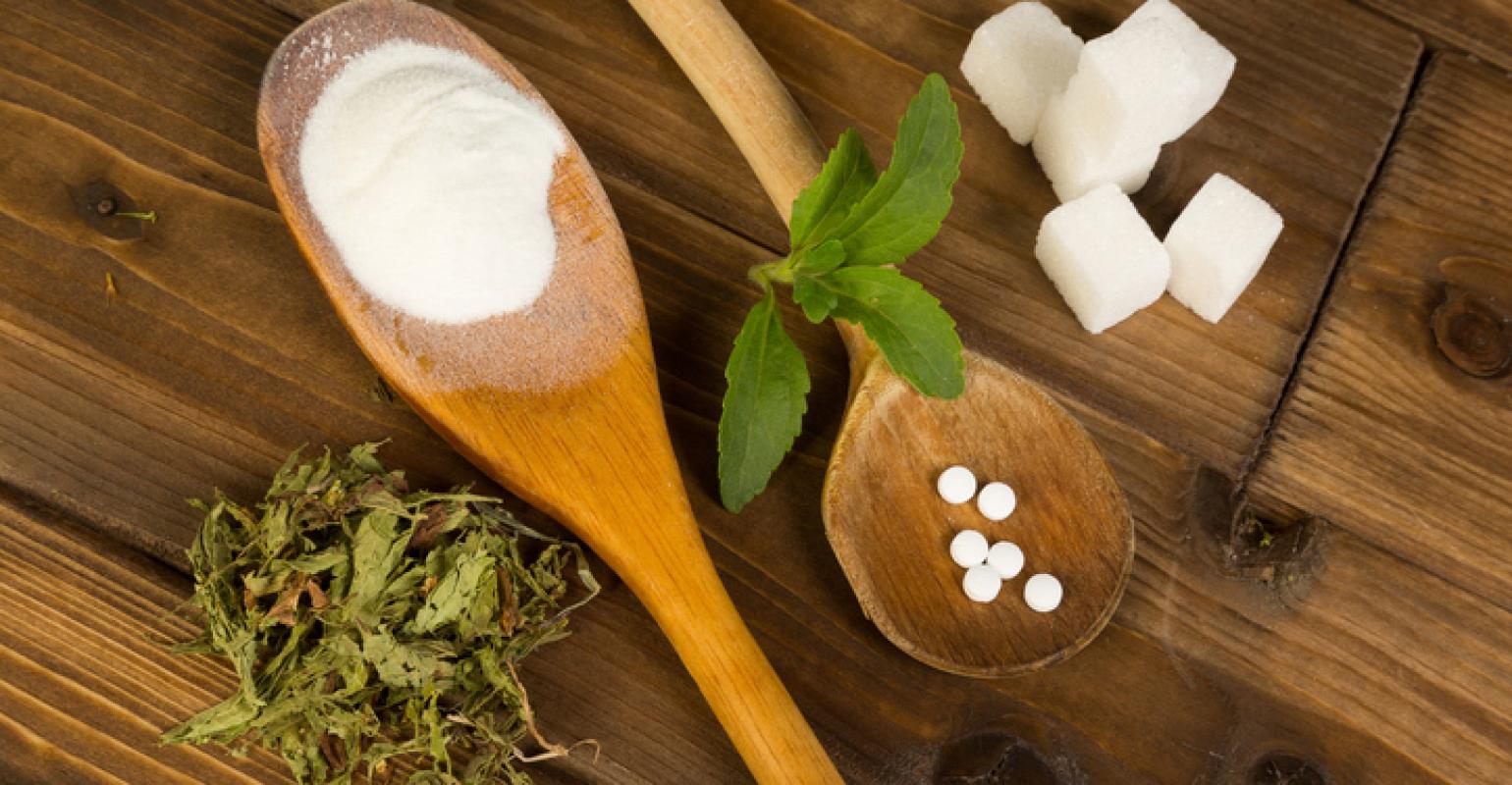 Stevia’s taking off, and manufacturers believe that the revised FDA nutrition label requirement for added sugar will launch the sweetener’s popularity even further, according to FoodDive. The new label requires manufacturers to list how much sugar has been added, and since stevia is generally sweeter than sugar, less of it’s added.

Persistence Market Research estimates the global stevia market was $347 million in 2014 and will increase to $565.2 million by 2020. Stevia producer PureCircle has raised an additional $100 million investment in its PureCircle Agronomy Program. The investment, according to the company, will go toward expansion efforts in more than 15 regions around the world, a push for stevia’s use in emerging markets.

Meanwhile, science is dispelling the idea that sweeteners like stevia backfire on dieters and cause them to eat more and gain weight. A recent study published in the International Journal of Food Science and Technology suggests that plant-based sweeteners may help people slim down, and gain control of their blood sugar levels. Additionally, the first comprehensive review of research (published in the International Journal of Obesity) found that low energy sweeteners like stevia don’t cause weight gain—in fact, they help people slim down.