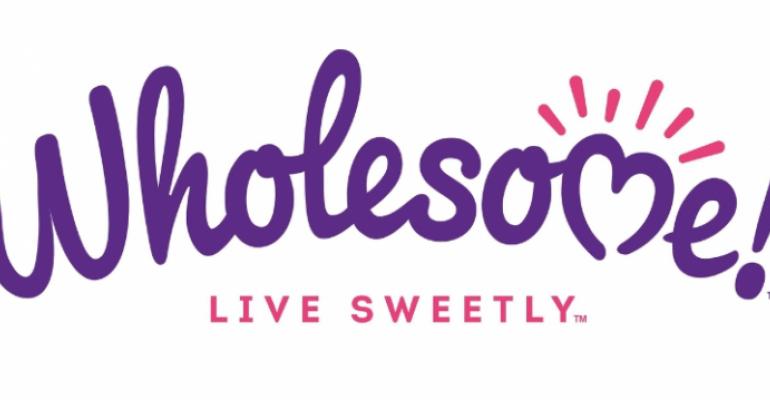 A few days shy of World Fair Trade Day (May 9), Wholesome!™ announced that, to date, it has paid more than $10 million in Fair Trade premiums to its farming cooperatives and partners. In celebration, the company released a five-minute, documentary-style video that puts a real face and story behind Fair Trade, organic farming. Filmed by Emmy-nominated and Sundance Award-winning filmmakers, this heartfelt video tells the story of a Wholesome! sugarcane farmer whose life and community have greatly benefited from its Fair Trade partnership.

The video's moving narrative introduces viewers to Bernardo, a 53-year-old Fair Trade sugarcane farmer. Bernardo spends his days in the lush, green fields of Paraguay harvesting organic sugarcane and dreaming that one day his seven-year-old grandson, Jose, will take over the family business and care for him. As the video goes through Bernardo's typical day—from his early morning prayers for a good harvest, to the fields where he and his team hand-cut the sugarcane, to the final cane shipment to the sugar mill – the viewer sees the hard realities of the farming lifestyle, softened by the hope that Fair Trade has brought to the community.

Also appearing in the video is Wholesome! Founder and CEO Nigel Willerton, a dedicated Fair Trade advocate who led the charge to bring Fair Trade Organic Sugar to the U.S. in 2005 and later to Canada.

"Sometimes when you look at the world, it's hard to think that you can really make a difference," said Willerton. "But consumers can make the choice to buy an organic and Fair Trade product. It's not just a symbol or a sticker on the front of a packet. There is really an impact being made by that purchase."

Wholesome! is the nation's leader in Fair Trade, Organic and Non-GMO sugars, molasses, syrups, stevia and honeys. World Fair Trade Day is an annual day to build awareness about Fair Trade and the life-changing impact that a consumer purchase can make in the lives of farmers around the world.

Why fair trade must include domestic supply chains
Nov 20, 2012