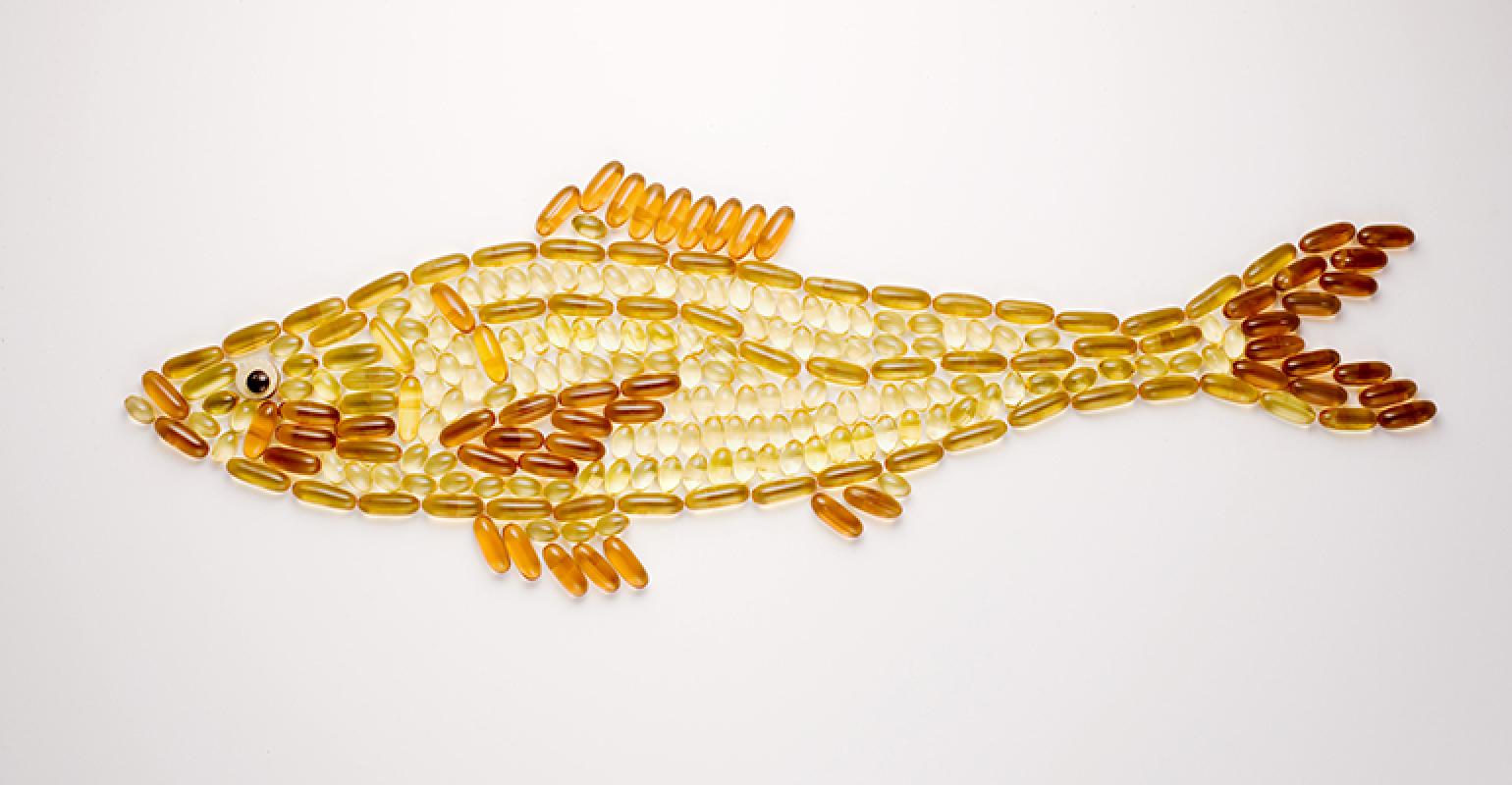 A new study is the latest industry pushback against charges of excessive oxidation in omega-3 supplements.

“Manufacturers typically add antioxidants to refined oils that are rich in polyunsaturated fatty acids,” said Gerard Bannenberg, Ph.D., director of technical compliance and outreach for GOED, the Global Organization for EPA and DHA Omega-3s, “in order to endow these with increased oxidative stability.”

But in 2015 and 2016, academic studies were published showing rancid fish oils could degrade the quantity of EPA and DHA and even cause harm to offspring—a particularly vulnerable population for whom many people take fish oil for benefits ranging from cognitive health to vision benefits.

The omega-3 sector received significant criticism in the press and in specific academic publications claiming that fish oil supplements were mostly oxidized and did not contain the claimed content of EPA and DHA, that oxidized lipids of any kind are harmful for health and that oxidized fish oils increased infant mortality.

The leading fish oil trade group, GOED, the Global Organization for EPA and DHA Omega-3s, was concerned that this negative portrayal of omega-3 supplements could be associated with decreased omega-3 sales and decided to be proactive in demonstrating the overall good quality of omega-3 products and by generating data to rebut negative press more actively.

A new study organized by GOED continues its campaign to push back against what it considers unfounded criticism of the sector.

And more than that, the study gives the fish oil industry an opportunity to again state that the studies that aimed to malign fish oils were designed and carried out using completely unrealistic oxidation conditions.

The original 2015 study by Albert et al tried to make a point by over-oxidizing oils at levels that would never be found in off-the-shelf fish oils. In fact, the oxidation levels in the 2015 study were 11 times larger than the maximum limit set voluntarily by industry and with which many fish oil producers and retailers comply.

“One objective of the study,” said Gerard Bannenberg, Ph.D., director of technical compliance and outreach for GOED, “was to show that the oxidation condition that the Albert study imparted is totally unrealistic. They destroyed the hoki liver oil, but then drew conclusions as if these were applicable to oils found in dietary supplements.”

“Since the levels of isoprostanoids and oxysterols that we found are absent,” said Bannenberg, “or present at much lower levels at time zero, before the application of the over-oxidation conditions, or at the early time-points where oxidation levels are still close to industry standards, we don’t think such substances are of importance to off-the-shelf supplements.”

The isoprostanoids and oxysterols are formed during the massive over-oxidation conditions used in specific studies that attempt to assign toxic effects to omega-3 supplements that were oxidized in conditions that are not realistic and administered to experimental animals at supra-physiological doses.

The study results do not show that fish oil products with more realistic levels of oxidation are associated with the chemical changes seen in the over-oxidized fish oil characterized in study conditions that are not found in retail fish oil supplements.

The back-and-forth between interests that seek to knock fish oil off its pedestal and fish oil interests have been fought out in a series of studies over the last five years.

The 2015 study by Albert et al asserted that fish oil supplements in New Zealand are highly oxidized and do not meet label content of omega-3s.

A replication study commissioned by GOED in 2017 showed that, using GOED-recommended methods executed by several laboratories for each sample, the reverse was true—most products were not oxidized and were compliant with the label claim.

GOED also produced a published letter to point out the flawed experimental nature and conclusions of that 2015 study.

In 2017, GOED produced a report on best practices for oxidation control—a valuable addition to industry knowledge.

On top of considerations around factors that can determine oxidation—from exposure to air to temperature, light and many others—the report also makes mention that manufacturers can reduce oxidation risk by using smaller bottle packaging of 30 or 60 capsules per bottle that is consumed in a shorter time than a 200 or 300 capsules per packaging unit.

A follow-up study in 2018 evaluated a multiyear database of nearly 2,000 batches of EPA/DHA ingredient oils and supplements. It revealed that the predominant majority have high oxidative quality.

GOED is the Global Organization for EPA and DHA Omega-3s, which represents more than 170 companies throughout the supply chain from fishing and seafood companies to refiners, supplement manufacturers, food and beverage marketers and pharmaceutical companies.