A conversation with Kareem Cook: How the natural products industry can better serve people of color 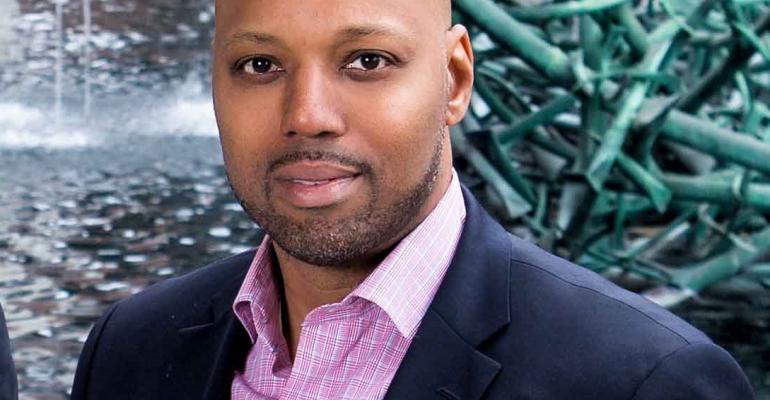 As part of a series of interviews with black natural products brand owners, we hear from Naturade co-owner Kareem Cook.

In the natural products space, minority brand owners are beginning to claim more shelf space and, appropriately, more attention. Nutrition Business Journal brought questions of race, access and opportunity to three black natural products leaders, and learned that putting energy toward addressing food deserts and communities of color could go a long way. Other parts of this series will include insight from Randy Jackson of Unify Health Labs and GW Chew of Something better Foods.

Kareem Cook and Claude Tellis entered the natural products industry by putting healthy food into vending machines in public schools. Since acquiring legacy brand Naturade in 2012, they’ve worked to bring a message of better health through better nutrition to an even wider audience, with the goal of expanding their message into food deserts and minority communities suffering from nutrition-related diseases and expanding product offerings into the dietary supplement category. We talked to Cook about why the supplement industry can no longer ignore the needs of communities of color.

Related: A conversation with Randy Jackson: How the natural products industry can better serve people of color

Do you think the supplement indus­try is doing enough to reach and serve peo­ple of color?

Cook: I think that the majority of companies are all talking to the same consumer and all targeting the same consumer, and that’s a Whole Foods consumer. But the people who will need the supplements and the education and the products and the services the most are the people in the food deserts, people who lack the education and access to information and access to the products. There are 86 million people who are prediabetic, according to the American Diabetes Association. And that’s growing, not shrinking.

Related: A conversation with GW Chew: How the natural products industry can better serve people of color 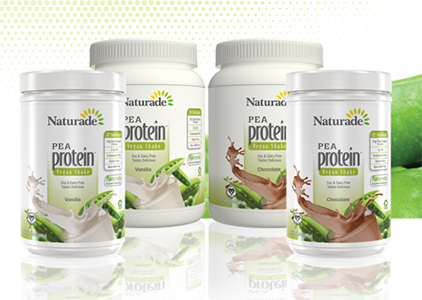 What could the industry be doing better?

Cook: I’ll give you a prime example. I go to the Natural Products Expos, both of them, every year. I go to all these festivals and fairs and educational conferences where consumers meet retailers, meet companies like mine. There are about 30 or so companies that do something similar to what we do. But when I go to the Jazz and Heritage festival in Louisiana, where there are 500,000 people, many of them people of color, we’re the only company there. That’s just one indication of the problem if we’re the only ones talking to them. They’re never going to know that they should be doing something other than what they’re doing. They’re never given that information.

There’s only one Whole Foods in all of Baton Rouge, and that’s an area hit hard by diabetes. My business partner’s family is from Baton Rouge. He had eight aunts and uncles, and two of them developed diabetes and had their legs amputated. One died on the operating table. Those kinds of things shouldn’t happen, but they’re happening to a large segment of the population. And it’s totally preventable.

What experiences brought you to the nutrition industry, and what gave you faith you could make a difference?

Cook: I always had an interest in health and wellness. Claude and I had the discus­sion when we were in college at Duke Uni­versity. After business school, we moved out to California, and we realized an op­portunity. They had a child obesity crisis out here that you wouldn’t know existed if you’re from the East Coast and thought ev­erybody was in perfect shape like what you see on TV. But you get out here, and you realize there’s something that can be done.

We put healthy vending machines in the public high schools. We wrote a business plan and literally within a couple of weeks of being out in L.A. we got a small busi­ness loan. A month after that we called the president of the YMCA and got a contract. And then a few months later, we went to the high schools. We joined a consortium of health teachers that are already moving in this direction by going and seeing finan­cial leaders, the state treasurer and state as­semblymen. We sort of brought everyone together, and literally a year after we moved out here, the law was changed banning junk food at all public high schools and middle school in LA. We played a pivotal role in that.

The following year, they decided to award all of the contracts to one vendor. We ended up winning the contract. So literally within two years of being out in L.A., we created the company, played a major role in getting the law changed and ended up winning the contract for every high school and middle school in L.A.. Eventually, that law extended to the state of California, such that you can’t find a soda or unhealthy snack between hours of 8 and 4:30 in the public schools.

What has your experience been like entering the supplement industry?

Cook: As an African American in a black-owned company, I can’t tell you how many times people address me like I’m an em­ployee of the owner of the company and not the owner. But putting that aside, it’s been a learning experience. We don’t come from the industry. We didn’t have the re­lationships, but we built the relationships, over the years, because people have sort of gravitated to what we’re doing and un­derstand the mission. We’ve actually had a pretty good experience in the natural prod­ucts industry. It’s when you step outside the natural industry that there are challenges. We are a threat to a lot of different entities that benefit from people not being healthy, as well as a lot of companies that benefit from selling products that aren’t healthy.

How are you getting your message to the people who need to hear it?

Cook: We do our best to go to places where they are. There are a lot of black-owned publications that we’ve been fea­tured in, such as Black Enterprise and Eb­ony. We’ve been on the Tom Joyner Morning Show. [Former NBA player and Los Angeles Lakers president] Magic Johnson has just come in as a co-owner of the company. That’s only in the last month, and so that message is about to be amplified tremendously. We’re now go­ing to be now speaking to the masses in a way that we had not been before, based on some of the new partnerships that we’ve made, including Magic Johnson. He is au­thentic and he serves the community. Ever since he left basketball, he’s been a champi­on of breaking down barriers.

Do you think the industry is ready to listen to your message, and how will you know when you’ve succeeded?

Cook: People have been reaching out to us and want to hear our story, but to be honest with you, our message is not really for the industry. We’re not here for the in­dustry. We’re here to take from the indus­try and give to people outside of the in­dustry. You know how people talk about hip hop music, if the message is not for you, you might not ever realize that there is a message, or that the song exists. In the industry, everyone’s doing the same thing for the same person, so it’s easy to fall into groupthink. We absolutely do not want to do that. People want to hear the story, and they want to understand what we’re doing. Maybe it’s because they now want to fig­ure out how to do what we’re doing and monetize it for themselves, but that’s an indication that people are now listening. It’s also up to us to listen to the traditional industry, to find out what the best practic­es are, to find the best products with the best ingredients. My business partner likes to call us the Robin Hoods of the industry. That’s what we’re doing.