HumanN invests in the long game with nitric oxide enhancement

In an industry with its fair share of fledgling upstarts and fad chasers, a dietary supplement company founded upon Nobel Prize–winning science and run by the former number-two at Dell stands out.

HumanN, founded in 2009 as Neogenis Laboratories, introduced the concept of nitric oxide enhancement through functional foods and food-based supplements. By taking a long-term approach—slowly building a business based on solid science, secure patents and a slick digital platform—HumanN has garnered trust among consumers, cardiologists and sports nutritionists. The company now offers roughly a dozen products, ranging from its flagship heart health formula, Neo40 (which has now sold over 40 million tablets), to exercise-enhancing BeetElite, used by legions of pro athletes. HumanN has twice made the Inc. 5000 List. 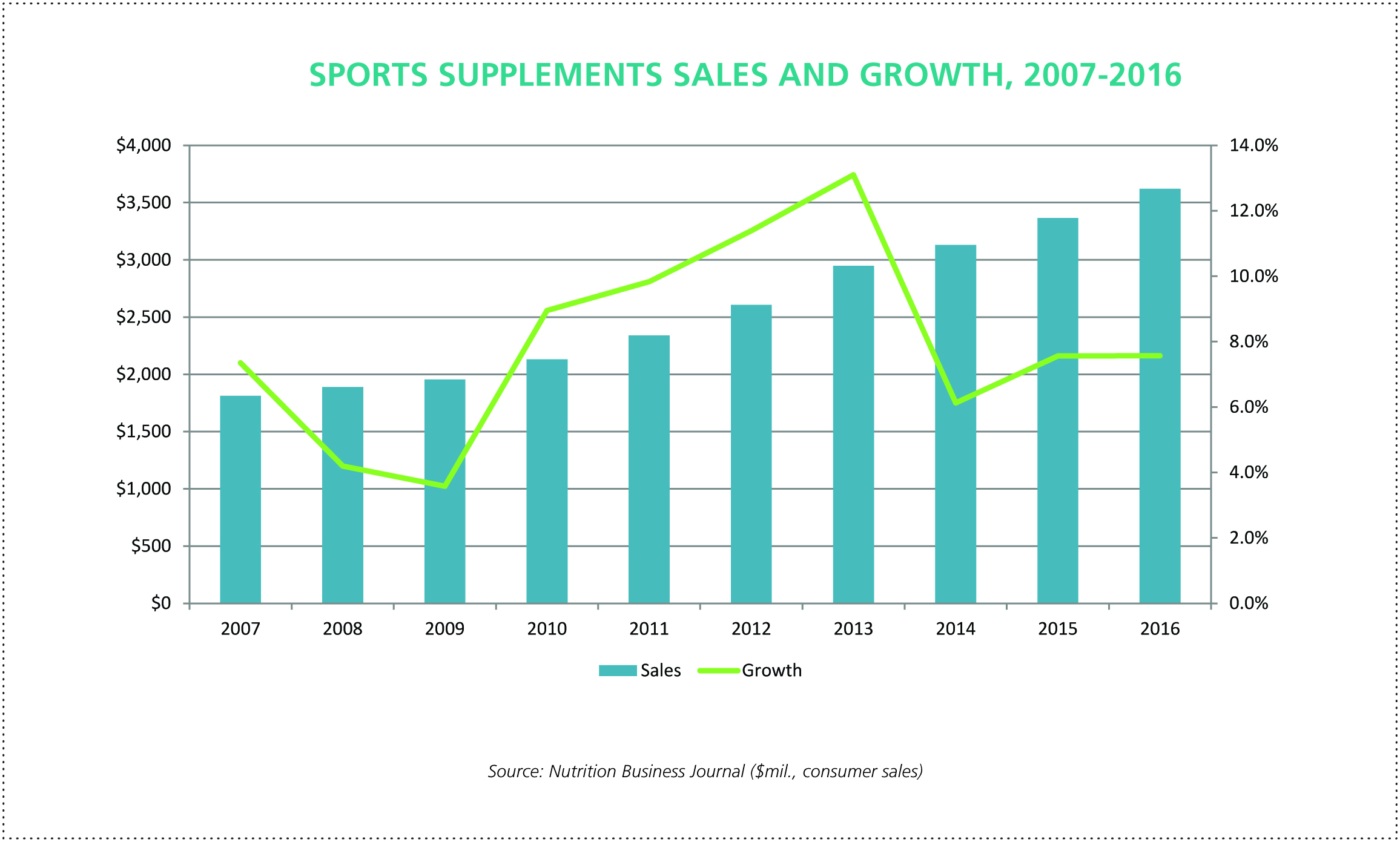 It all started with the game-changing research of Nathan Bryan, PhD, from the University of Texas Health Science Center at Houston. He’d worked in the lab of Dr. Ferid Murad, MD,  a renowned pharmacologist who won the Nobel Prize in 1998 for his discovery of nitric oxide a vasodilator.

“Dr. Bryan further developed the technology with the idea that nitric oxide impacts the aging process,” says Bernie Landes, founder of Nutritional Products Consulting Group and consultant for HumanN. “His patents centered on enhancing nitric oxide, especially in people around age 40, when it becomes more challenging for the body to produce it. This is a unique starting point for a supplement company.”

Next, Bryan sought out a private commercial enterprise to take his technology to market. Enter Joel Kocher, who’d spent years running Dell in the 1980s and ’90s before heading other tech ventures. “I went to an investor presentation, and within the first 15 minutes, I thought, how can this be true?” he says. “This research got the Nobel Prize, so obviously nitric oxide is critical to cardiovascular health. So why had I never heard of it?” At the close of the presentation, Kocher called Dr. Janet Zand, now a cofounder, to ask what she thought. “That was the genesis of our company.”

The team knew that in order to sell this technology, they had to put it into forms people would consume—and ensure that those products would work. “HumanN aims to advance not just the basic science—what does nitric oxide do?—but also applied science: How do we ensure nitric oxide will actually benefit people?” Landes says.

As part of its long-view strategy, HumanN took ample time to get its flagship product just right before launch—and to develop a method of assessing whether it works. “After we secured a license, we took a year to get the product from its raw form to a tier-one consumable level,” says Kocher. “We asked focus groups what they liked most and least about supplements. By a strong consensus, what they liked least was not knowing if they really needed a supplement or if it was actually working. So, to the consternation of many, we delayed our launch in order to develop a diagnostic test strip for nitric oxide level. This simple test really helped us get our business off the ground, especially with medical doctors.”

Mark Blumenthal, founder and executive director of the American Botanical Council, is an enthusiastic fan. “HumanN has a unique product featuring beetroot and hawthorn berry extract,” he says. “It is very safe and quite effective at enhancing nitric oxide based on significant amount of scientific research. And this is not smoke and mirrors. This isn’t one of those companies that has maybe one rat study or a small pilot study on humans and then they’re off to the races.”

Along with its growing suite of research-backed products, a sophisticated digital presence has also fueled HumanN’s success. The company sells mainly direct-to-consumer but also does some retail and has a robust practitioner business. “Over 70 percent of sales touch digital in one way, shape or form,” Kocher says. “We like the direct-to-consumer channel because it delivers superior customer intel—we can really know what they’re thinking. Maybe the whole Dell experience has something to do with that because Dell redefined distribution.” 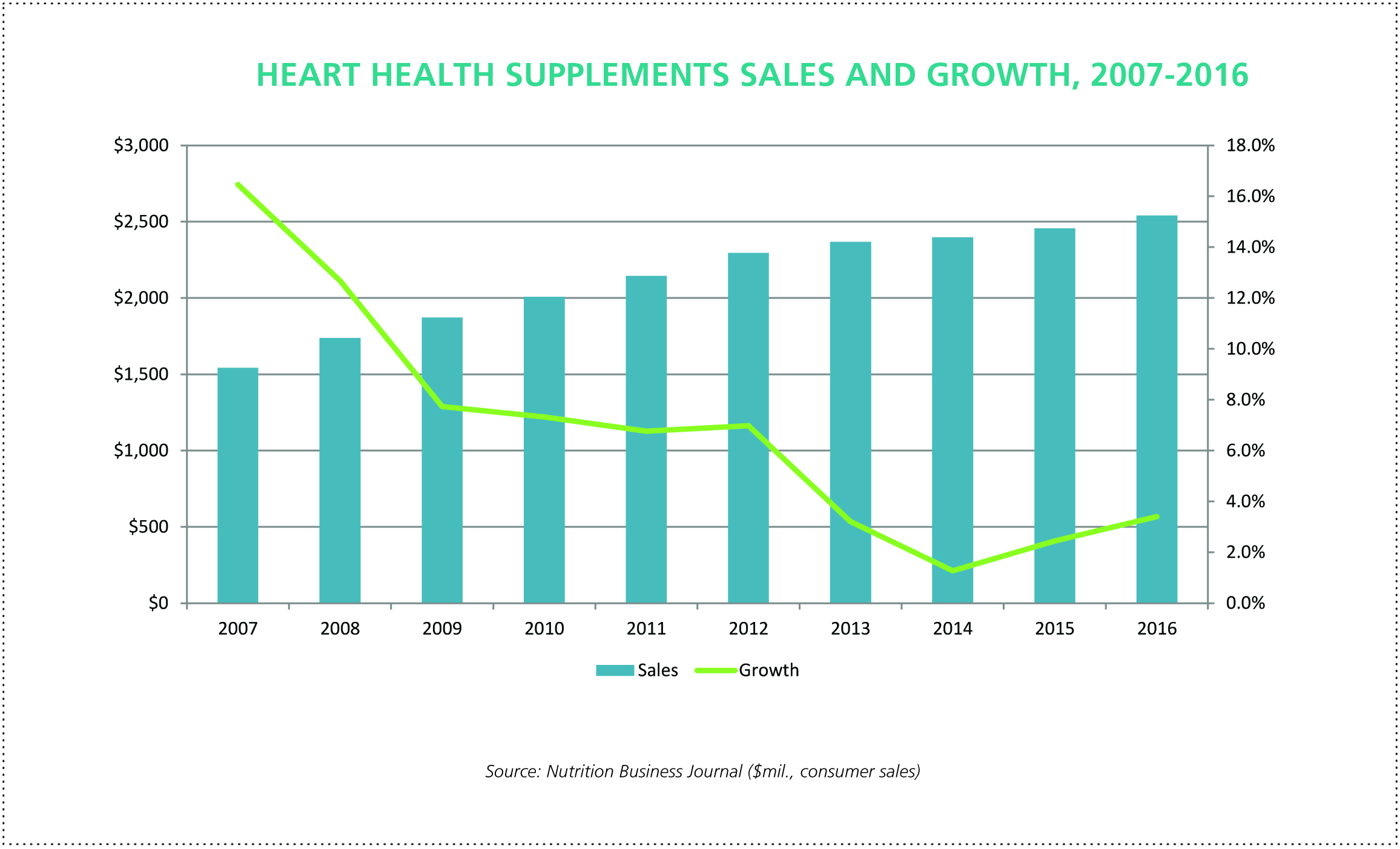 With its impressive science and technology roots, HumanN has attracted more top-tier scientists and doctors into its fold. John Ivy, PhD, the company’s executive director of sport and nutrition research, is a world authority on nutrient timing and protein utilization. He helped Michael Phelps win eight gold medals in the 2008 Olympics. John Cooke, MD, chair of cardiovascular sciences at the Houston Methodist Research Institute, sits on the company’s impressive scientific advisory board. “I appreciate that HumanN has a strong scientific basis and is bringing more of that into the dietary supplements industry,” Cooke says. “This is a great company, headed up by people who want to make a real difference in this field.”

The board also includes Stephen Talcott, PhD, a food chemistry professor at Texas A&M University and authority on superfood phytochemicals, and Joseph Purita, MD, an orthopedic surgeon and pioneer in stem cell therapy. “These experts don’t generally serve on scientific advisory boards, so they are not just talking heads,” Landes says. “Their role is not to endorse products but to vet, support and enhance the science on which products are based.”

While HumanN got its start with nitric oxide, that’s not the company’s sole target. “Our primary focus is supporting human beings over age 40 with robust nutritional solutions that really work,” Kocher says. “Because nitric oxide is linked so closely to a healthy cardiovascular system, we began looking into other health areas that we could bring a similar business formula into. Besides, our customers have so much confidence that our products work that they were asking us for more products.”

At this past Natural Products Expo West, HumanN launched Protein 40, developed by Ivy to support muscle recovery and bone mass among the 40-and-up set. “Why does the world need another protein?” Kocher poses. He points to a link between nitric oxide and protein synthesis. “For protein synthesis to work effectively, nitric oxide has to be present. I’ve never heard any protein company say that, probably because they’re not aware.”

Clearly, HumanN is making its mark in the supplements space and beyond. It is also helping to bolster the cred of an industry often hit with criticism over its products lacking solid, peer-reviewed science. “HumanN is a model for other companies, entrepreneurs and researchers to emulate,” Blumenthal says.

“We didn’t just jump on the hottest fad,” says Kocher. “We took a very serious approach and said,  ‘Look, let’s take 20 years to build a great company with great products that can solve customer problems long-term.’ The only way to do that right is to build a very strong foundation in science.”