Home>Products and Trends>Vitamins and Supplements
Recent
Latest
Paid Content
17 products our top healthy living influencers are sampling now
5@5: The next big threat to the food supply | General Mills glyphosate case dismissed
May 29, 2020
Top 15 U.S. retailers scored on plant-based offerings in a first-ever report
May 29, 2020
Brands build buzz with virtual experiences
May 29, 2020
Trending
Sprouts Farmers Market CEO talks strategy and the future
May 28, 2020
Unboxed: 5 extra virgin olive oils to support heart health
May 19, 2020
5@5: Pandemic shopping habits set to persist | Yogurt brands reflect US food trends
May 27, 2020
Unboxed: 5 beverages with a boost
May 26, 2020
IdeaXchange
brought to you by 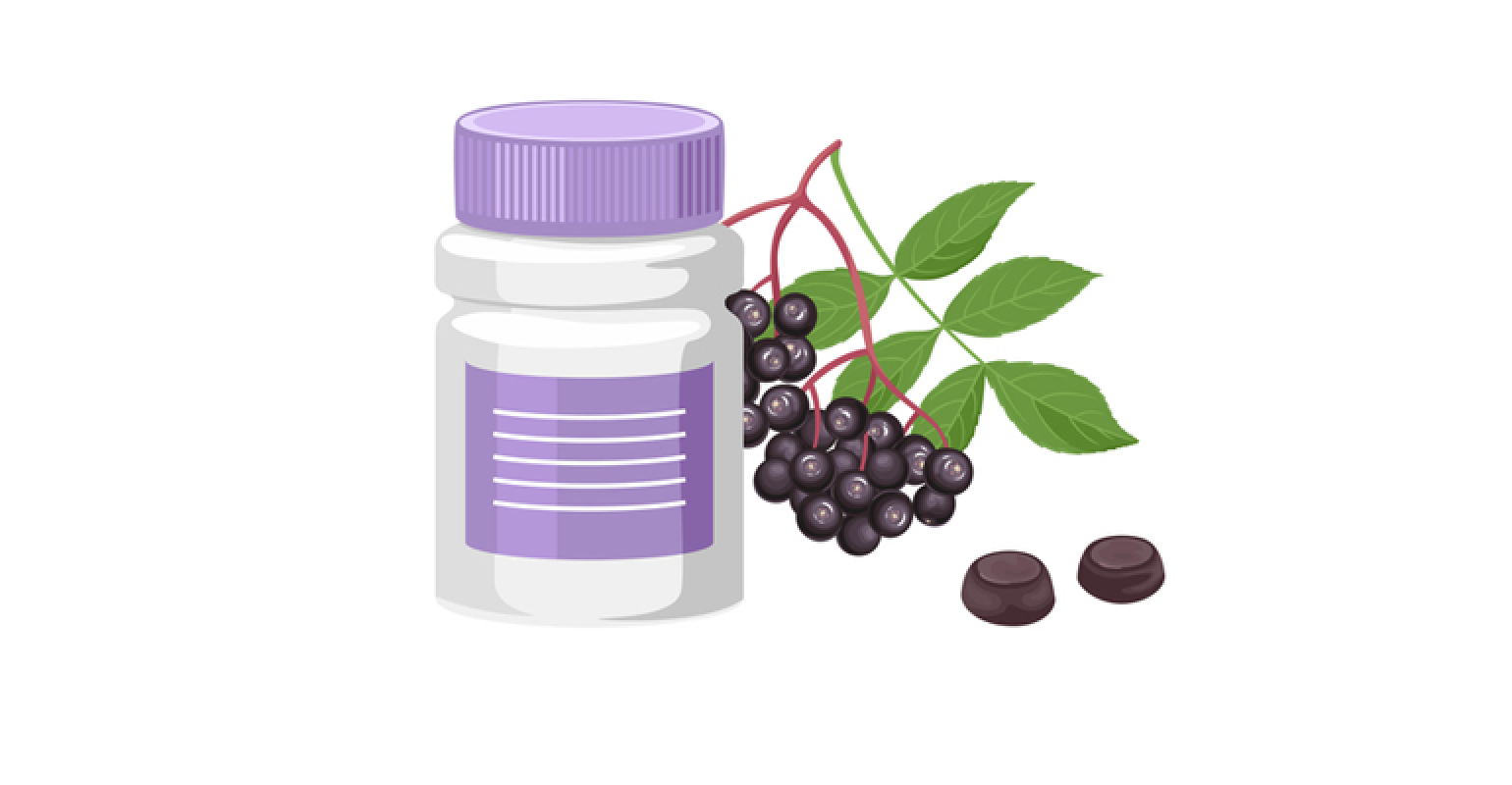 The article appears to be critical of immunity supplements and the current sales spike within that category driven by the COVID-19 pandemic. However, while the article may overreach in some respects, the supplement industry is overreacting on its part.

The relationship between The New York Times and the supplement industry has never been an affable one, but the publication's latest article regarding a sales spike within immunity supplements during the current pandemic makes one thing clear: neither side of the long-standing simmer is reading past the headlines.

The headline for the story is "Supplements for Coronavirus Probably Won’t Help, and May Harm."

The “headline” on the labels for supplements from responsible companies is “supports a healthy immune system.”

From the reaction on both sides, it’s evident neither party is reading past those upfront messages.

To be clear, we haven’t surveyed the entire supplement industry. But those who have responded fall along the lines of “This won’t help our industry,” as one well-known insider stated. The insider went on to refer to the reporter as “our friend Anahad,” referring to Anahad O’Connor, who wrote the series that inspired the New York attorney general to go after herbal supplements in the infamous-to-the-industry 2015 investigation.

But what O’Connor writes beneath the March 23 immunity headline includes elements that are not too far off from what a lot of people in the supplements industry believe.

O’Connor calls out fly-by-night brands that are making claims specifically regarding the coronavirus, something supplement industry trade associations and many of the people behind supplement brands are also doing. O'Connor also includes studies indicating the efficacy of ingredients such as zinc and vitamin D in bolstering the body’s response to the common cold.

Now, nobody in the mainstream industry is marketing their product as anything more than “supports a health immune system,” even when they have studies that could back a more targeted claim. In fact, they are going out of their way to do the opposite. One ingredient supplier wrote a letter telling a brand to stop making COVID-19 claims about their ingredient, despite the fact that early science suggests the it could have potential to disrupt certain viral infections.

The Times piece emphasizes that people should stay as healthy as possible to build a strong immune system. It also questions the worth of taking supplements at all, pitting it against the age-old admonitions to eat better, get more sleep etc.

Nobody in the supplement industry argues that sleep and a good diet aren’t the foundation of good health and immunity. The fact is that many people, probably most people, are not eating as well as they should, and that’s why they are seeking out supplements. They take sleep supplements because they're not getting enough sleep, and perhaps personal trial and error is better than a study at that N of 1 level.

But those are quibbles. Much of the rest of it—the shady claims, consumers’ need to study what supplements and dietary choices can or can’t do—is common ground. O’Connor points out that some supplements in excess can interact with medications and the industry’s mantra has always been to “talk to your doctor.”

These are points of agreement—not the New York Times going after supplements.

It’s a matter of reading past the headlines. For both sides.