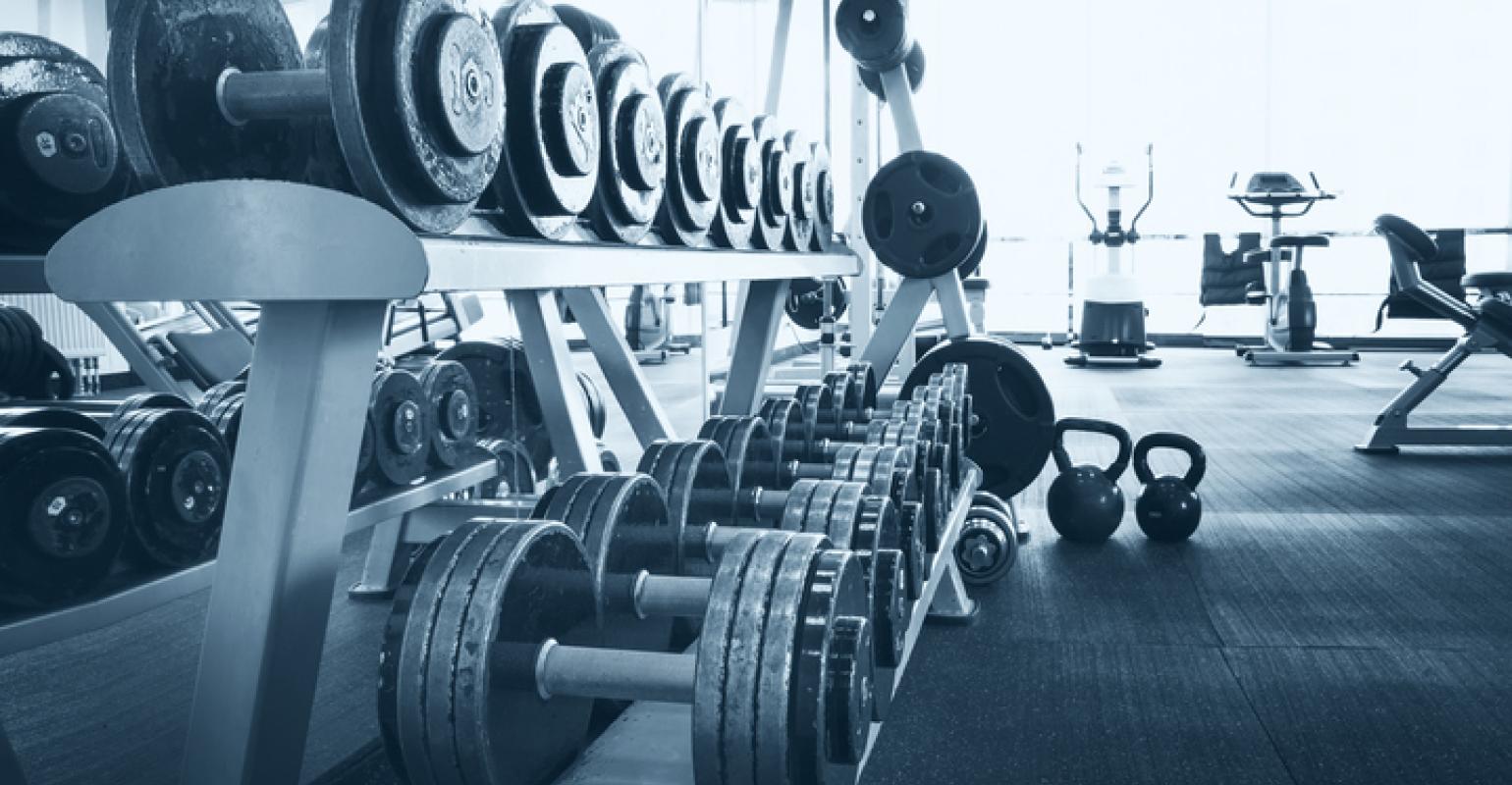 D may be the gold medal vitamin

Could more vitamin D mean more Olympic medals? It might, according to a new study that suggests that low levels of the vitamin sucked the juice out of college athletes’ performance. It’s the latest in a line of studies linking the vitamin to athletic performance better recovery and fewer injuries among athletes.

University of Tulsa researchers analyzed D levels of 103 college athletes from three different NCAA athletic programs in the South. Sixty-eight percent had adequate levels, 23 percent were insufficient and 9 percent were deficient (below 50 nmol/L). (A study last year found that one-third of Division I athletes may be vitamin D deficient).

The researchers had the athletes perform four physical tests: a vertical jump, shuttle run, triple hop and one-rep squat max. Athletes who had lower vitamin D levels had significantly lower performance scores in every test, showing that their strength, explosiveness, speed and agility were affected, according to a post about the study on stack.com.

"These findings demonstrate that even athletes living in the southern U.S. are at risk for vitamin insufficiency and deficiency and that maintaining adequate vitamin D status may be important for these athletes to optimize their muscular strength and power," the study's authors concluded in the journal Human Kinetics.