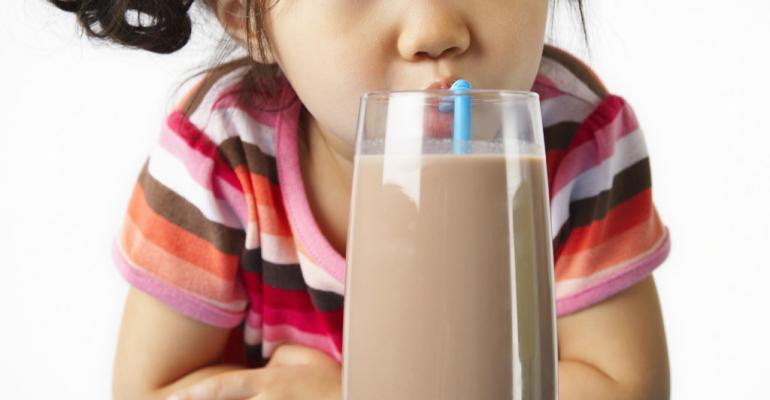 Nu Science estimates the increase in sales of vitamin K2-7 raw material over the last five years has been about 10-12 percent annually, with some acceleration seen in 2012.

The announcement last week that a new form of fully water-soluble vitamin K2 is available on the market should have big implications in the kinds and volumes of finished products containing this crucial nutrient.

Distributed by Nu Science Trading LLC in the United States, MenaquinGold®WS is an odorless vitamin K2-7 (MK-7) powder with virtually no organoleptic impact. It is manufactured by Viridis BioPharma/Synergia Life Sciences, an India-based producer of active nutritional products that are classified as pharmaceuticals in Indiaand other SAARC countries.

With the new water-soluble format, the company expects to see K2 to begin appearing in ready-to-drink fortified beverages with rich calcium content, such as dairy and dairy-alternative products – milk, soy milks and rice milks. Yogurts are also good candidates.

"We also have seen significant interest from companies that produce stick packs and other powdered drinks with vitamins, minerals and other actives," said Dale Kriz, managing director of Nu Science Trading LLC. "More consumers are looking for noncapsule deliveries for basic supplements, and solubility and taste always become an issue in powdered vitamin packs. Until now, K2 would not have even been an option in these types of products."

MenaquinGold® is currently being used in more than 40 products in the United States and more than 30 others internationally. MenaquinGold® is one of the only natural vitamin K2-7 extracts marketed as a prescription product in some countries.

Viridis BioPharma believes their K2 ingredient is the largest brand in South East Asia, with a rapidly growing presence in Europe.

"In the U.S., we estimate we are one of the top two distributors by volume with steady growth. It would be difficult to estimate a market share and be accurate," said Kriz of NU Science Trading.

As a raw ingredient, K2 has experienced steady growth over the last five years. Previous to that, the growth was minimal.

"In the last three to five years, the awareness on vitamin K2 and its benefits have grown with the release of large vitamin K and K2 studies from Tufts University and other major research institutes. Even Dr. Oz has made mention of K2 on his health show, which has spiked awareness," Kriz explained.

"There was a book published last year titled Vitamin K2 and the Calcium Paradox: How a Little-Known Vitamin Could Save Your Life, by Dr. Kate Rheaume-Bleue, which has increased the awareness of this essential vitamin.

"We estimate the annualized increase in sales of vitamin K2-7 raw material over the last five years has been about 10-12 percent annually, with some acceleration seen in 2012," Kriz said.

According to Google trends reports on consumer searches on 'vitamin K2' in the past five years, there has been a steady rate of increase.

"We also believe sales will increase by more than 20 percent  per year over the next five years as consumer awareness continues to increase and companies find it necessary to add K2 in any of their calcium products (as it is necessary for the proper function of calcium by keeping it out of the arteries and into the bone)," Kriz said.