How VitaminEnergy boosted its advertising impact with Google Accelerator 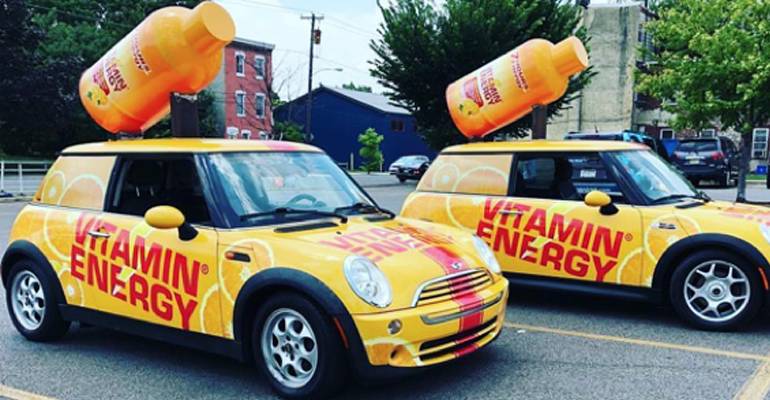 Learn more about one brand’s positive experience and its tips for joining the program.

Earlier this year, VitaminEnergy team members were passing out samples of their vitamin- and mineral-infused energy shots in New York City’s meatpacking district, in an effort to finalize their flavor profile before launching in April 2018. “We got a call from Google’s Accelerator program, asking if we were interested in joining,” says vice president of sales Philip Gates. “Google’s corporate office is in that neighborhood, and I bet they stumbled upon us when we were there.” It was a happenstance that would launch the company to early success.

Just like that, VitaminEnergy applied to join the program, and was connected with a Google representative who served as a gatekeeper for the internet giant’s many resources. “Essentially, being in this program granted us access to ad services that would cost us tens of thousands of dollars otherwise,” says Gates, including Fortune 500 account representatives, endless data about platforms like Google Shopping and YouTube, and information about engagement rates, clicks, and consumer behaviors. “We made our own creative materials, but we leveraged Google’s ad team to manage our buys,” he says, “which was invaluable.”

The benefit, of course, is access to data and information that would normally eat up a large segment of any ad budget, especially for a startup. Plus, VitaminEnergy was able to target its advertising to the local consumers it most wanted. “Initially, we geo-targeted our ads in Brooklyn,” Gates explains. “As we looked to expand to the other boroughs, we expanded our media buyout. Google helped us hit the right people.” Thanks to the program, VitaminEnergy went from zero stores at launch in April 2018 to 800 stores by August, and projects to hit 12,000 New York City stores by March 2019. While the company started off self-distributing, it now has the help of a large distributor.

“My tips for other brands looking to apply is to have the distribution, so that when your ads hit, you can actually sell, and to have at least $30,000—ideally, $50,000—for your first six weeks of ad buys,” says Gates. “With those in place, we were able to run campaigns based on knowledge we could never afford to buy ourselves at that stage.”

What to consider when working with an accelerator
Nov 03, 2017