The baby-saving powers of vitamin B 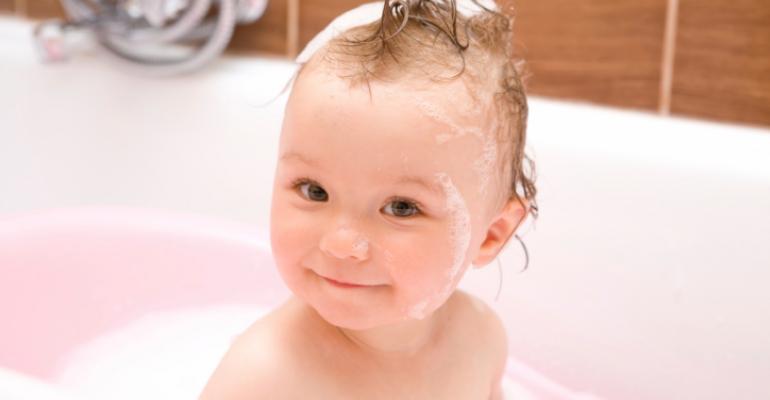 “B” is for baby. No, really. New research released this week suggests that the B vitamin folic acid saves 1,300 babies every year from being born with serious birth defects of the brain and spine. The study was published in the Morbidity and Mortality Weekly Report (MMWR), a cheerful-sounding publication from the The Centers for Disease Control. It was noted on sciencedaily.com.

About 3,000 pregnancies in the U.S. still are affected by neural tube defects (NTDs) annually, according to a release from the March of Dimes. The organization says that even with fortified grain products, many women still may not be getting enough folic acid. They urge women to take vitamins containing the B vitamin, though only one third of all women do.

"All women capable of having a baby should be taking a multivitamin containing folic acid every day," advises Siobhan M. Dolan, M.D., MPH, coauthor of the book “Healthy Mom, Healthy Baby: The Ultimate Pregnancy Guide,” published by the March of Dimes.

Since the government began fortifying grain products with folic acid in 1998, the percentage of babies born with NTDs declined by 35 percent, according to the CDC.

A separate paper, "Supplement Use and Other Characteristics among Pregnant Women with a Previous Neural Tube Defect-Affected Pregnancy--United States, 1997-2009," also published in the MMWR, found that among women who had a prior baby born with an NTD, those who took high-dose folic acid (4 mg) with a subsequent pregnancy were less likely to have a baby with an NTD than those who did not take folic acid.

Hispanic women continue to be about 20 percent more likely to have a child with an NTD than non-Hispanic white women, according to the new research. One reason may be that wheat flour is fortified with folic acid, but corn masa flour, more popular among Hispanic women, is not.

Another new study suggests vitamin B may counter the negative effects the pesticide DDT has on fertility.