Is vitamin D far more powerful than we thought? 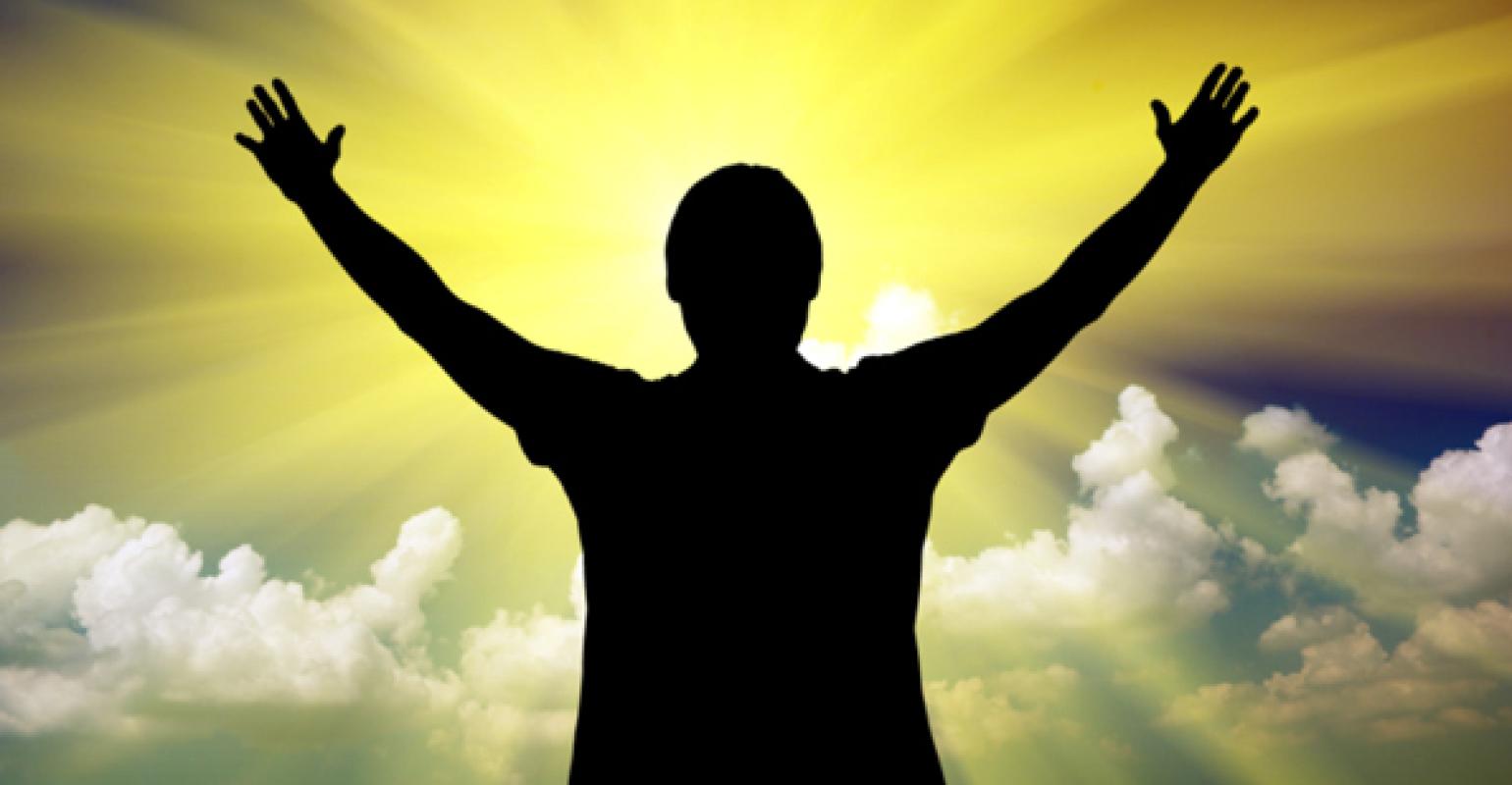 Two California researchers&#39; hypothesis that vitamin D may be a bigger player in mental health than previously believed gains traction.

Vitamin D may be the key to happiness, and preventing conditions like attention deficit hyperactivity disorder. The vitamin can enhance the brain’s ability to make serotonin, a neurotransmitter that regulates moods, by anywhere from double to 30 times, two researchers at Children’s Hospital Oakland Research Institute in Oakland, Calif., posit. The Boston Globe recently highlighted their work and the attention it’s garnering in scientific circles.

Rhonda . P. Patrick, a postdoctoral fellow, and her mentor, senior scientist Bruce N. Ames, believe vitamin D may play a much larger role in our health than previously realized. They point to D’s regulation of about 1,000 different types of genes in the body, about 5 percent of the entire human genome, and have identified a new mechanism that may explain the connection between vitamin D and autism.

Dr. Walter Willett, chairman of the nutrition department at the Harvard School of Public Health, told the Globe that their hypothesis suggests many paths for further research. “This work by Ames and Patrick is significant because it describes a potential pathway linking vitamin D with serious mental conditions, and may explain some of the features of these diseases,” he said.

Other scientists are working to confirm the hypothesis in the lab. Mark R. Haussler, a professor at the University of Arizona College of Medicine—Phoenix, and Peter Jurutka, an associate professor at Arizona State University, have completed research that supports it.

In successive experiments using synthesized DNA, then cells from human kidneys, then cells from the brains of rats and of humans, Haussler and Jurutka established that vitamin D produced effects consistent with Patrick and Ames’s hypothesis: It enhanced the ability of the brain cells to produce serotonin by anywhere from double to 30 times as much, Haussler said.

A deeper understanding of how to regulate serotonin production could have a “huge impact, and all the way across the life span,” Haussler told the Globe. He speculated that regulating serotonin in developing brains could potentially affect the development of autism or attention deficit hyperactivity disorder.