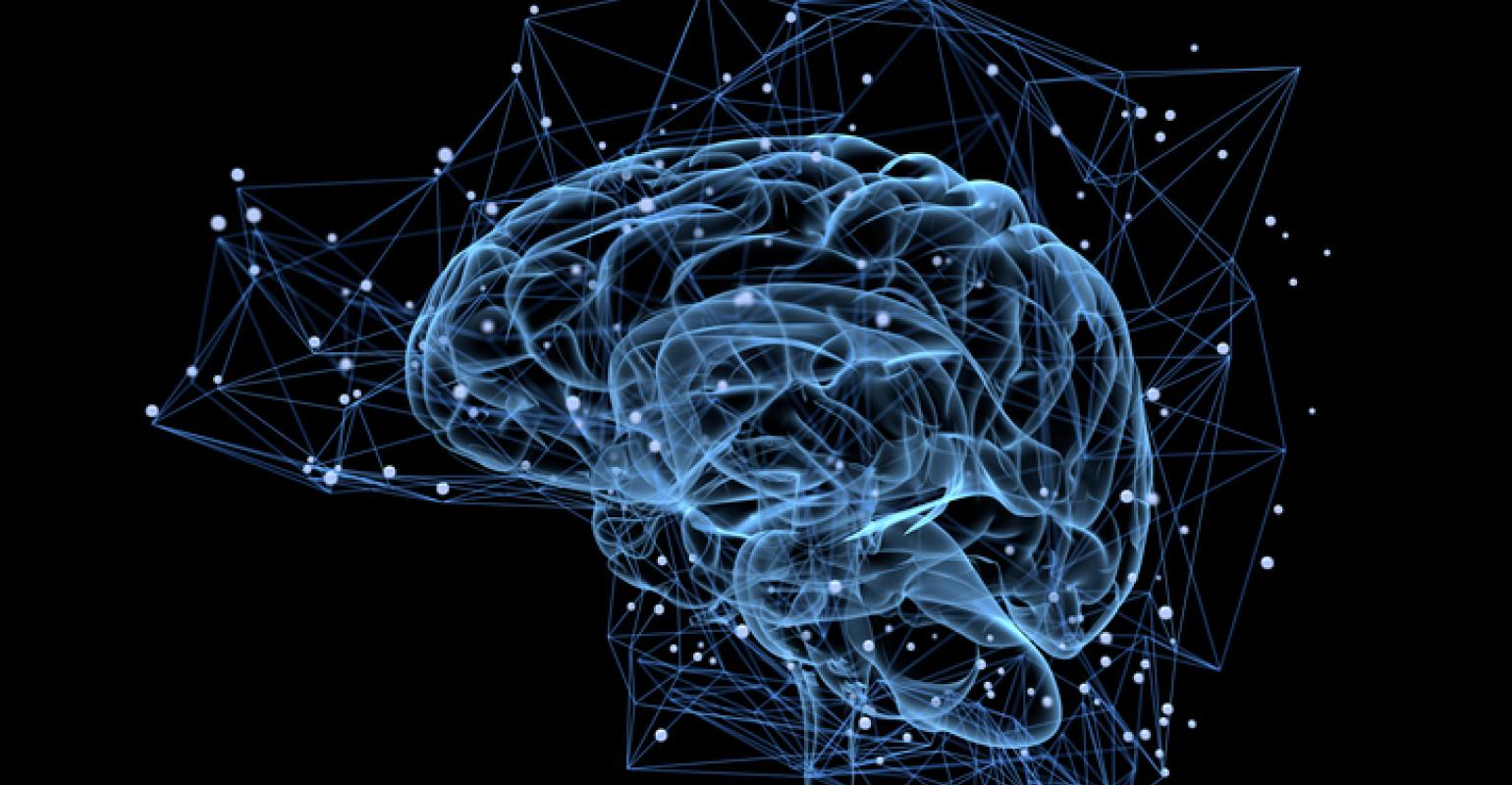 A hit of omegas may reduce harm from stroke

In a recent study, mice treated with a dose of omegas after experiencing stroke-like conditions had significantly less brain damage than those who didn&rsquo;t get the omegas.

Stroke is the leading cause of serious, long-term disability in the United States, according to the National Institutes of Health. It kills almost 130,000 Americans each year—that's one out of every 20 deaths, according to the CDC. New research suggests a dose of omega-3s after a stroke may reduce damage to the brain caused by the event.

Researchers from Columbia University Medical Center treated 10-day-old mice that had experienced stroke-like loss of blood and oxygen flow to the brain with a dose of either DHA or EPA. Then, they evaluated the mice’s neurological function 24 hours later and again after about nine weeks.

After 24 hours, the mice treated with DHA, but not EPA, had a significant reduction in brain injury. In the following weeks, the DHA group also had significantly better results in multiple brain functions compared to the EPA-treated mice and untreated (control) mice.

In addition, the researchers discovered that the treated mice had increased concentrations of DHA in their brain mitochondria, the energy-producing structures in cells. The mitochondria can be injured by free radicals after strokes, when blood flow is restored to the brain. This process, known as reperfusion injury, is a common cause of brain damage.

"Our findings suggest that injecting the omega-3 fatty acid DHA after a stroke-like event has the ability to protect brain mitochondria against the damaging effects of free radicals," the study’s senior co-author, Vadim S. Ten, MD, PhD, associate professor of pediatrics at CUMC, said in a university statement.

"Clinical trials are needed to determine if administering lipid emulsions containing DHA shortly after a stroke-like brain injury offers the same neuroprotective effects in babies and adults, as seen in mice. If successful, such trials could lead to the development of a novel therapy for stroke in newborns, children and adults, addressing a major medical need," added the study’s senior co-author Richard J. Deckelbaum, MD, CM, director of the Institute of Nutrition at CUMC.

The study, published in the journal PLOS ONE, supports the findings of a German pilot study that found that treatment with the omega-3 emulsion decreased the area impacted by stroke by 21 percent and lowered the severity of stroke by 50 percent in mice.