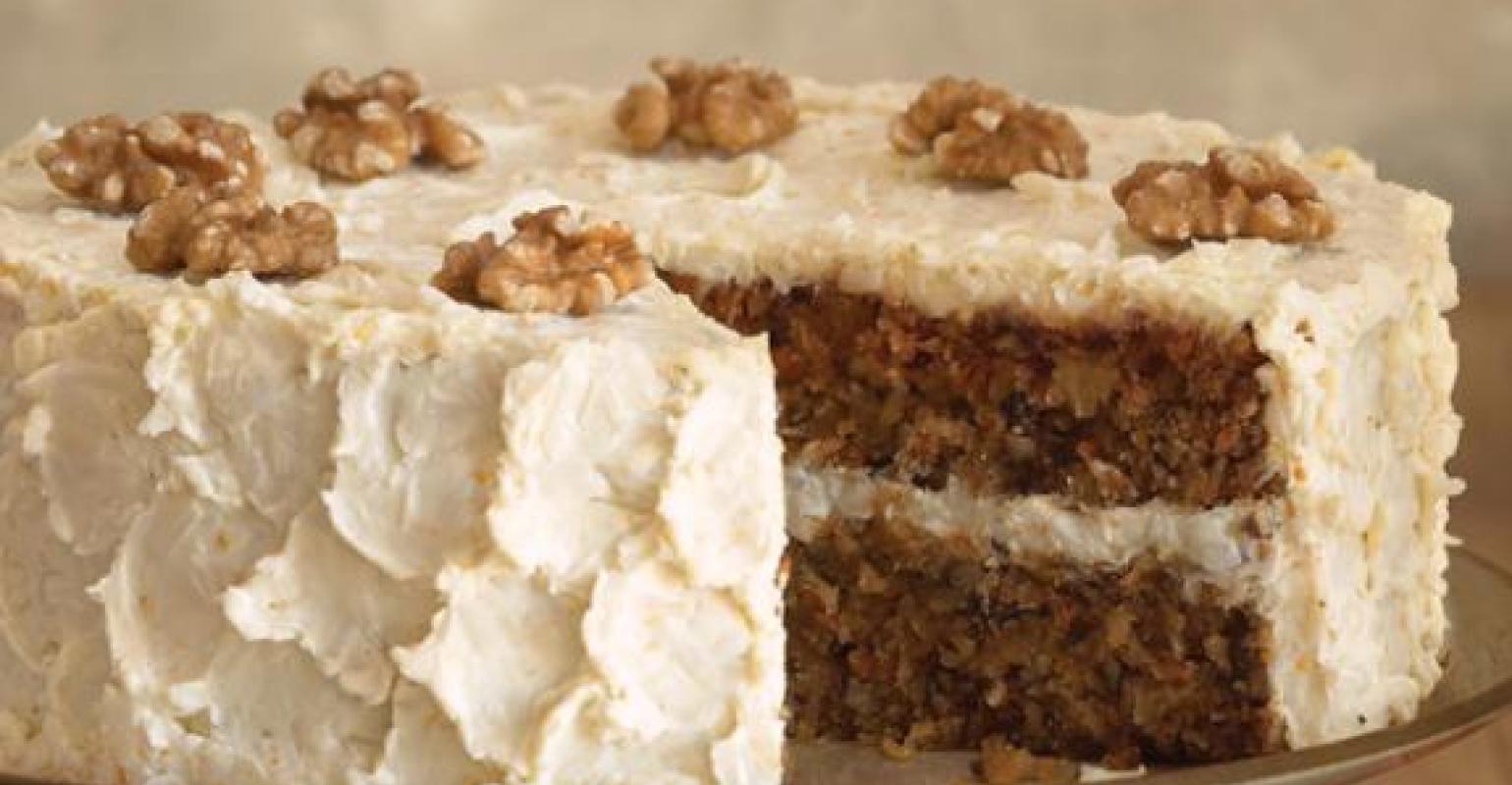 Can a supplement based on gut bacteria control our cravings for chocolate, pizza and cake? It might, according to a small study that serves up intriguing insight about the gut-brain axis.

When the bacteria in our gut digest a fiber called inulin, they release a compound called propionate, which can signal our brains to call off our appetite. In the study, scientists from Imperial College London and the University of Glasgow asked 20 volunteers to consume a milkshake that either contained inulin or inulin-propionate ester, a supplement that releases much more propionate in the intestines than inulin alone.

In the second part of the study, published in the American Journal of Clinical Nutrition, the volunteers received a bowl of pasta with tomato sauce, and were asked to eat as much as they like. When participants drank the inulin-propionate ester, they ate 10 percent less pasta than when they drank the milkshake that contained inulin alone.

Professor Gary Frost, a professor of medicine at Imperial College and the senior author of the study, said, in a release from the school: "Our previous findings showed that people who ate this ingredient gained less weight—but we did not know why. This study is filling in a missing bit of the jigsaw—and shows that this supplement can decrease activity in brain areas associated with food reward at the same time as reducing the amount of food they eat."

Claire Byrne, PhD, another Imperial College researcher, added that some people's gut bacteria may naturally produce more propionate than others, which may be why some people seem more naturally predisposed to gain weight and others seem to be able to snarf up all the chocolate, pizza and cake they want and still zip their pants.

TAGS: Manufacturer and Brand
0 comments
Hide comments
Related
"The age of the gut" - the business opportunity beyond probiotics
Jun 02, 2016

Hemp may be lost cause and not a lifeline for family farms
Dec 31, 2019