A menu against inflammation 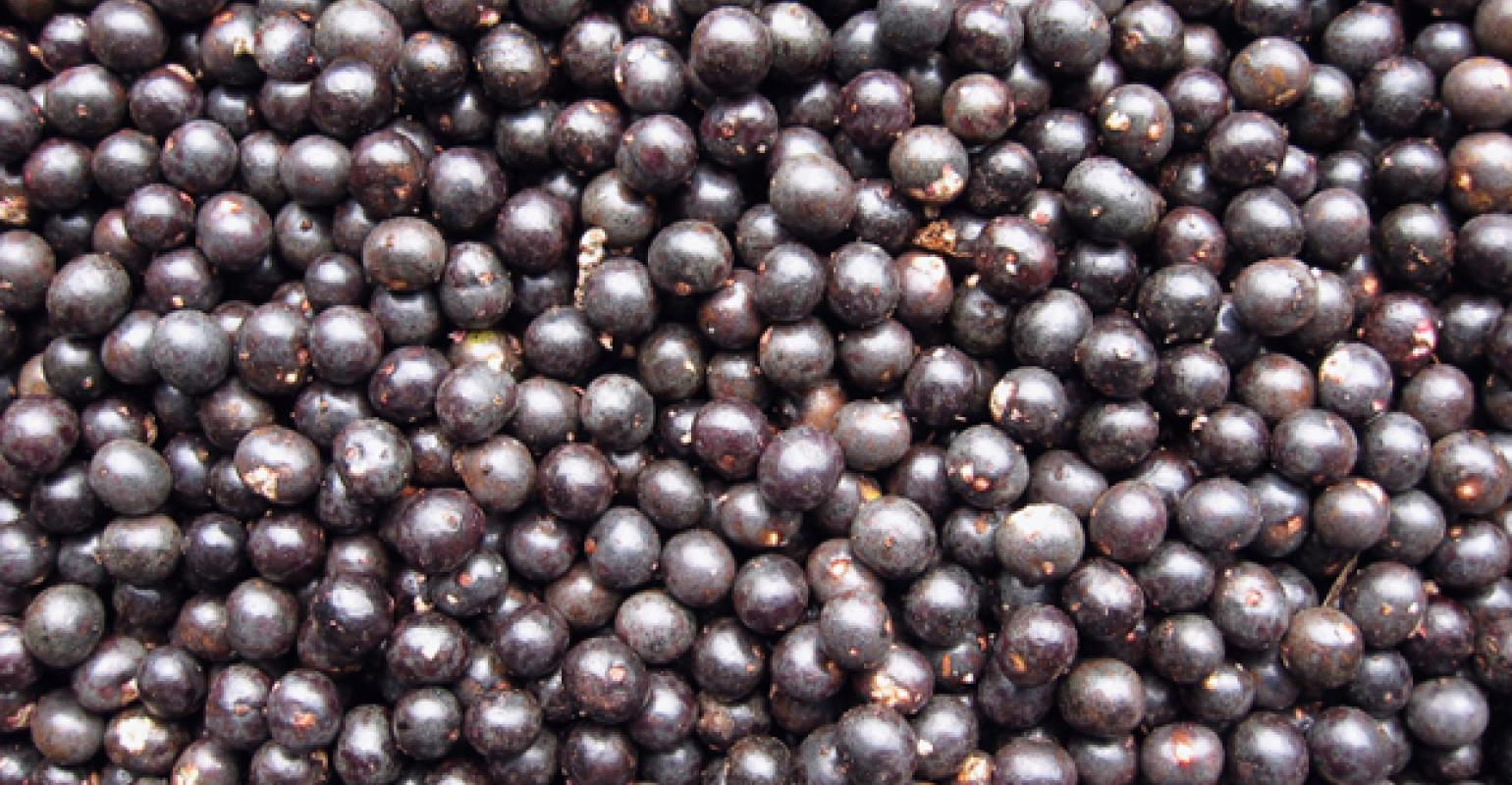 Polyphenols derived from five common foods may be potent weapons against chronic inflammation, according to new research.

A few common foods may help rein in the chronic inflammation that contributes to so many diseases. A new study by the University of Liverpool’s Institute of Ageing and Chronic Disease found that the polyphenols in onions, turmeric, red grapes, green tea and acai berries may be key to fighting the swelling.

To hone in on which foods might be most helpful in halting inflammation, scientists tested 31 polyphenols and six polyphenol combos to see how they affected T-cells in the blood. T cells are a type of white blood cell that circulates throughout our bodies, scanning for cellular abnormalities. Through cell-signaling molecules called cytokines, they call in the troops—other cells—when they find a problem that needs help. Prior to the study, little was known about the relative potency of different polyphenols in modulating cytokine release, according to a University of Liverpool release about the research.

University of Liverpool’s Sian Richardson, a co-author of the study, said: "The results of our study suggest that (poly)phenols derived from onions, turmeric, red grapes, green tea and açai berries may help reduce the release of pro-inflammatory mediators in people at risk of chronic inflammation. Older people are more susceptible to chronic inflammation and as such they may benefit from supplementing their diets with isorhamnetin, resveratrol, curcumin and vanillic acid or with food sources that yield these bioactive molecules."

The results were published in the British Journal of Nutrition. Recent research has also suggested that vitamin D may be a part of a powerful strategy to reduce chronic inflammation and the related risk of disease.