Home>Health and Nutrition Research
Recent
Latest
Beyond Meat CEO: 'Outcomes are not unexpected'
May 07, 2021
FDA issues procedural notice on potential plans to conduct research about use of 'healthy' symbols on food products
May 07, 2021
How do food co-ops affect their communities?
May 07, 2021
Sprouts sticks to game plan in lapping Q1 pandemic impact
May 07, 2021
Trending
The 11 pitch slam competitors at 2021 Natural Products Expo West Virtual Week
May 03, 2021
Hain Celestial CEO optimistic as product innovations find shelf space
May 06, 2021
Family strategy: How to run a family—and public—business
May 04, 2021
Organic produce shows strength and staying power
May 05, 2021 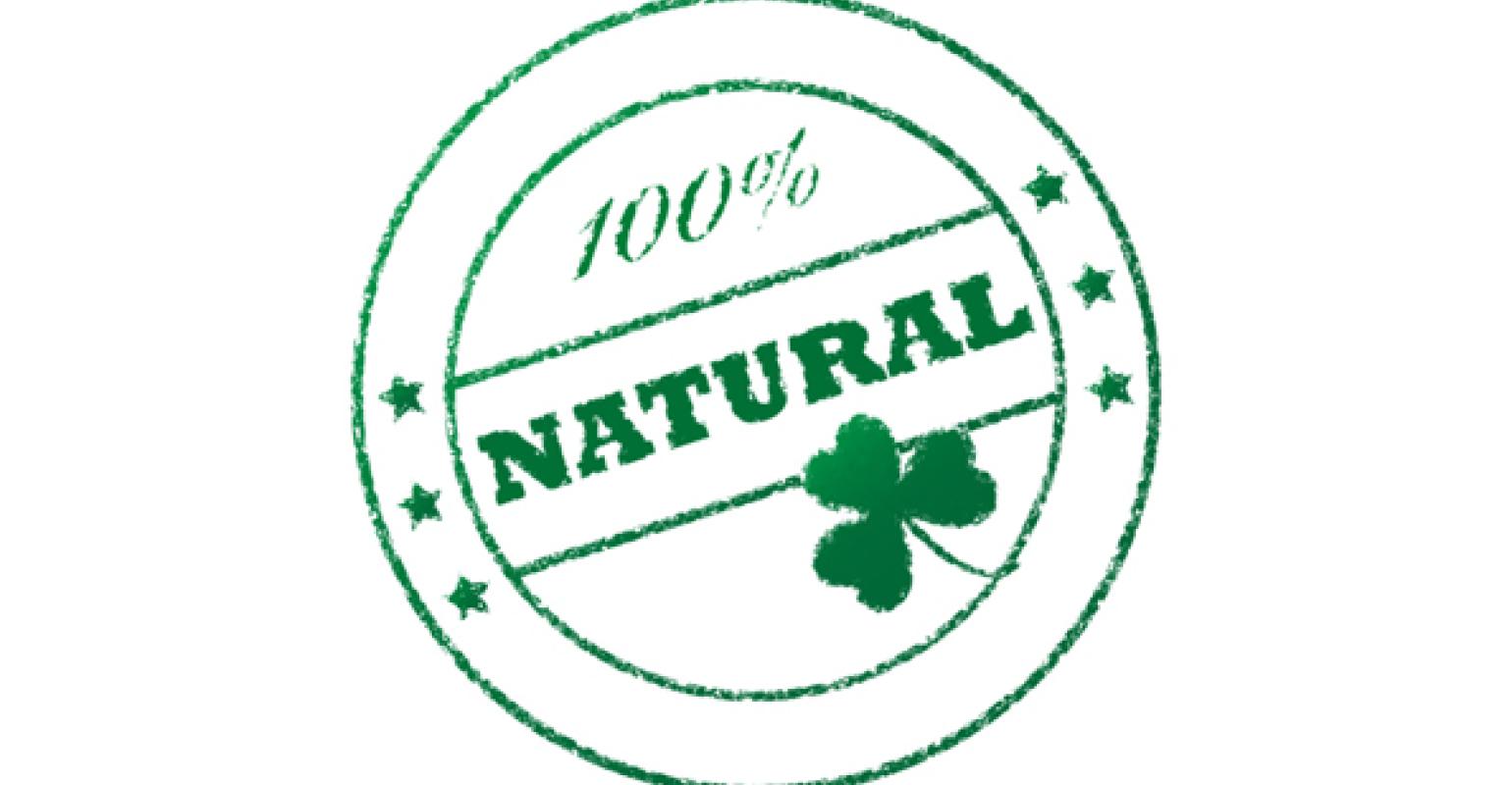 Using humor as its weapon of choice, Organic Voices has created another video to educate people about the pitfalls of natural labeling and organic&#39;s guarantee.

“Just slap the word 'natural' on it!'” crows the ad exec in a new mini-mockumentary about misleading claims of the word “natural” on foods. The four-minute video, “The Natural Effect,” was produced by Organic Voices, a new coalition of companies such as Stonyfield Farms, the Independent Natural Food Retailers Association, and Rudi's Organic Bakery. So far, the video has racked up more than 1 million views:

“We are a group of folks devoted to telling the story of organic agriculture and food production with the hope of instilling the peace of mind that going organic gives,” according to the Organic Voices' website. “Our aim is to cultivate a better understanding of what being organic really means and the environmental and health benefits choosing organic provides.”

The star in “The Natural Effect” gloats about the selling power of the term “natural.” “We tried 'kinda natural,' but it just wasn't the same,” he says, retelling how his advertising geniuses and research team developed the “natural” campaign.

In response to another video released by Organic Voices in January, newhope360 editor Carlotta Mast discussed the pros and cons of attacking natural to support organic. In the meantime, views of the video across the the internet continue to climb.

According to research from The Hartman Group, consumers find “natural” vague and unappealing when used in marketing. Outside of marketing, however, the term is more meaningful to them than it was in 2010: To 56 percent of consumers, natural foods contain nothing artificial. They also consider natural foods that are pure (47 percent) and real (46 percent).

7 notable lawsuits in the struggle to define natural
Jan 14, 2014
Is attacking natural the best way to support organic?
Feb 07, 2014
Natural brands and the healthy experience: innovation at its best
Feb 12, 2014